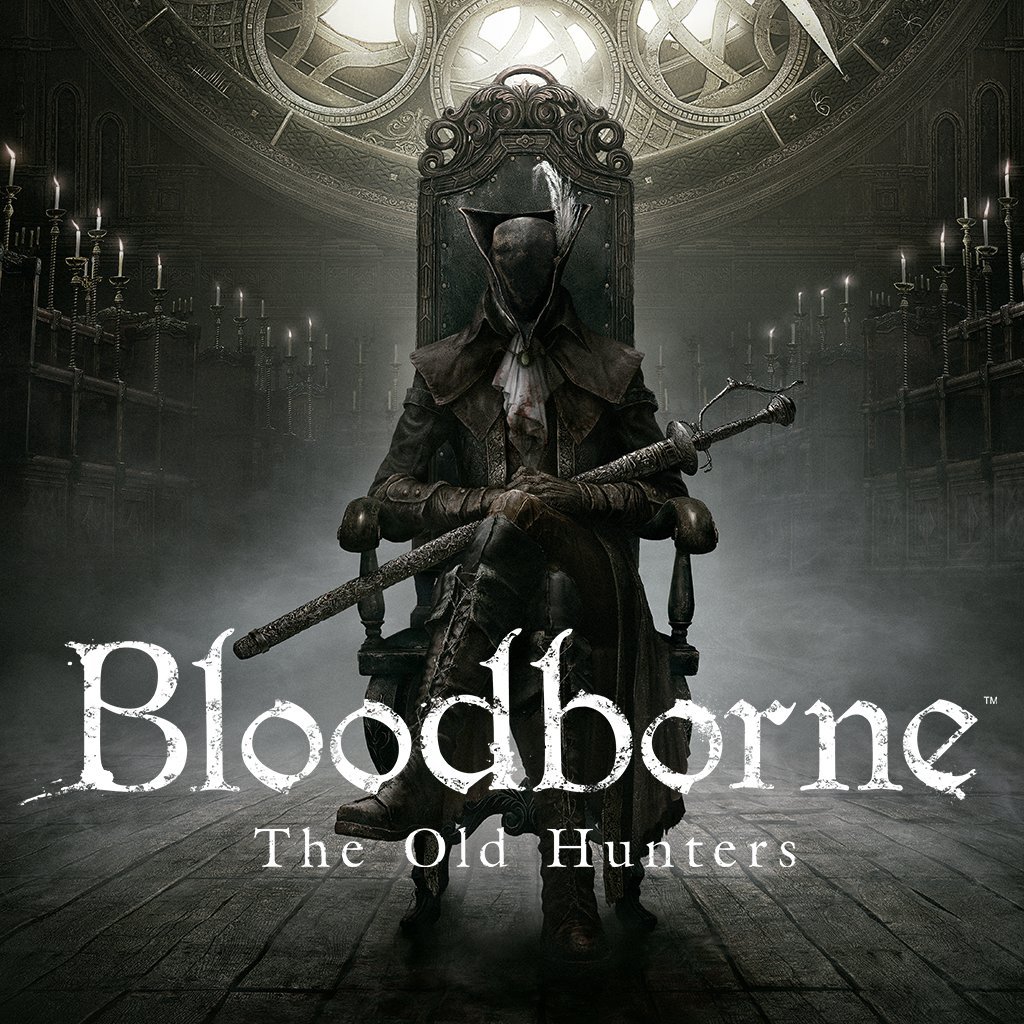 Bloodborne, which came out earlier this year on March 24th, is one of the best games of 2015. On November 24th, Sony released the first and only expansion to the critically acclaimed videogame. So is Bloodborne: The Old Hunters worth buying? You can find out in our latest review.

The Old Hunters is a little expensive when compared to most expansions. You can check out the price tag for the DLC with this link on Amazon.

With that said, Sony revealed that The Old Hunters actually combines two separate DLC packs into one. Thus, you can expect plenty of content.

To get to the new areas, you will have to first get past a certain point of the story. Basically, you will know that the DLC is accessible once you find a group messengers, who will give you the Eye of a Blood-Drunk Hunter, next to the Plain Doll at Hunter’s Dream. You can read more about when exactly this will occur, or skip the paragraph if you don’t want any spoilers, below.

The messengers with the Eye of a Blood-Drunk Hunter will appear after defeating Vicar Amelia and then examining the skull in the Cathedral. Doing so will turn daytime into night. After getting the Eye of a Blood-Drunk Hunter, wrap back to the Cathedral Ward and then take the left exit to enter a small tombstones area. You must stand next to a dead body that is located next to a tree. If done correctly, you will be snatched away to the new DLC area.

The Old Hunters comes with three new locations, the first of which is The Hunter’s Nightmare. Although this area reuses some of the assets from Yharnam, it does add some unique twists that will keep you on your toes.

The new area, Research Hall, is the best in the expansion. The building is not only a maze to navigate through but it also home to some creepy enemies. The last major location is the Fishing Hamlet, where you get to explore a small fishing village that will eventually lead to caves.

Just like the areas from the base game, each of the main locations in The Old Hunters is filled with atmosphere and intrigue that will make you want to check out every nook and cranny. The Bloodborne expansion also added a diverse cast of new enemies. You will have to deal with the canon-wielding behemoths in The Hunter’s Nightmare, zombie-like patients with blob-like heads at the Research Hall as well as the large and deadly fishmen beasts at the Fishing Hamlet. When mixed in with the older enemies, you can expect to face plenty of difficult encounters.

One of the minor complaints against the main game is that some of the boss battles aren’t exavtly difficult and/or memorable. This isn’t the case with The Old Hunters as three of the main boss battles (four if you count the optional one) have varying attacks and multiple states. While the other boss battle in the DLC is underwhelming, it does offer breathtaking visuals.

These fights are exceedingly difficult, especially if you are playing the expansion in any of the new game plus play throughs. With that said, beating the DLC bosses will give you an extremely rewarding experience. Of course, the expansion also introduced some new items and equipments. Players can acquire the Delayed Molotov and Delayed Rope Molotov, both of will result in an interrupted fire explosion when used.

In terms of armor, you can acquire the Brador’s Set, Butcher Set, Constable Set, Decorative Old Hunter Set, Enlarged Head, Harrowed Set, Maria Hunter Set, Old Hunter Set and Yamamura’s Set. The hunter tools include the Accursed Brew and Blacksky Eye. For firearms and other offhand weapons, you can get the Church Cannon, Fist of Gratia, Gatling Gun, Loch Shield and Piercing Rifle.

The biggest additions to your arsenals are the new weapons: Amygdalan Arm, Beasthunter Saif, Beast Cutter, Bloodletter, Boom Hammer, Church Pick, Holy Moonlight Sword, Kos Parasite, Rakuyo, Simon’s Bowblade and Whirligig Saw. One of the main complaints against the main game is the lack of weapons. With the expansion, this is no longer a issue with Bloodborne, especially with unique weapons such as the Amygdalan Arm, Holy Moonlight Sword, Simon’s Bowblade and Whirligig Saw. While it may be a tad expensive, Bloodborne: The Old Hunters does offer plenty of exciting content, especially if you are were disappointed with the lack of weapons and/or lack of compelling boss fights in the base game. The DLC makes an already excellent game even better. So, if you are a fan of Bloodborne, you should most definitely pick up expansion.

You can purchase Bloodborne: The Old Hunters, if you haven’t done so already, with this page.