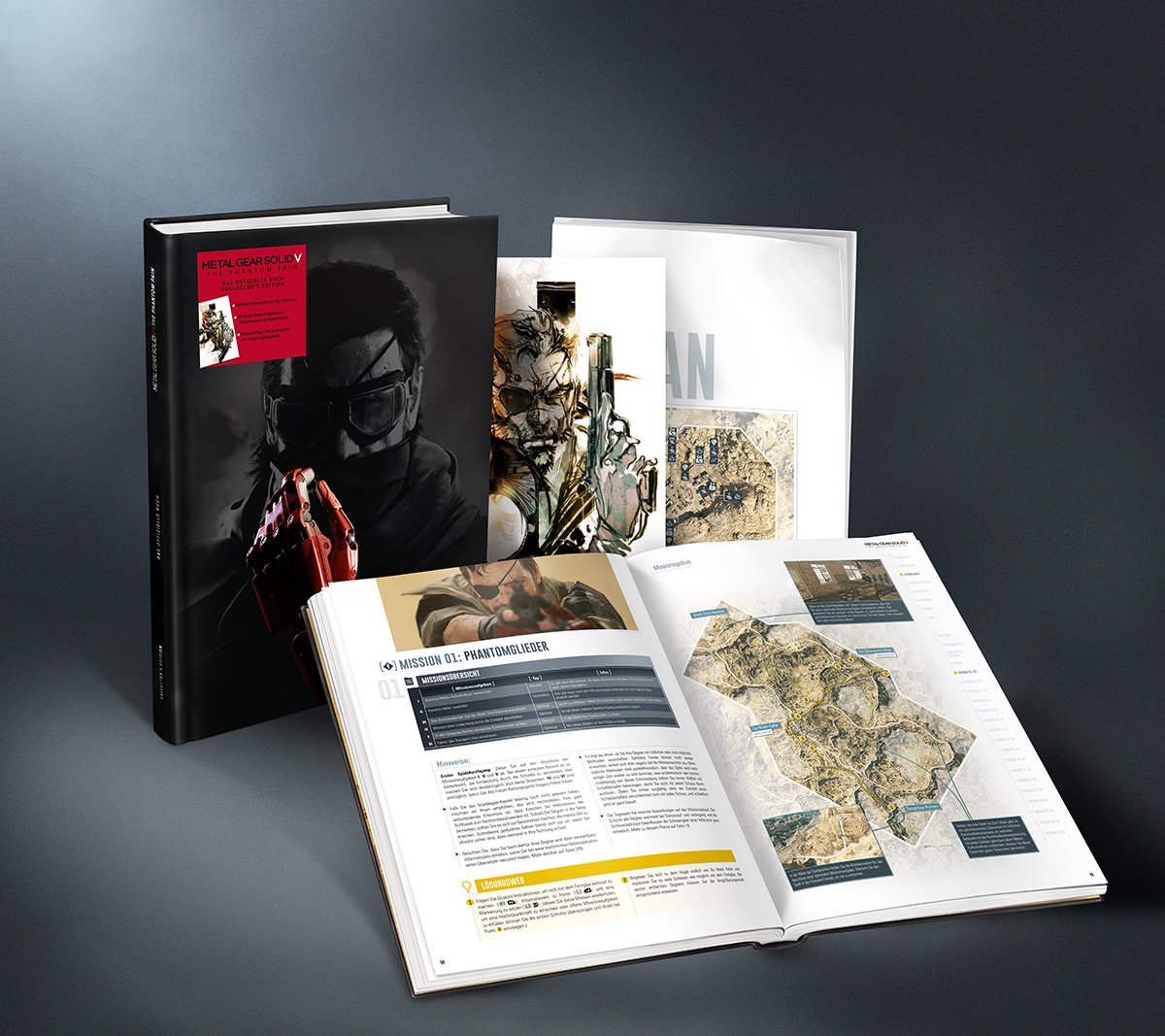 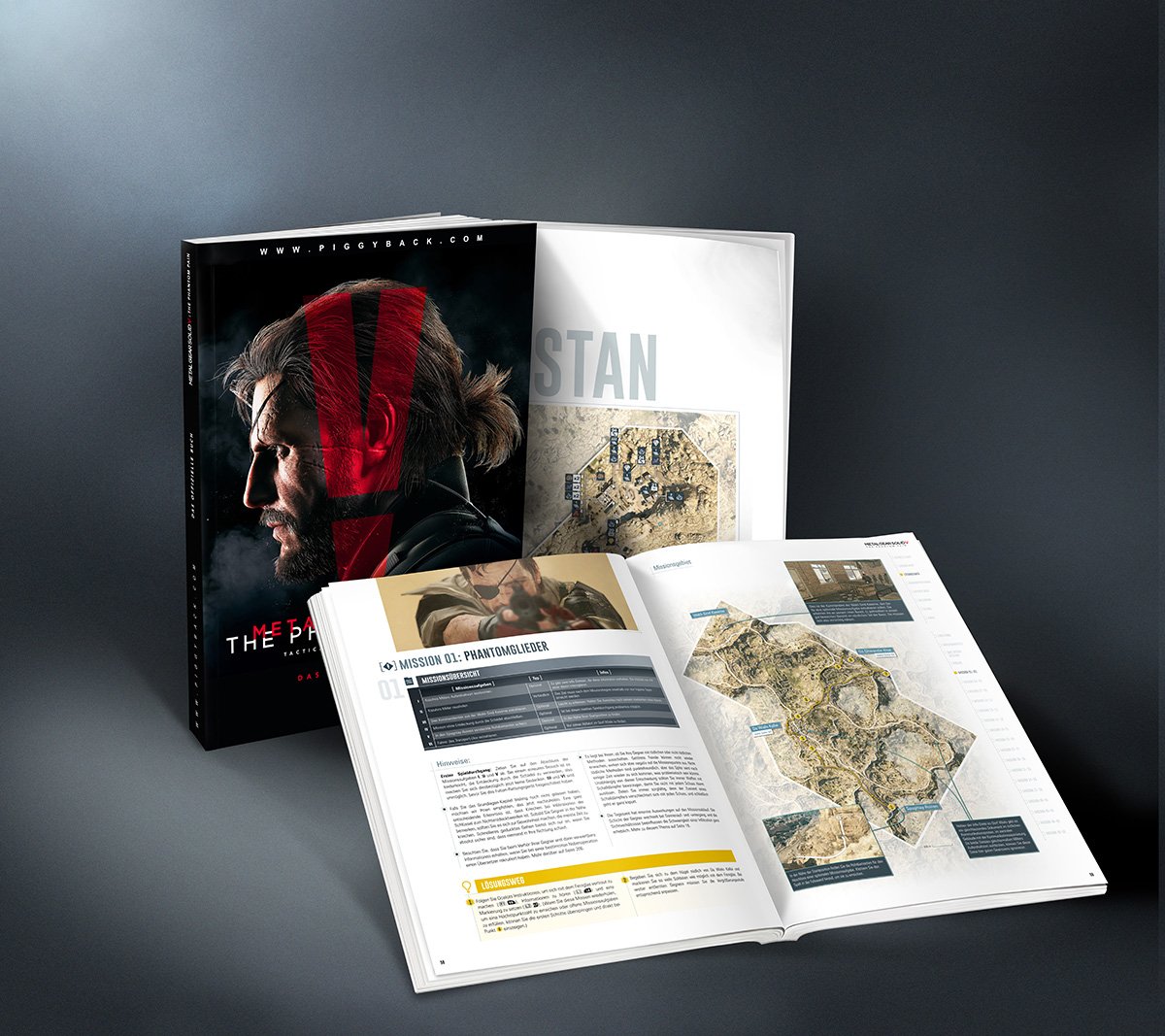 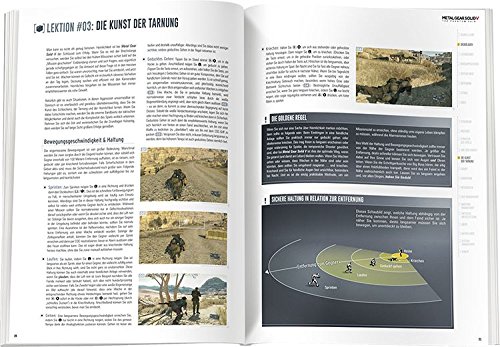 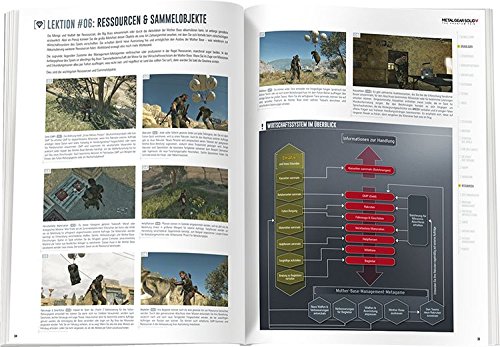 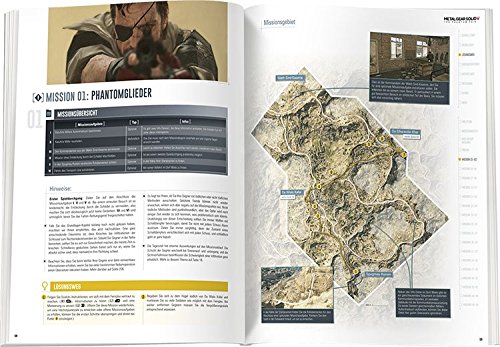 The new images provide a look at the exclusive lithograph, which features artwork from Yoji Shinkawa, for the collector’s edition. The photos also provide a glimpse at the poster, which includes a map showing off the impressive size of the game.

Piggyback is developing the two official strategy guides. The company teamed with Konami before in the creation of the other guides for the major Metal Gear Solid games, including Metal Gear Rising: Revengeance.

Both versions of the book are launching on Sept. 1 in Europe and North America, which is also the same release date as the videogame for the PlayStation 4, Xbox One, PlayStation 3, Xbox 360 and PC. If you plan on doing everything in Phantom Pain, you might want to check out the official guides.