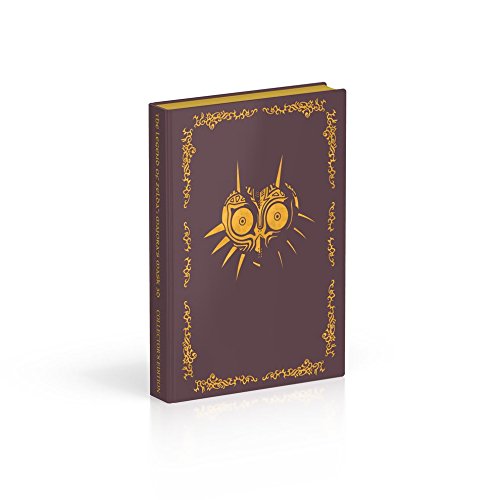 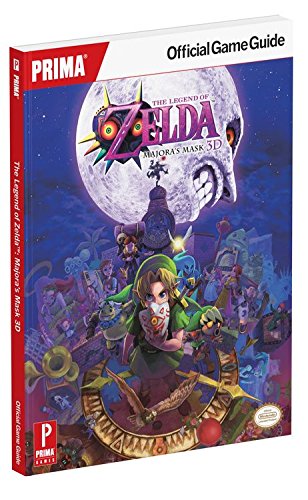 The collector’s edition comes with an exclusive premium hardcover treatment that has “gold foil stamping and gilded pages.” You will also find character clings of artworks from the 3D remaster.

Otherwise, the content between the collector’s and regular editions should end up being the same. Both have 352 pages containing info (such as checklists and maps) on how to find all the heart containers, masks and even fishes. You will also get tips on how to solve puzzles in addition to defeating enemies and bosses. Last but not least, a free e-Guide is included at no additional costs.

Both guides are launching at the same time as the videogame, which is on the 13th of February.