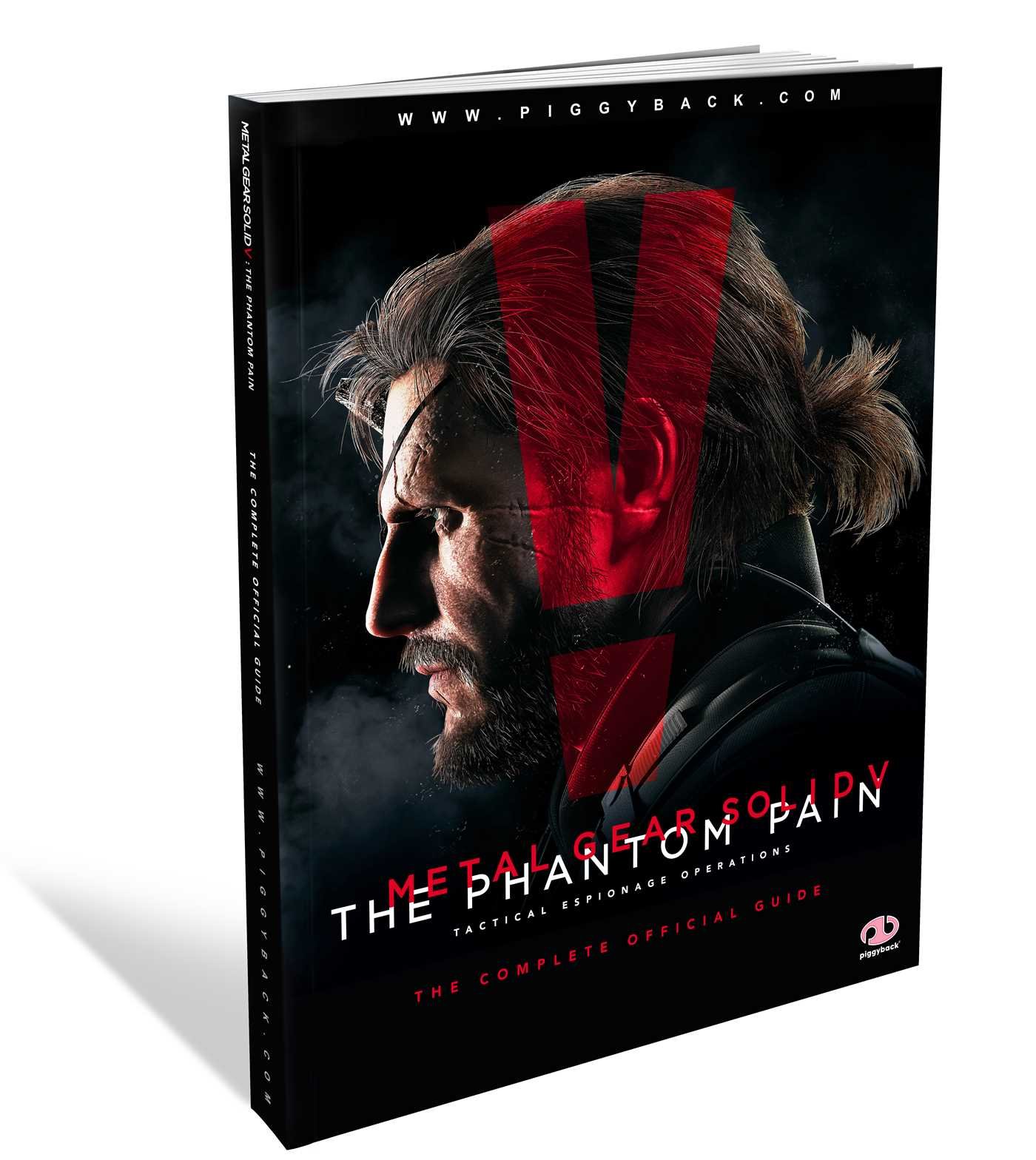 Piggyback Interactive Limited has revealed the details regarding the European release of Metal Gear Solid V: The Phantom Pain: The Complete Official Guide. Both versions of the book will be coming out in the European regions as well as North and South America. In addition to English, it will also be published in French, Italian, German and Spanish.

Konami’s Sandra Arcan also left a comment in the press release, saying that it is a “real pleasure” to be working with Piggyback once again. Find her statement below:

We have worked closely with Piggyback on the guides to all Metal Gear Solid game releases over the past 15 years and it is a real pleasure to continue that collaboration with METAL GEAR SOLID V: THE PHANTOM PAIN.

Louie Beatty of Piggyback also added that his company is “pleased” with providing a guide to the upcoming game:

We are so pleased to have the opportunity to be a part of the conclusion to the Metal Gear Solid V experience and to provide the players with a comprehensive reference to commemorate this amazing game.

Metal Gear Solid V: The Phantom Pain, along with the two official strategy guides, will be released on September 1st. The sequel is coming out first for the PS4, Xbox One, PS3 and Xbox 360 consoles. The PC port is arriving two weeks later on the 15th.