Power A is gearing up to release a new Mini Controller for the Xbox One. Amazon.co.uk has a listing up for the gamepad, showing a smaller alternative of the standard controller for the next-gen system. It will be coming in two color variations: black and green. Check out the photos of the third-party gamepad below this paragraph. 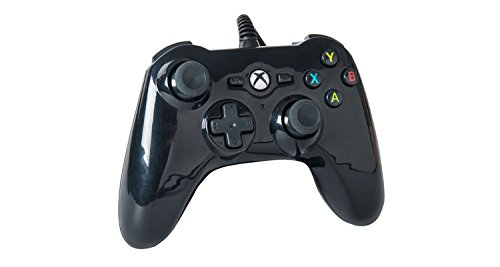 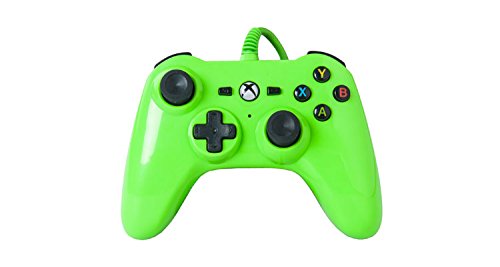 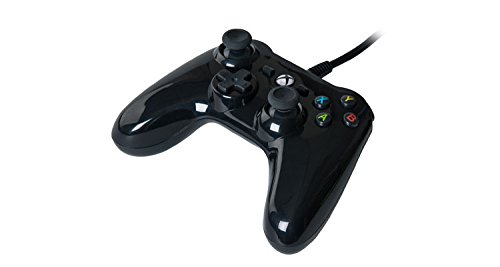 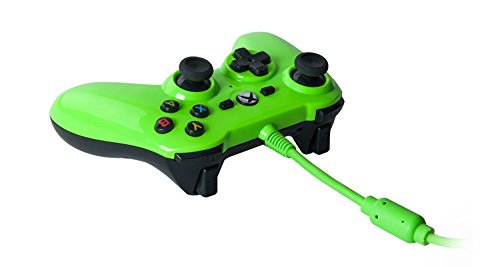 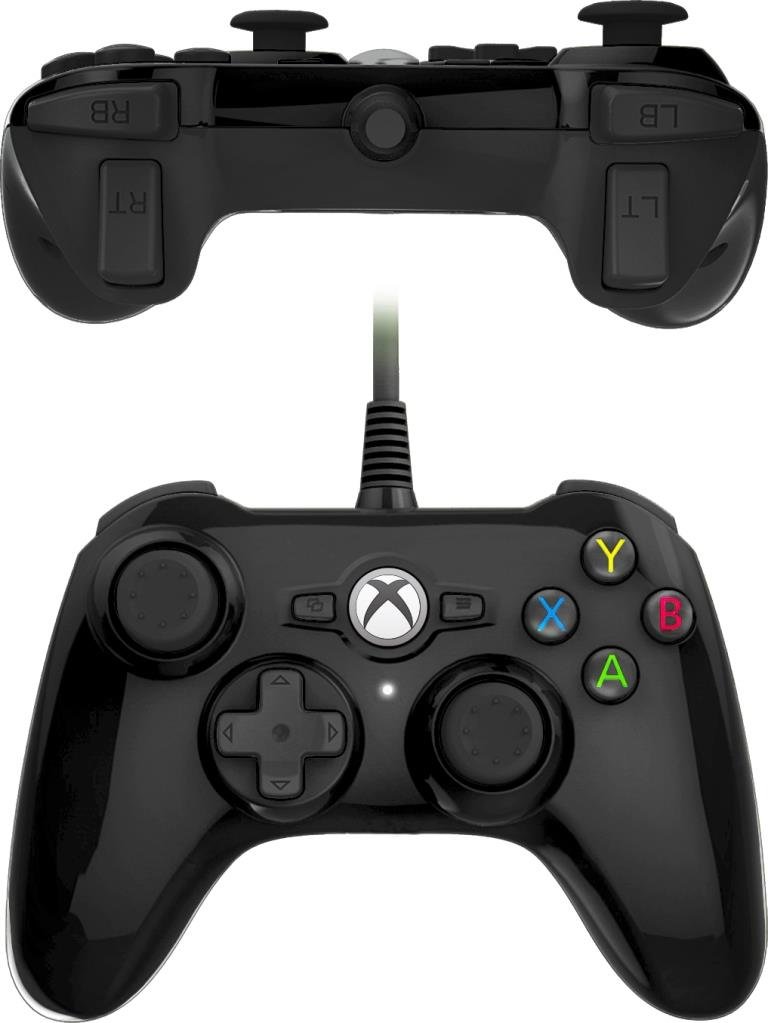 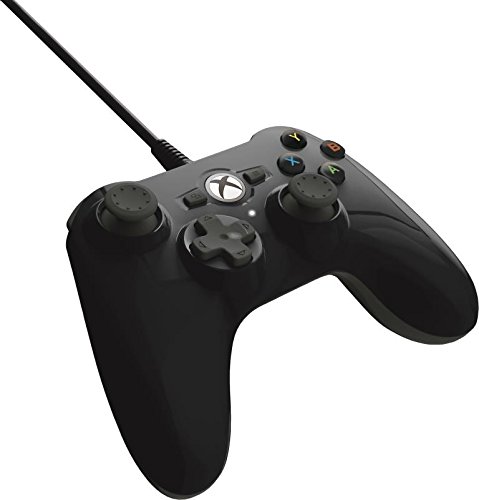 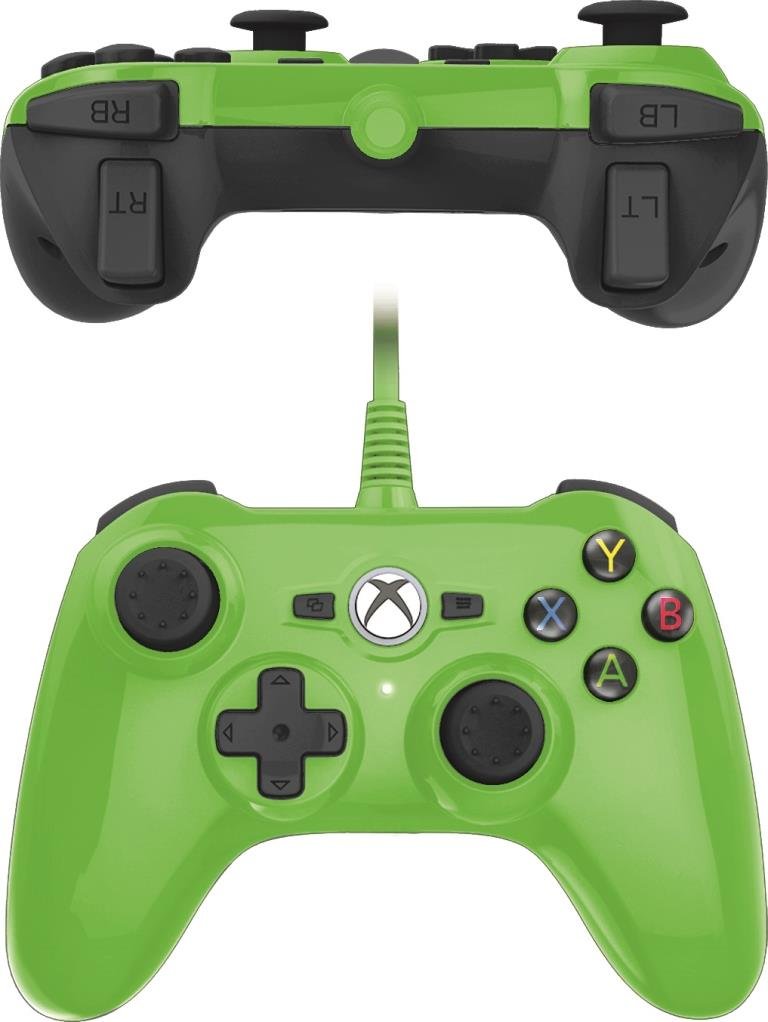 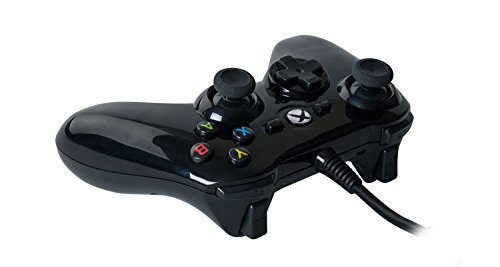 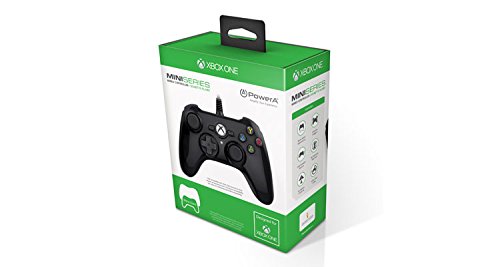 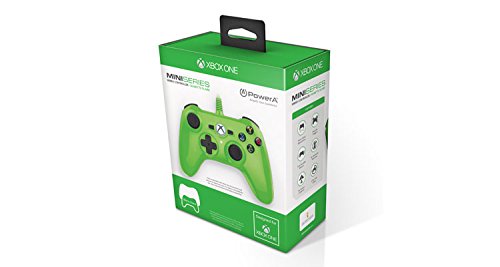 Power A collaborated with Microsoft for the Xbox One Mini Controller and was able to gain an official licensed. The new pad is built ergonomically for smaller hands and is advertised to offer more precision. It also requires a wired connection with a three meter breakaway cable, which could be good or bad news. On one hand, you don’t have to deal with batteries. On the other side, you will lose the convenience of going wireless.

Aside from the size and wired features, the new controller should function the same as the standard Xbox One Wireless controller (including the force feedback rumble).

Power A’s Xbox One Mini Controller is available on the 17th of October. We have found nothing about a U.S. release for the product so far. So it appears that the new gamepad can only be imported from Europe for now.