The first details have been listed for the Hori Real Arcade Pro 4 Kai, courtesy of Amazon.co.uk. The product has been officially licensed by Sony and is mainly advertised for the PlayStation 4 even though it is also compatible with the PlayStation 3. A pair of photos of the arcade fighting stick can be found below this paragraph. 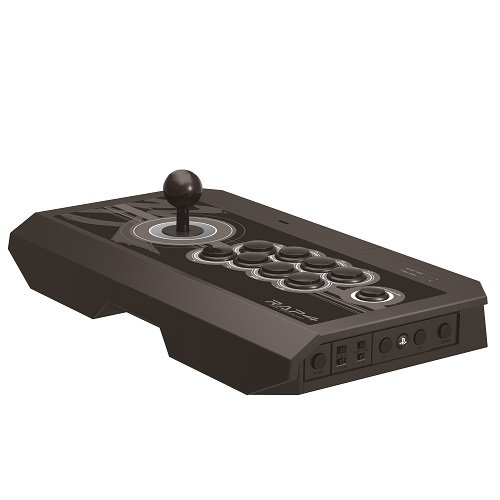 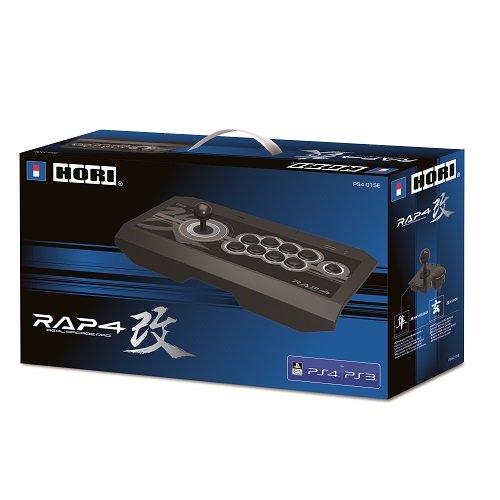 The Hori Real Arcade Pro 4 Kai comes with a touch pad to replicate the same feature as the one found on the DualShock 4. It is also using a Hayabusa lever along with Kuro buttons, which should please fans of the traditional arcade cabinets found in Japan. On its side, you will find the turbo function, toggle switch for the stick control in addition to button configuration. Last but not least, the stick is made with ease of transportation in mind.

The Hori Real Arcade Pro 4 Kai has a release date set for the 13th of March in the U.K. region. While the U.S. release plans is currently unknown, Hori has a similar product in the Real Arcade Pro V4 Hayabusa (also compatible with both the PlayStation 4 and PlayStation 3), which you can check out with this link on Amazon.