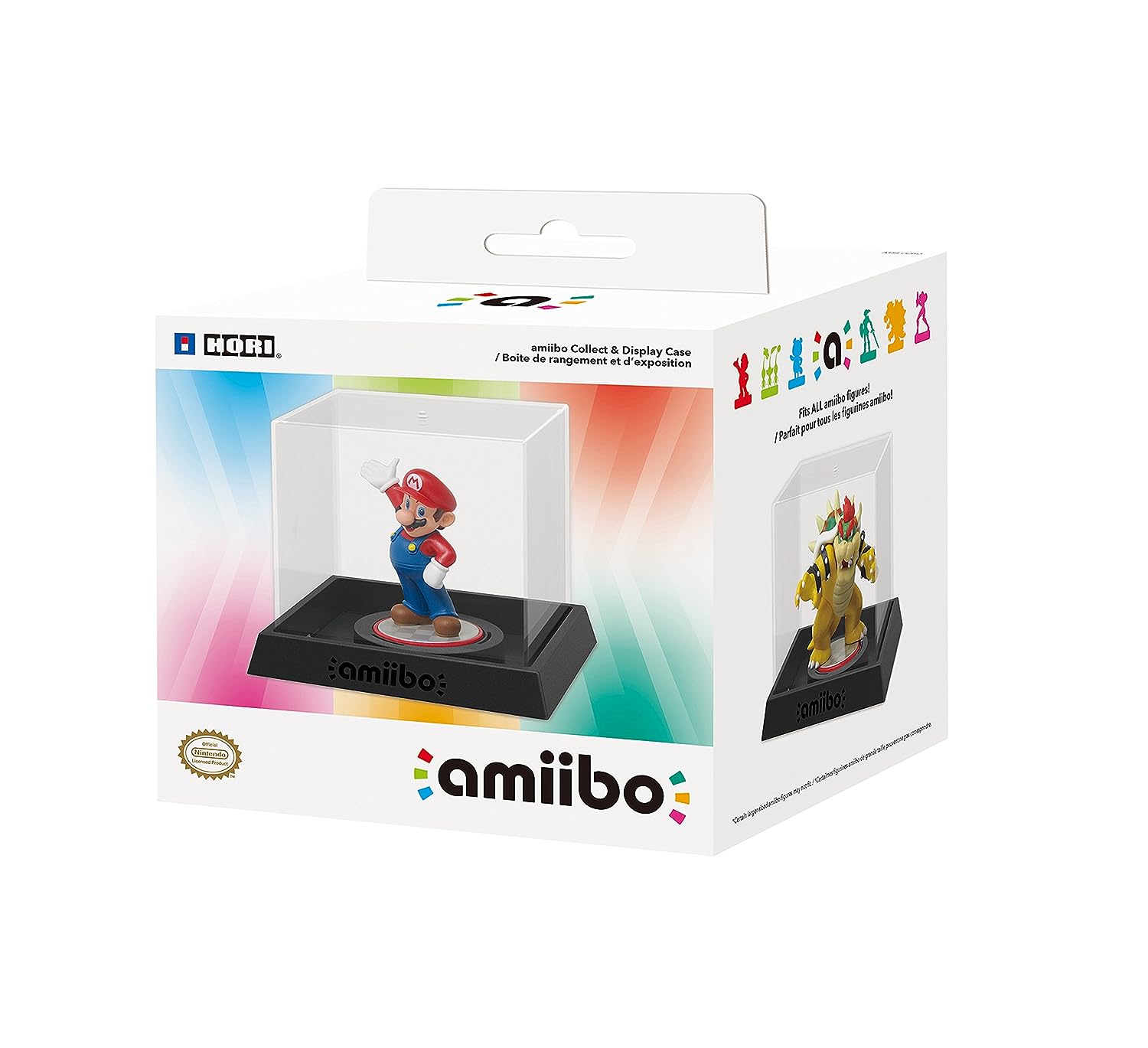 The Amiibo Collect and Display Case has been released in the U.S. region. You can purchase the latest Hori product for the Nintendo figurines, if you are interested, with this link from Amazon.

The clear case has been officially licensed by Nintendo for use with Amiibos. It will allow users to display the figures while also protecting it from durst, dust and other types of damages at the same time. Furthermore, the Amiibo is the case is still functional as you can scan it, without having to remove it, to the Wii U Gamepad and/or the New Nintendo 3DS.

Nintendo has been doing a better job lately when it comes to meeting demand for Amiibos in North America. With that said, a few of the figures (especially those based on the more obscure characters) can still be hard to find. So, if you are a collector who wants to protect your investment, you might want to check out the Hori Amiibo Collect and Display Case.

So far, Nintendo has mainly focused on the Super Smash Bros. line, which will eventually include DLC characters along with the entire main roster. The company has also released figures based on the Super Mario brand in addition to the Splatoon videogame.