Amazon has listed the upcoming Persona 4: Animation Collector’s Edition, revealing some details and images. If you are interested, you can purchase the anime box set with this link from the shopping website. Check out the collector’s edition packaging with the media gallery located below this paragraph. 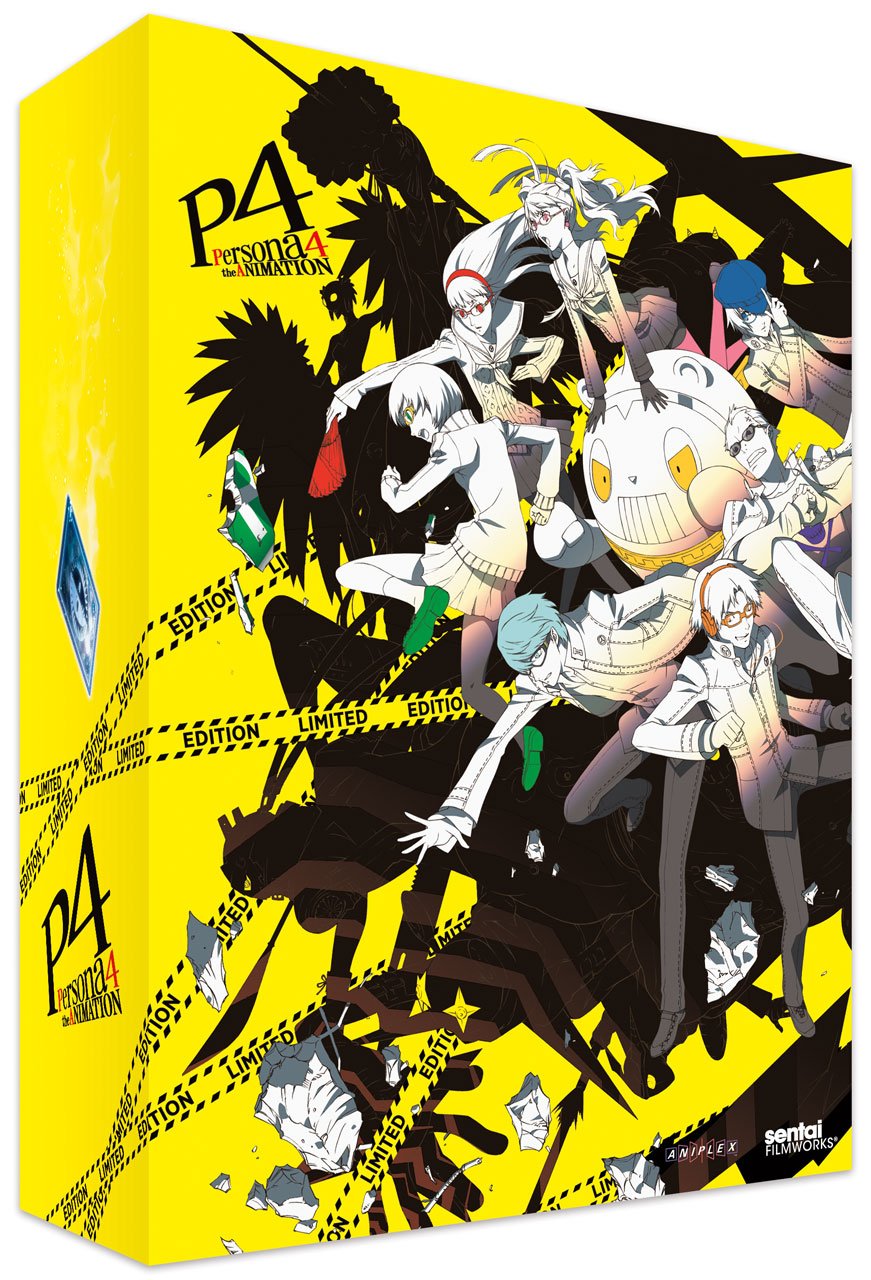 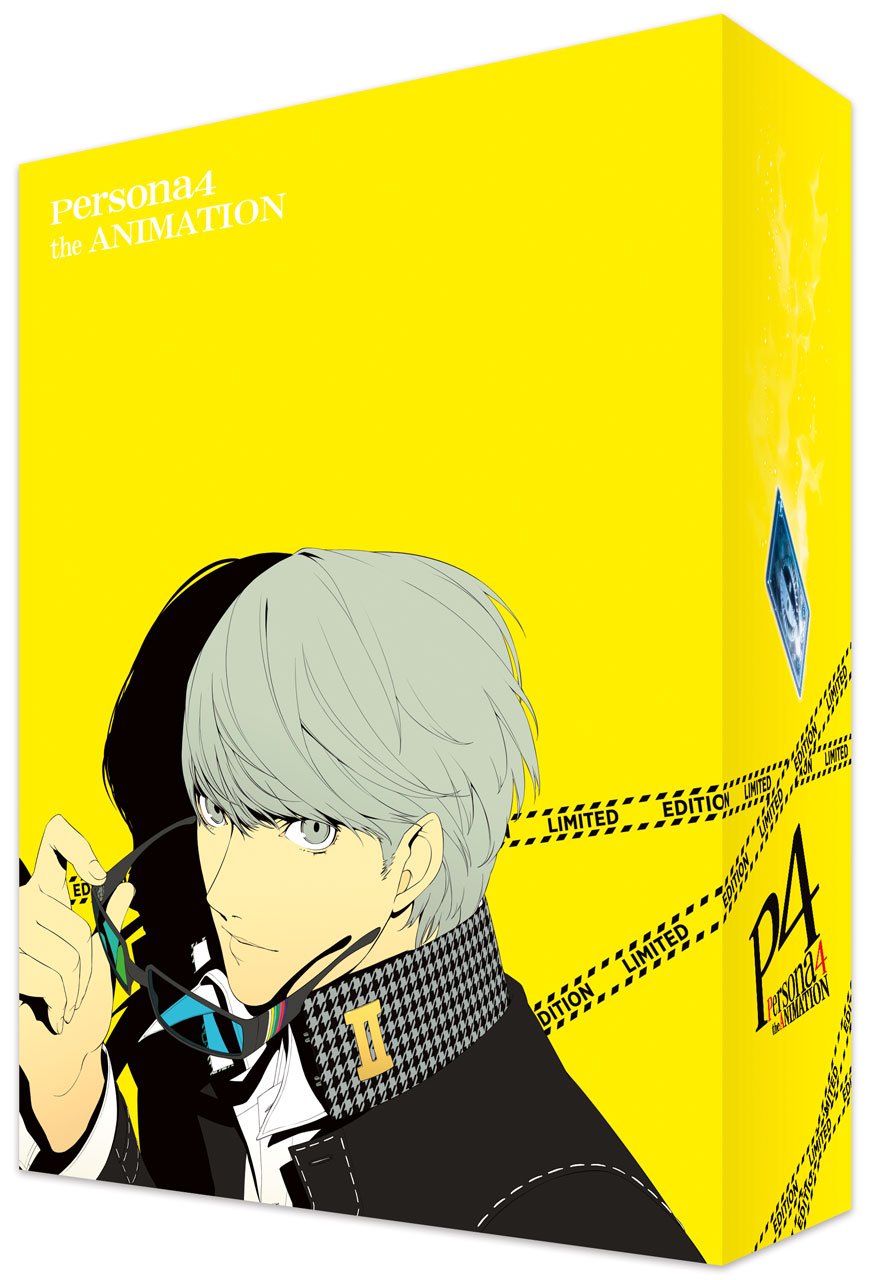 The bundle comes with all 26 episodes from the anime. The chapters will be spread out to four Blu-ray discs in addition to six DVDs. The limited edition also comes with a heavy chipboard outer box, Chie button set (with card), die-cut stickers, double-sided microfiber cleaning cloth, extras box, two amaray cases with reversible covers in addition to eight double-sided tarot cards.

The Persona 4: Animation Collector’s Edition is coming out on the 29th of September. On the same day, Atlus is also going to release Persona 4: Dancing All Night for the PlayStation Vita. The spin-off music rhythm game takes place after the plot of the anime.

The company is also preparing to launch Persona 5 for the PlayStation 4 and PlayStation 3 before the end of 2015 in the North American region. The sequel features a cast of completely new characters although it will most likely include some callbacks to the earlier installments of the series.