God of War 3 Remastered got a lukewarm reaction when it was announced for the PlayStation 4. Some of the complaints were about the lack of any additional content, especially with the omission of God of War: Ascension. The other major issue that some gamers have with the port is that the original is already a great looking game that don’t really need any improvements. So are the upgrades for God of War 3 Remastered make it worth buying or are you better off waiting for a price drop?

About the original God of War 3

God of War 3 first came out in 2010 as a PlayStation 3 exclusive. The action-adventure game concludes the story of Kratos and his journey to get his revenge against the Greek Gods. The plot picks up after the cliffhanger ending of God of War 2 and stays engaging throughout the entirety of the sequel.

In terms of gameplay, God of War 3 plays very similar to the previous installments. With that said, the combat is as satisfying as ever, especially when you get to use several of the new weapons and abilities that are made available later in the game. Our favorites are the Nemean Cestus, which lets you pummel enemies up close, in addition to the Boots of Hermes that give Kratos incredible running speeds.

Aside from combat, there are also some puzzles and platforming. The puzzles can be creative but aren’t too difficult to solve. The original version did suffer from issues when it comes to jumping. Fortunately, the problems were fixed in a patch. With that said, the camera angles are less than optimal when it comes to jumping from one platform to the next. Thankfully, the need to do so is few and far between.

What makes God of War 3 excellent, even by today’s standards, is its epic scale. Kratos will be traversing across some stunning locations, including a moving Titan. Not to mention that there are also some memorable boss fights that will stick with you for a long time.

While short, the videogame is paced very well in that you will never be doing something repetitive for overly long. Needlessly to say, the third mainline installment of the series still holds up very well and is definitely worth playing if you haven’t done so previously.

Improvements in God of War 3 Remastered

For the PlayStation 4 version of the game, Wholesale Algorithms increased the resolution from 720p to 1080p, making it look shaper when compared to the original release. Furthermore, the frame rate will now run at a more consistent 60 frames per second (the frame rate was variable on the PS3 as it will often drop to 30).

God of War 3 Remastered also comes with all of the post-launch DLC packs, including the Challenge of Exile mode along with the Dominus and Morpheus Armor character skins.

One last notable feature in the PlayStation 4 feature is the photo mode. This feature will allow you to take direct-feed photos of the game, which has more than enough picturesque moments to capture.

While the PS4 version is easily the definitive edition of the game, it is overpriced (you can check out its current price with this link). The higher resolution is great but some gamers may have a hard time seeing the improvements unless there is a side-by-side comparison. Although the more consistent frame rate is also an advantage, the original game already runs quite well to begin with. 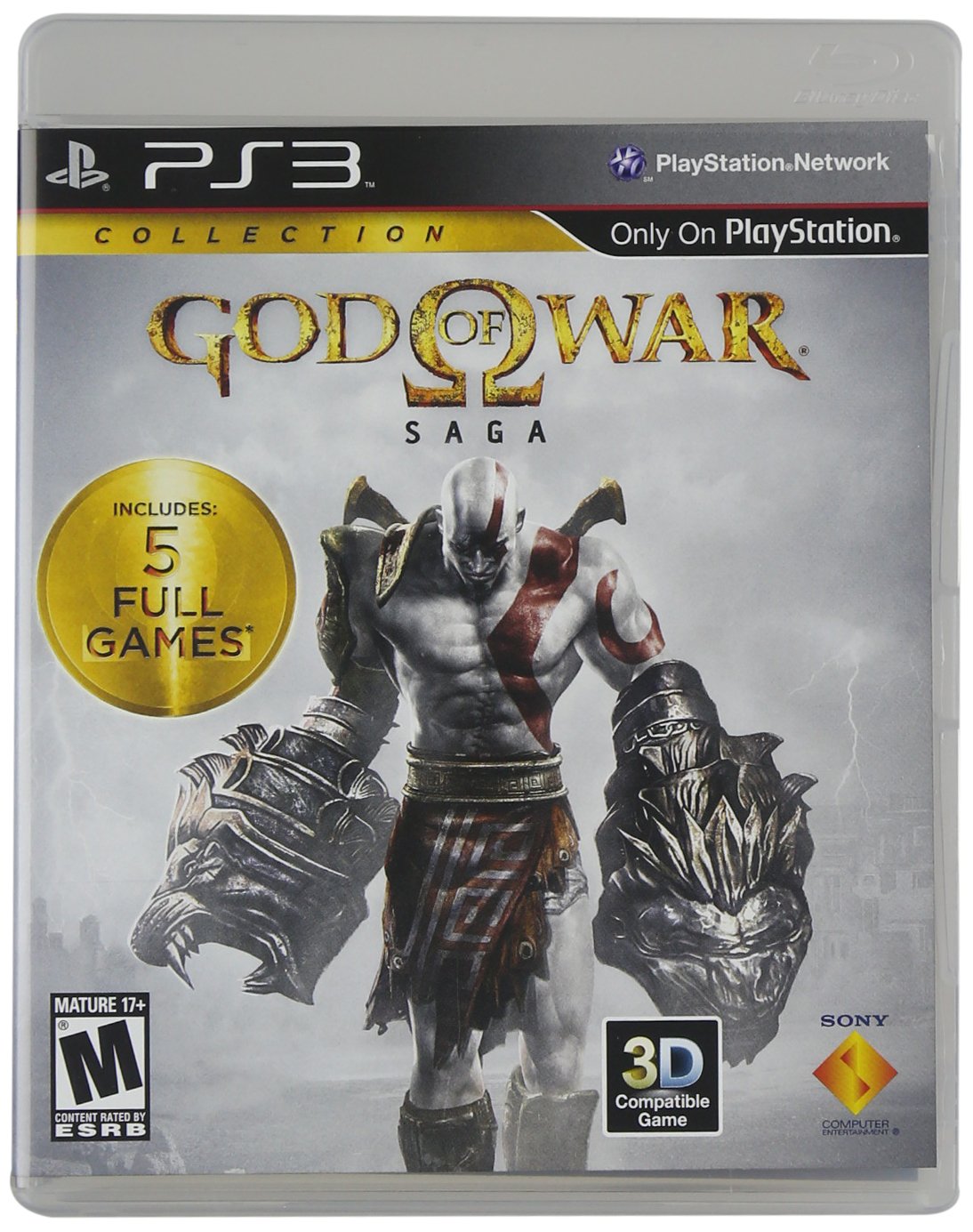 God of War 3 still holds up very well. The PS4 version is definitely the best version of the action-adventure game thanks to a higher resolution and better frame rate along with the addition of the photo mode. With that said, the improvements and additions don’t really justify the launch price tag.

If you want to play God of War 3, we suggest waiting until the PlayStation 4 version drops to a more appropriate price range. Alternatively, you can also buy the PS3 game as it is still a great experience even with a lower resolution and more inconsistent frame rate. Not to mention that the above-mentioned God of War: Saga Collection is a great value when compared to God of War 3 Remastered as you will bet five games at a extremely cheap price tag that is half of what the PS4 port of GoW3 costs at launch.

You can purchase God of War 3 Remastered with this link and God of War: Saga Collection via this page.