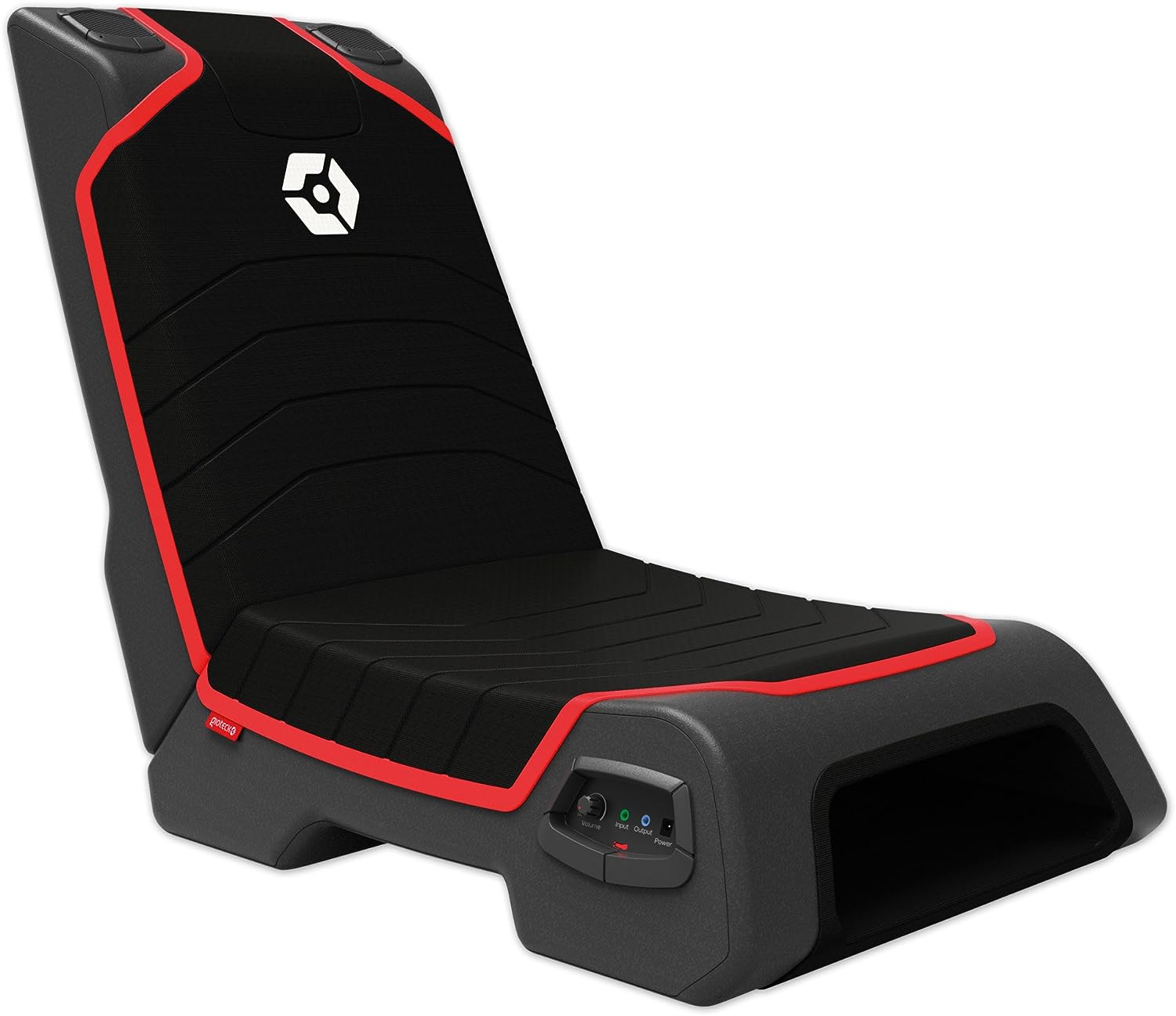 It looks like the Gioteck RC-3 Foldable Gaming Chair for the PlayStation 4, Xbox One, Xbox 360, PlayStation 3 and PC won’t be coming out later this month as intended. Amazon update the listing for the chair, indicating that it is not releasing on the 20th of October as we reported previously. The product is now set to arrive on the 9th of December.

If you aren’t familiar with the Gioteck RC-3 Foldable Gaming Chair, it comes with built-in speakers that can be plugged directly to the TV audio or any mobile devices. The volume could be adjusted using the control panel. The chair also has meshes, and a big storage area up front, for holding stuff.

Of course, these are some ergonomic benefits as well with dual incline angles that can be selected for the best comfort. It is capable of folding all the way to save space when not in use as well. Last but not least, the gaming chair has LED illumination if you are into that type of stuff. Preorder the gaming product now on Amazon.