The Legend of Zelda: Majora’s Mask 3D is probably the most high profile release for the 3DS in the early parts of 2015. While simply purchasing the remastered version is great, there are several other products that may enhance your experience, especially if you are a fan of the Zelda franchise. Below is a list of the best complimentary products to buy along with The Legend of Zelda: Majora’s Mask 3D.

One of the biggest drawbacks with the original release of Majora’s Mask is the lack of camera control from a third-person vantage point. Thankfully, Nintendo has addressed this issue with the remastered version as you no longer have to constantly center the camera behind Link’s back to get the best view. 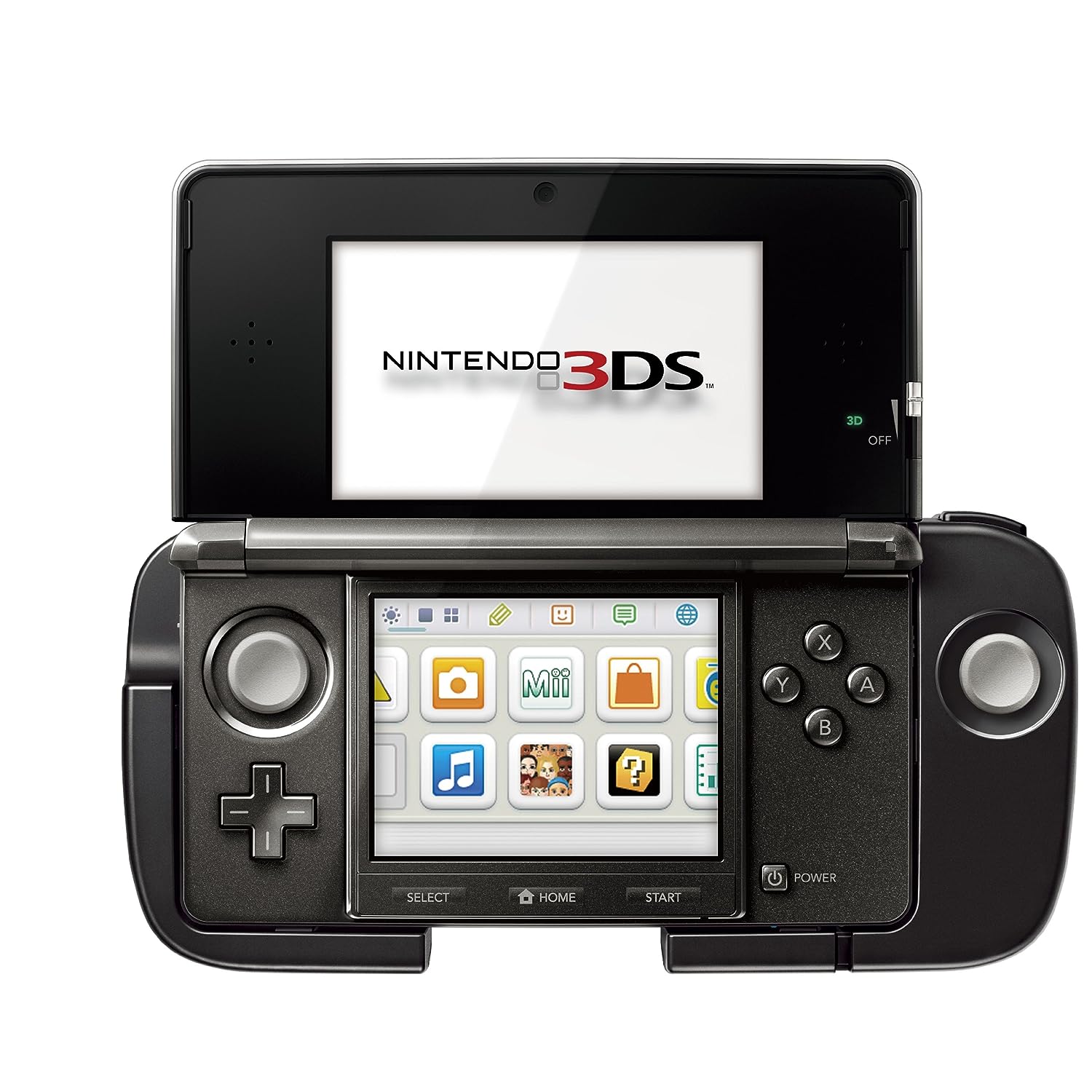 Even though Nintendo has made some changes (such as adding permanent save statues) to ease up the difficulty, The Legend of Zelda: Majora’s Mask 3D is still considered to be one of the hardest games in the series. Thus, we recommend picking up the official strategy guide, especially if you want to find every upgrade and complete every entry in the Bomber’s Notebook. 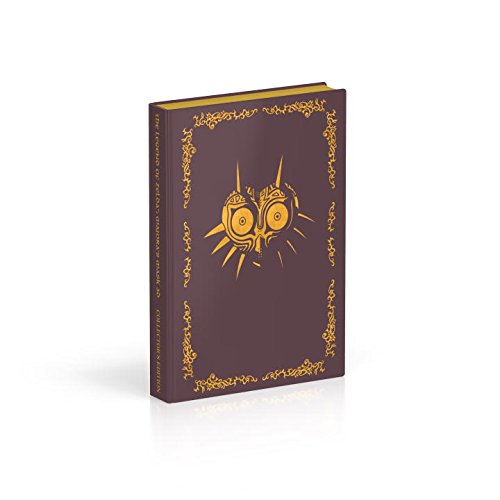 If you want to learn more about the lore (including a timeline for the series) as well as view some artworks of Majora’s Mask and other Zelda games, then you should buy the excellent Hyrule Historia as well. You can purchase the book here. 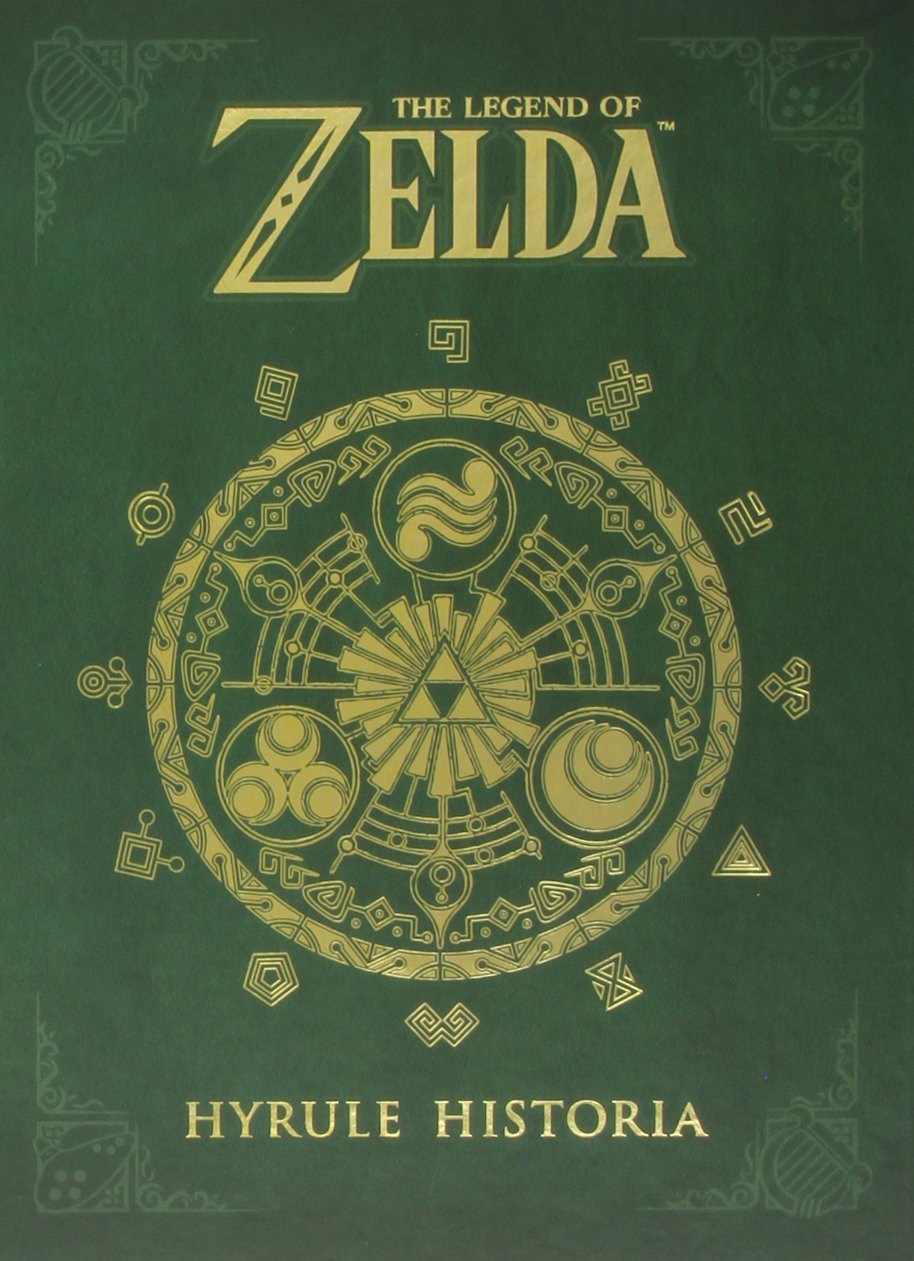 If Majora’s Mask is your first game in the series, then you are missing out on other great Zelda releases. While there are a lot of great videogames in the franchise, we suggest starting out with titles that are closer to Majora’s Mask in terms of proximity from the timeline. For instance, The Legend of Zelda: Ocarina of Time is a direct prequel that has already been ported to the 3DS. Order the 3D version with this page.

The Legend of Zelda: Twilight Princess is also set after the events of Majora’s Mask. It is playable on both the Wii and Wii U. Purchase it with this link.

If you are looking for something a little more recent, you may want to take a look at the spin-off, Hyrule Warriors. In addition to being able to control other characters throughout the franchise, you will be able to use Young Link and Tingle with the DLC pack. Order it here.

Hopefully, these complimentary products should enhance your experience with The Legend of Zelda: Majora’s Mask 3D.