Amazon updated its listing for Dengeki Bunko: Fighting Climax, revealing what appears to be the U.S. box arts for the fighting game. Interestingly enough, the covers feature different characters on the PlayStation 3 and PlayStation Vita platforms. You can check out the preorder page for the upcoming release with this link on the retailer’s website. Take a look at the U.S. box arts below this paragraph. 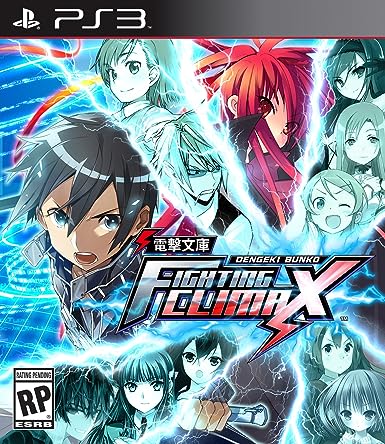 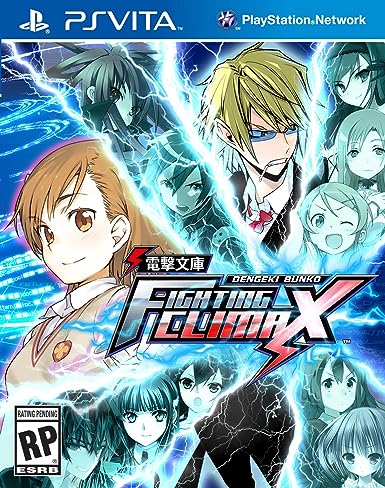 There are also some cameos from a few Sega gaming franchises like Valkyria Chronicles and Virtua Fighter. You will be able to fight the iconic Akira Yuki and Selvaria Bles as bosses. Of course, you can also play as them as well. In total, there will be 14 playable characters along with 23 assist characters.

Dengeki Bunko: Fighting Climax is releasing later this year for the above-mentioned PlayStation 3 and PlayStation Vita systems. Sega is the publisher for the game, which was developed by the tandem of Ecole Software and French Bread, the same studios that also worked on the recently-released fighting game, Under Night In-Birth Exe:Late, for the PS3.