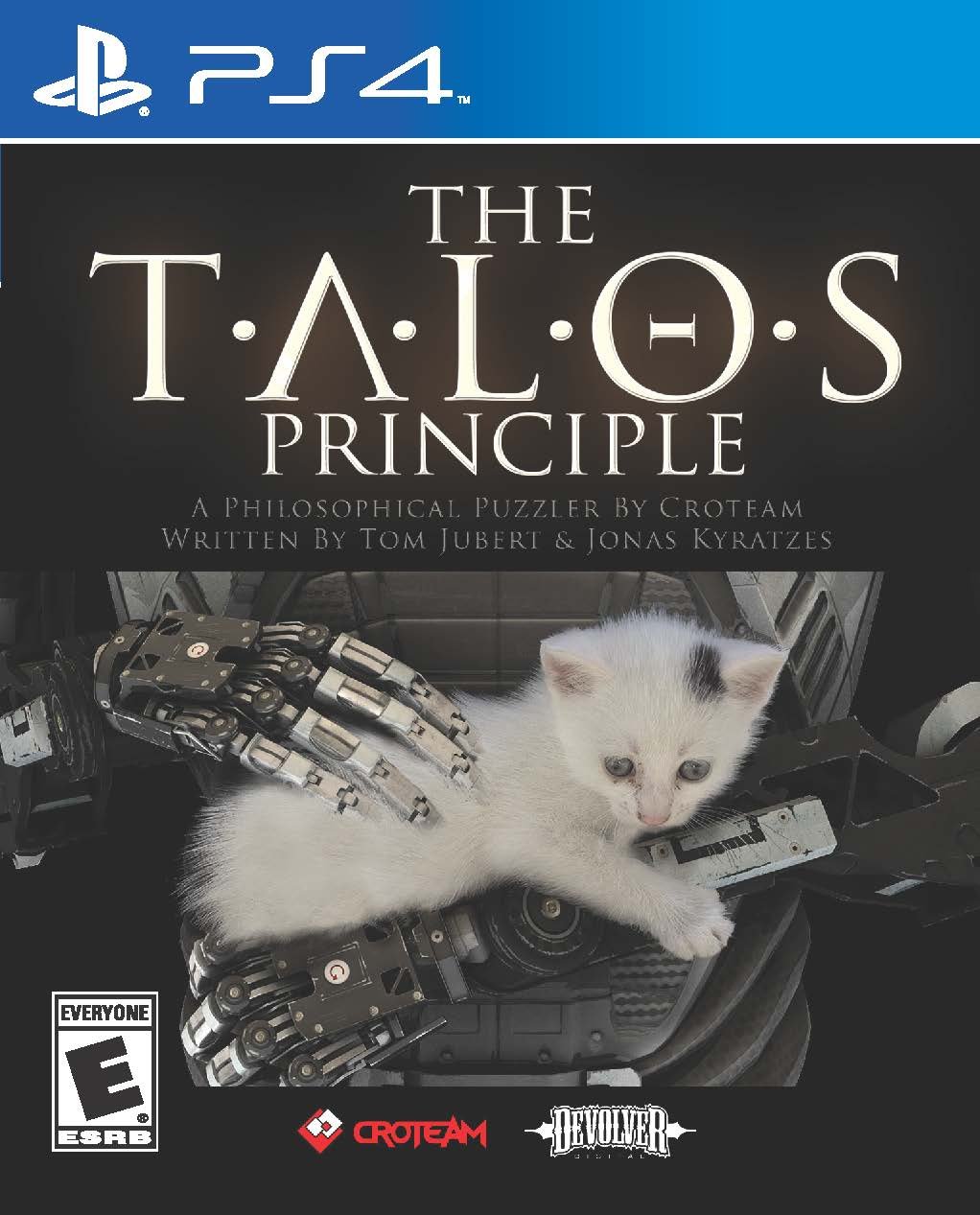 Amazon has updated its listing for the physical release of The Talos Principle for PlayStation 4, revealing some new info. It looks like the product has been renamed to “The Talos Principle: Deluxe Edition” as it will also come with the Road to Gehenna expansion along with the main game. If you are interested, you can preorder the disc version with this link on the online retailer’s website.

For the uninformed, The Talos Principle is a puzzle game that takes place from the first-person perspective. Players will get to control a robot who appears to have a mind of its own in order to solve more than 120 puzzles. As you may expect, you will learn more about the character and the game’s world as you get further into the journey.

The videogame was developed by Croteam, the same studio behind the Serious Sam series. The story was written by Jonas Kyratzes (who was previously responsible for The Sea Will Claim Everything) in addition to Tom Jubert (who worked on FTL and The Swapper).

The Talos Principle was originally released for the PC on December 11th of last year. The Road to Gehenna expansion pack came out this year on the 24th of March. Amazon is listing a release date of August 25th for The Talos Principle: Deluxe Edition on PlayStation 4.