The PDP Afterglow Karga has been released in the United States. The Xbox One gaming headset comes in two colors: blue and green. Check out both versions on Amazon with the links below.

The new gaming headsets offer full-ranged audio with 50mm neodymium drivers that have been “professionally tuned” for added depth and clarity. Its split headband should reduce strain on your head as well while the retractable noise-cancelling microphone has audio monitoring. Last but not least, the headset comes with an auxiliary cable so that you can use it to listen passively with mobile devices. Find a few photos of the product below this paragraph. 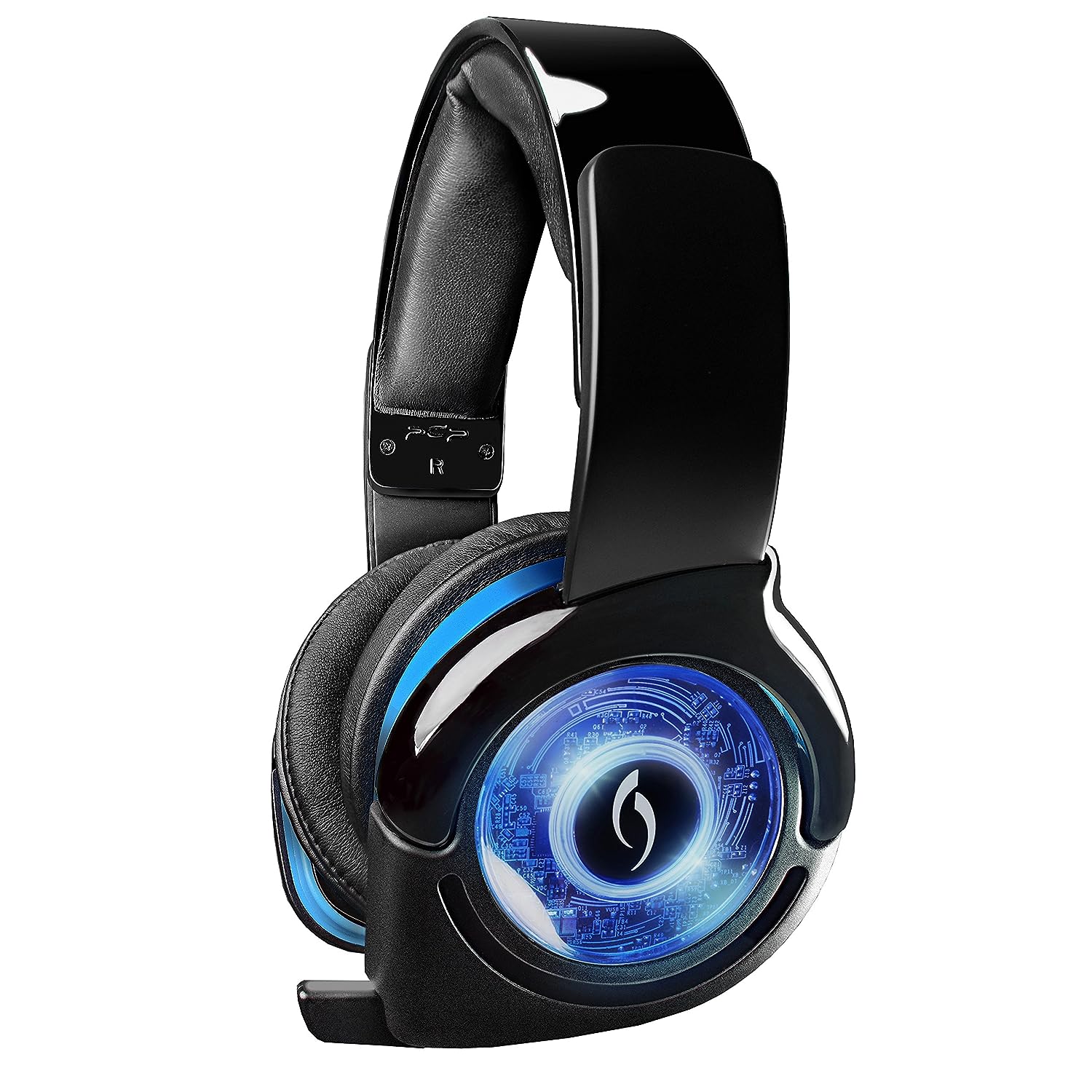 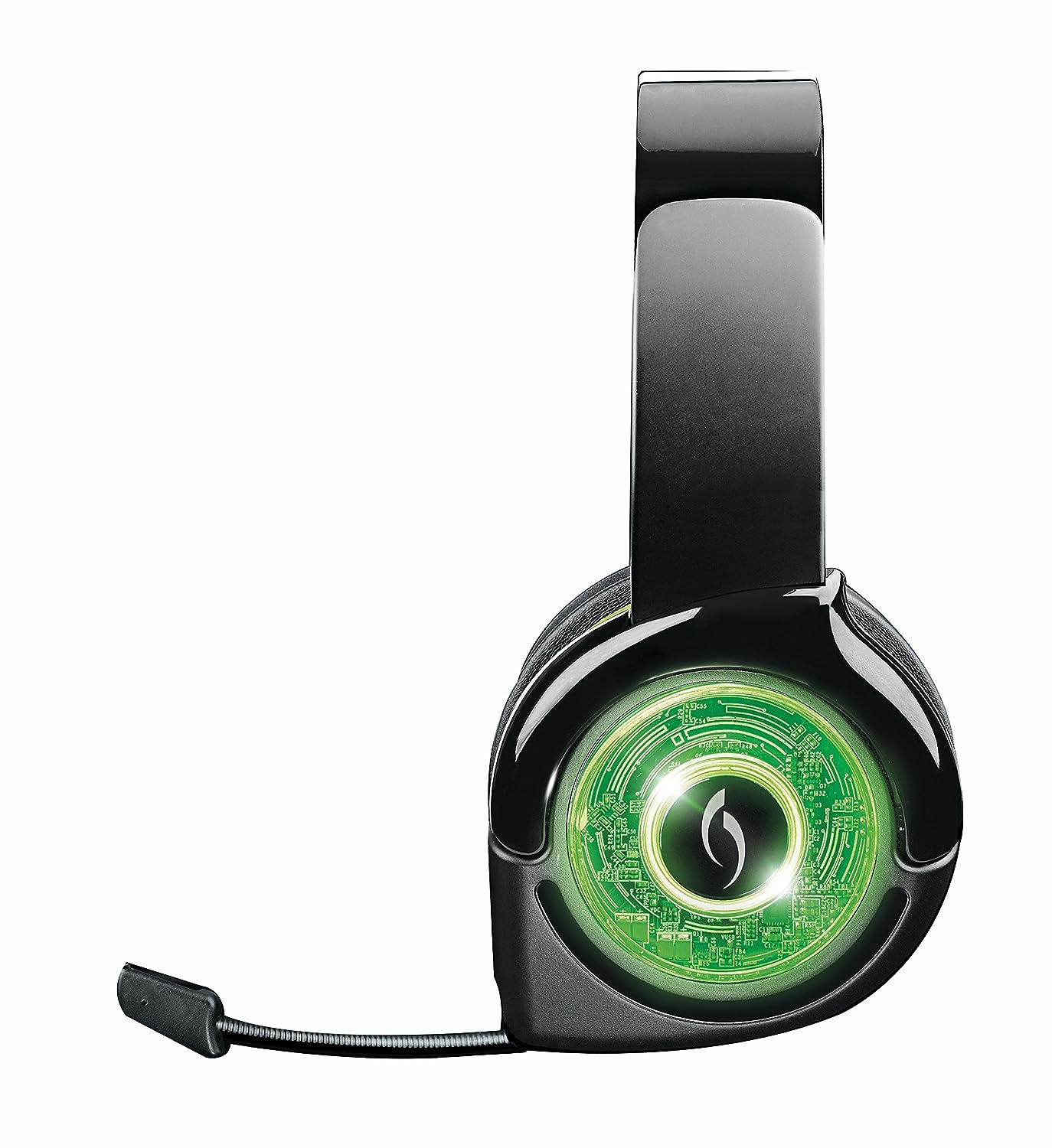 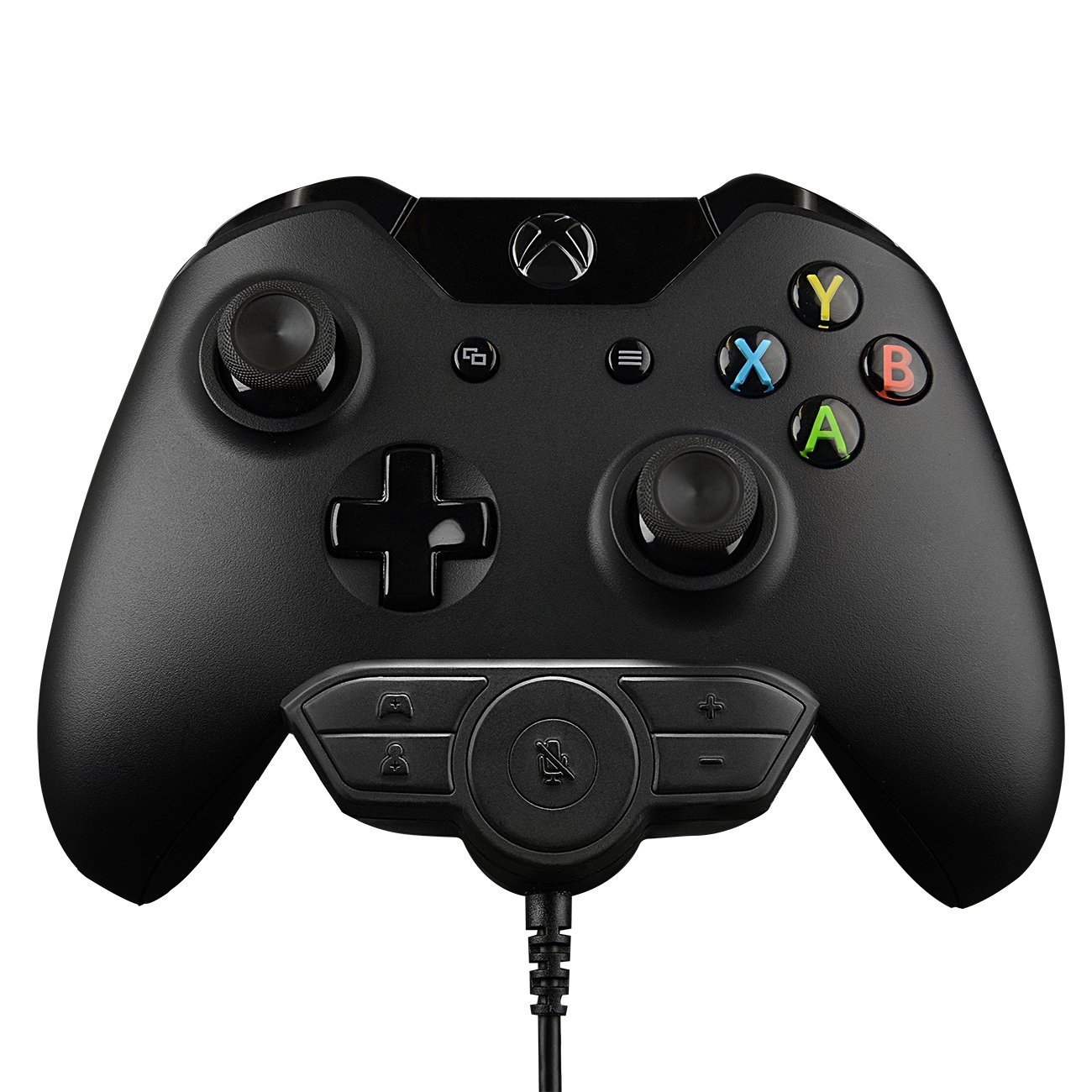