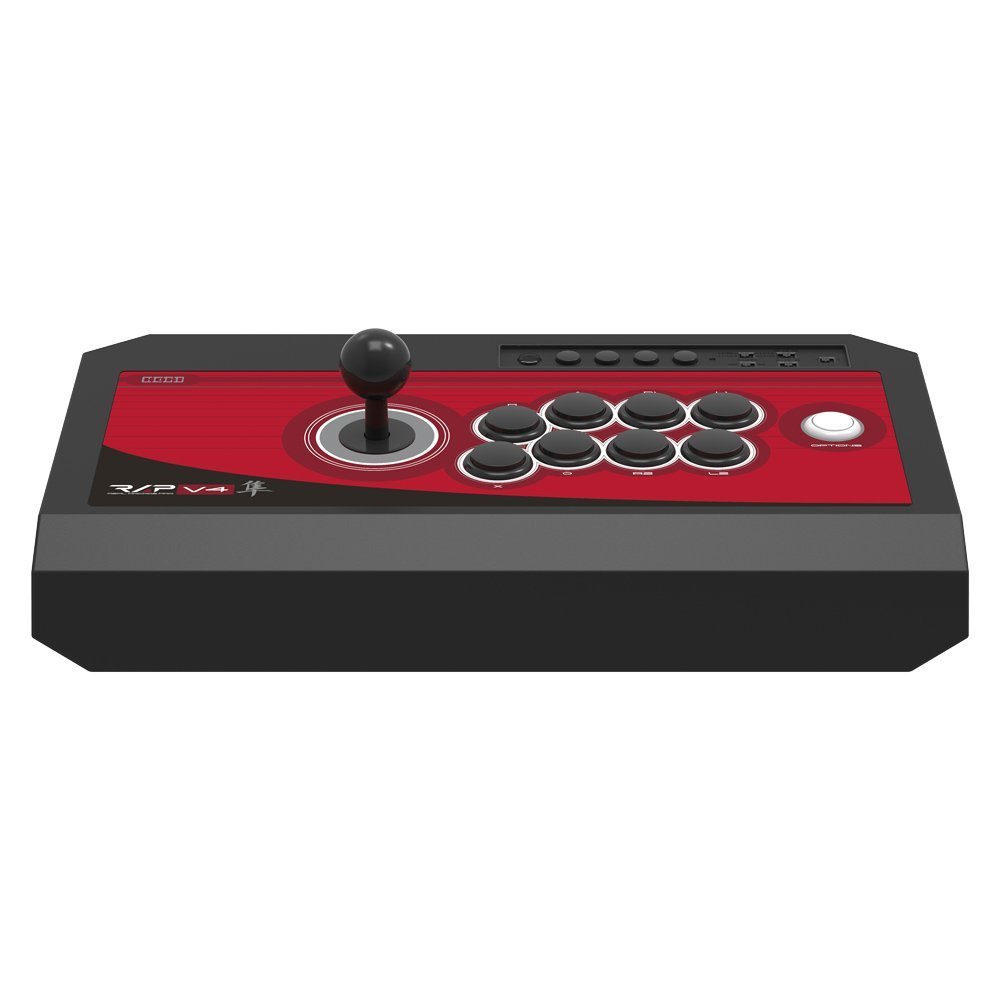 The officially licensed Hori Real Arcade Pro V4 Hayabusa has been released in the U.S. If you haven’t read our previous post, the product is an arcade fighting stick created for the PlayStation 4 and PlayStation 3. Check out its current price via this Amazon link.

The new product uses authentic Hayabusa joystick and KURO pushbuttons, both of these parts were designed based on feedback from the professional tournament players. The pieces are also used in Japanese arcade cabinets. Thus, they should result in reduced input time, increased accuracy and extended durability.

In terms of features, the Hori Real Arcade Pro V4 Hayabusa has a fighting mode, turbo functionality, share button in addition to toggles for inputs and other buttons. There is even a compartment for cables and handles to make carrying easier.