Thanks to Amazon U.K., New details are now available for the Xploder Special Edition cheat system, which has been repackaged for Minecraft: PlayStation 3 Edition and Minecraft: Xbox 360 Edition. For the uninformed, the product allows you to access the saves database from Xploder. Among the games mentioned, aside from Minecraft, are Call of Duty: Ghosts, Grand Theft Auto V and The Elder Scrolls V: Skyrim. Check out the cover for the PS3 and 360 version below this paragraph. 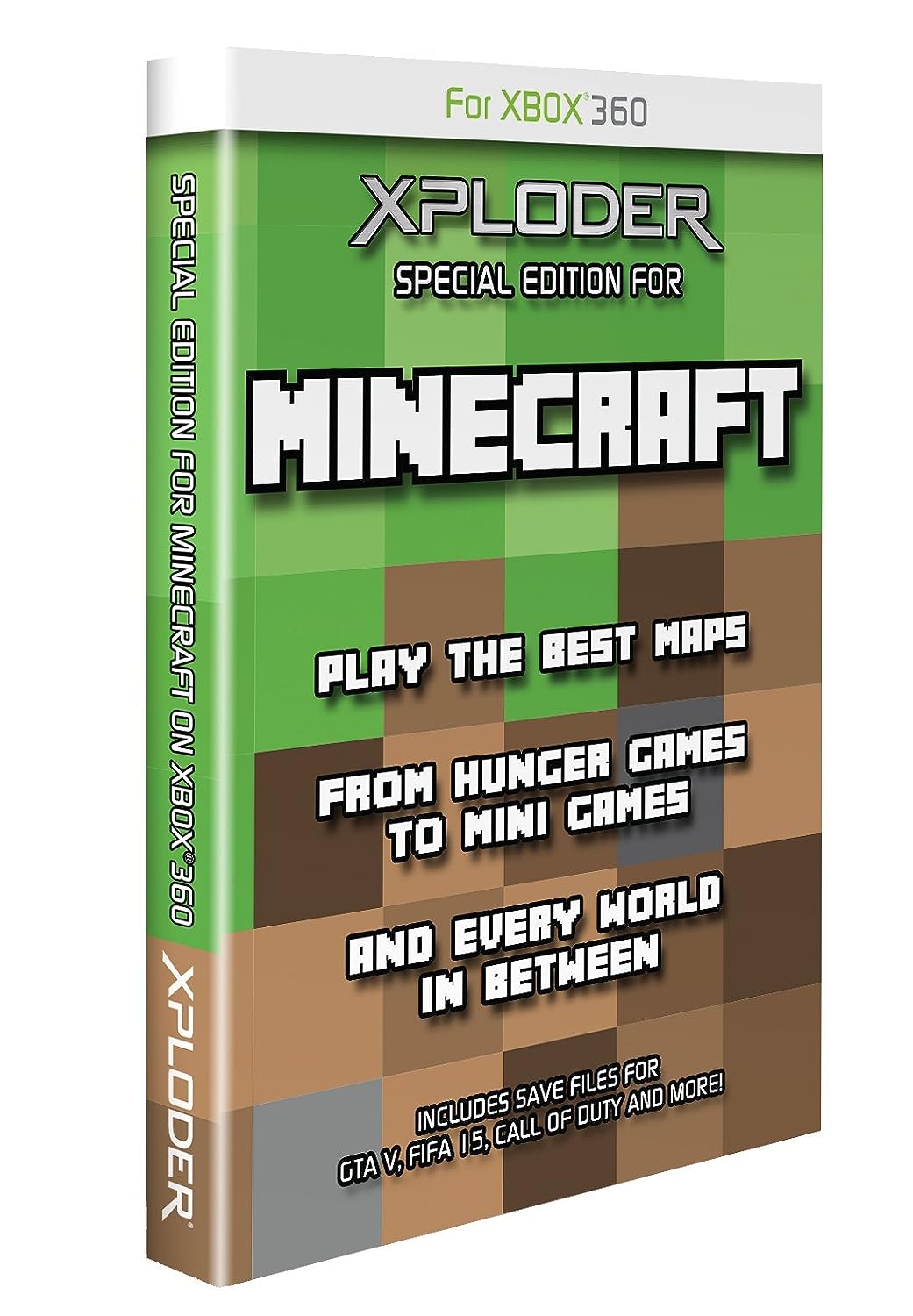 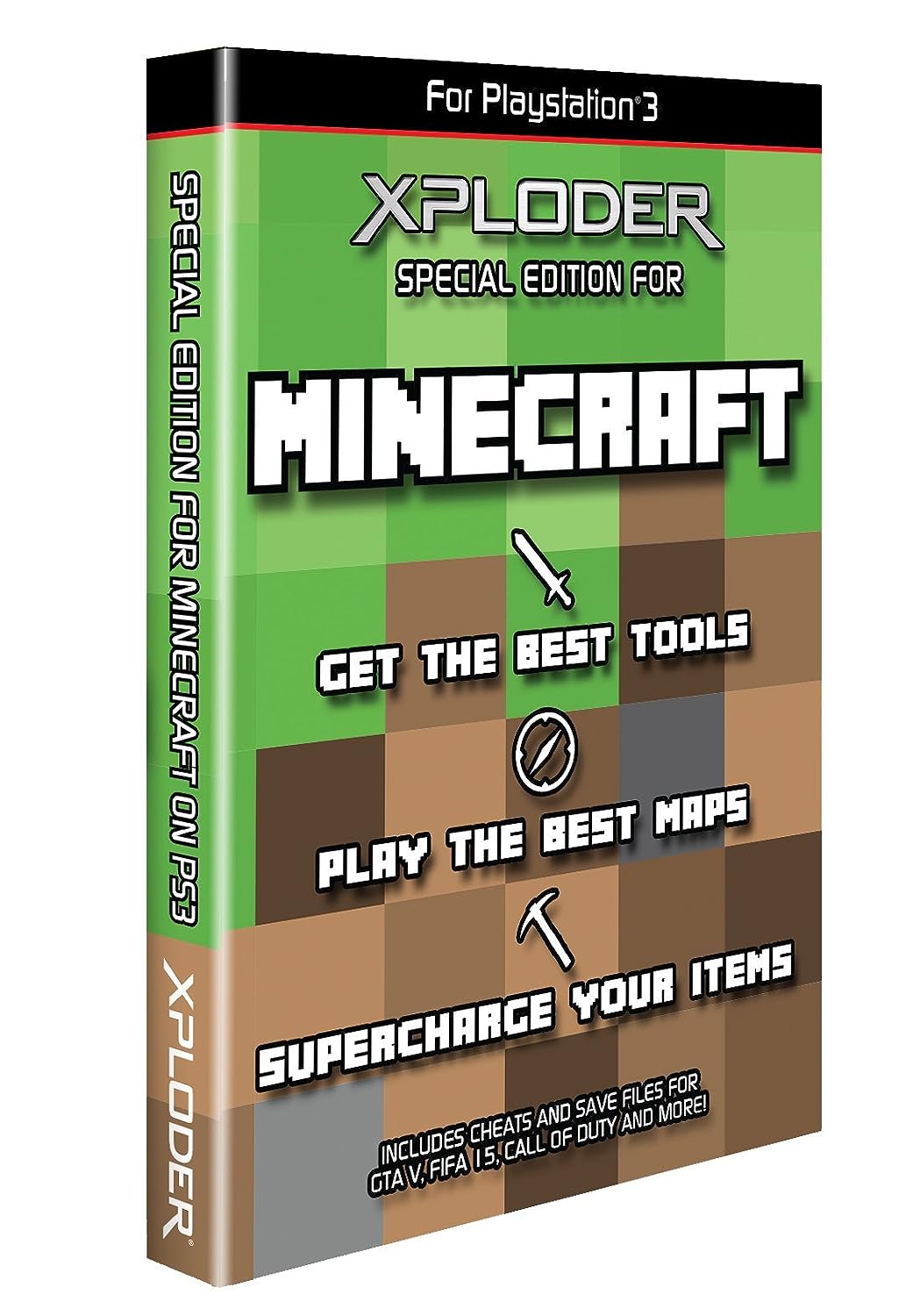 The cheat system uses a “re-signer” engine so that the game saves you downloaded will be converted to your Sony Entertainment Network or Xbox Live profiles. With the saves, you can unlock new things in addition to having infinite amount lives and cash.

For Minecraft: PlayStation 3 Edition and Minecraft: Xbox 360 Edition, the product can be utilized to get the best tools, supercharge your items in addition to importing worlds created by popular players.

The Xploder Special Edition for Minecraft is coming out in the U.K. on the 12th of December. While a North American release has not yet been announced, Xploder has already released previous versions before in the United States. You can check out the older releases with this link from Amazon.