The first photos have made their way online for the Xbox One Rock Candy controllers thanks to Amazon.de. If you haven’t read our previous piece, the third-party gamepads have the same features (a.k.a. analog stick and force feedback motors) as the official first-party design. Find the red and blue Xbox One Rock Candy controllers below this paragraph. 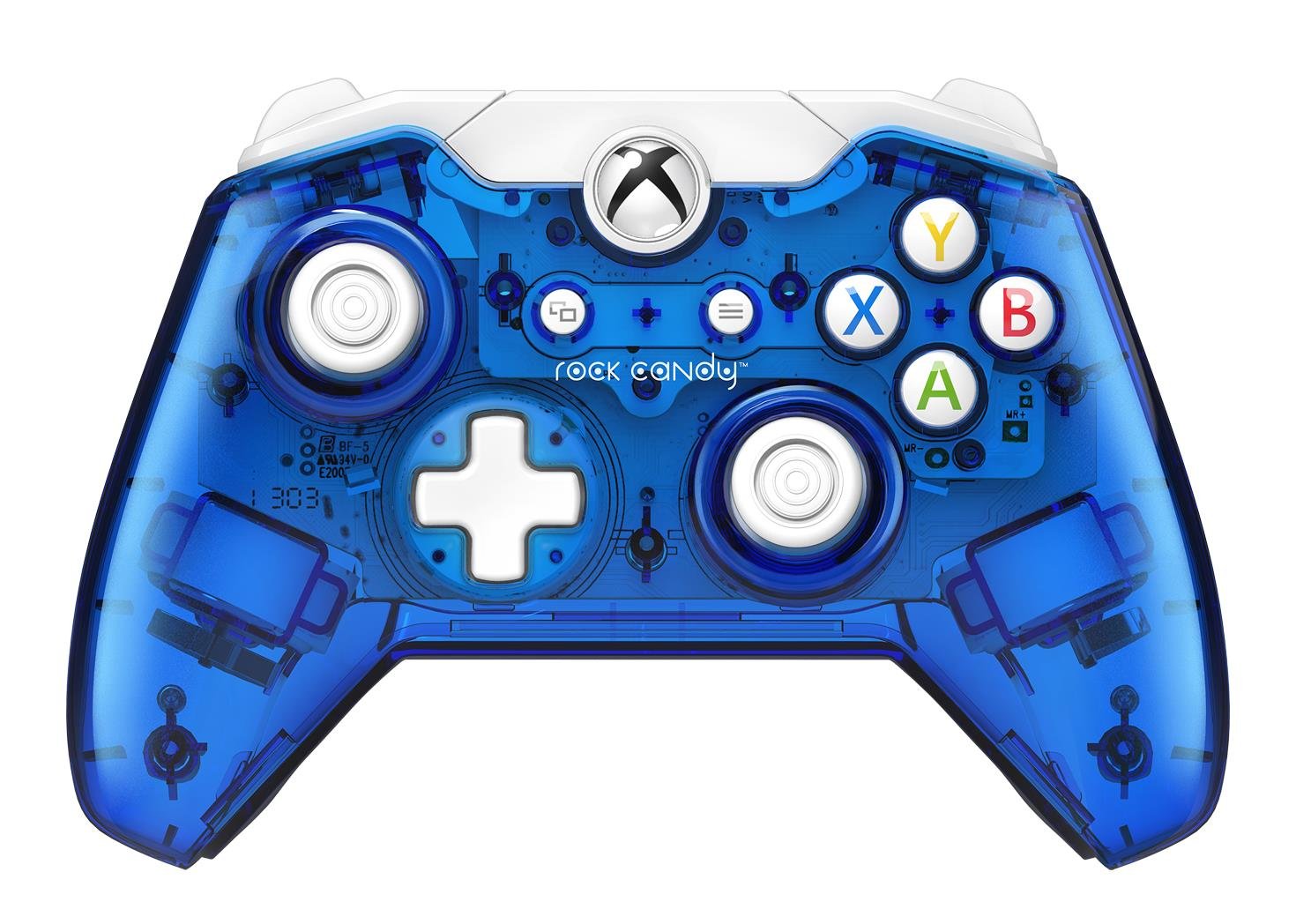 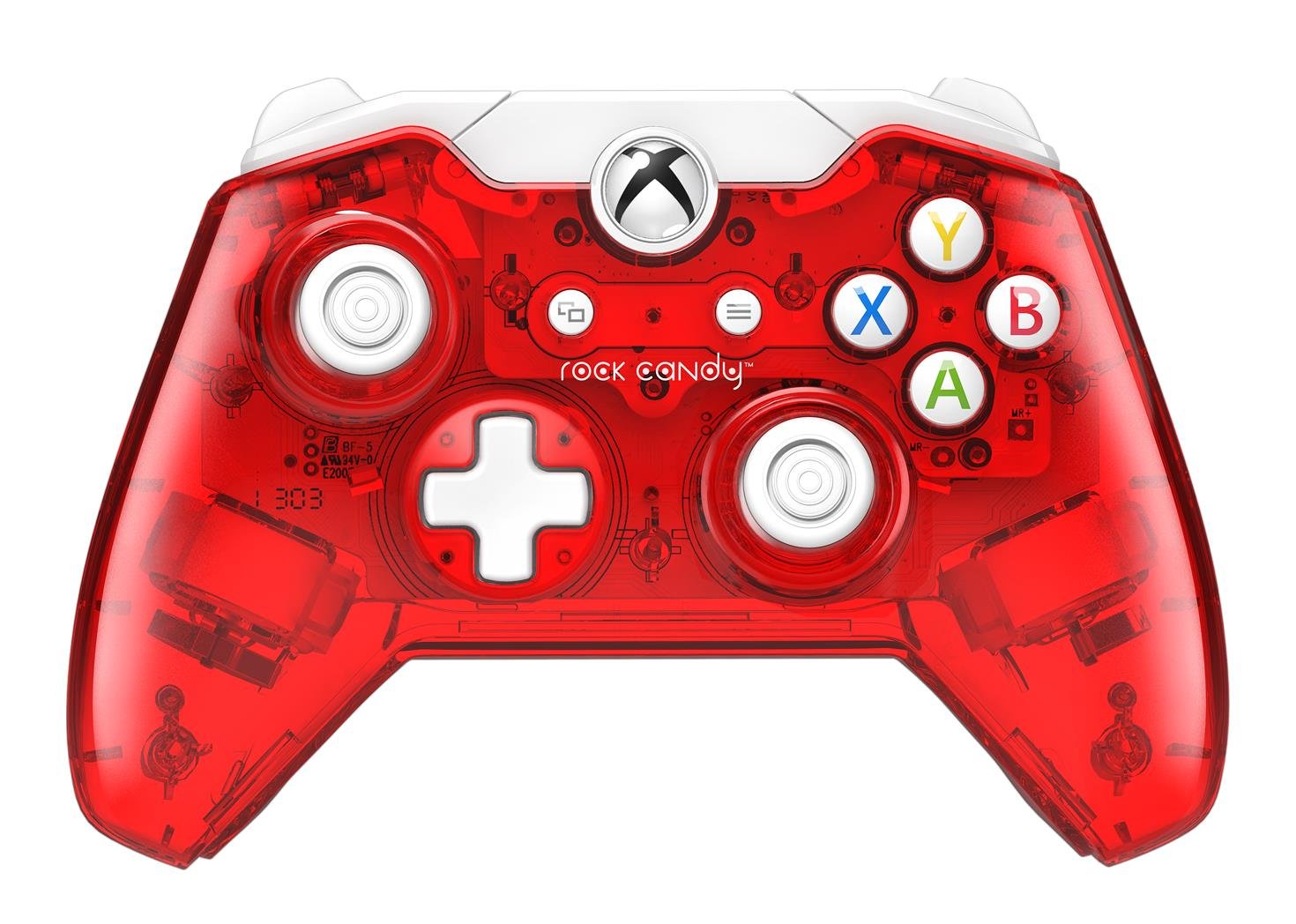 The upcoming Xbox One Rock Candy are currently only being planned for Europe; so you need to import the product for the time being. While only the red and blue designs have been shown so far, PDP has traditionally used the green, orange, pink, purple and yellow colorings as well.