The U.S. release date has been listed by Amazon for the Play Arts Kai Barret Action Figure. The latest from the Final Fantasy VII: Advent Children line of figurines is expected to be made available on the 31st of March. So, if you are interested, there is still some time left to preorder the product with this link on the retailer’s site. You can also find a few photos from the listing below this paragraph. 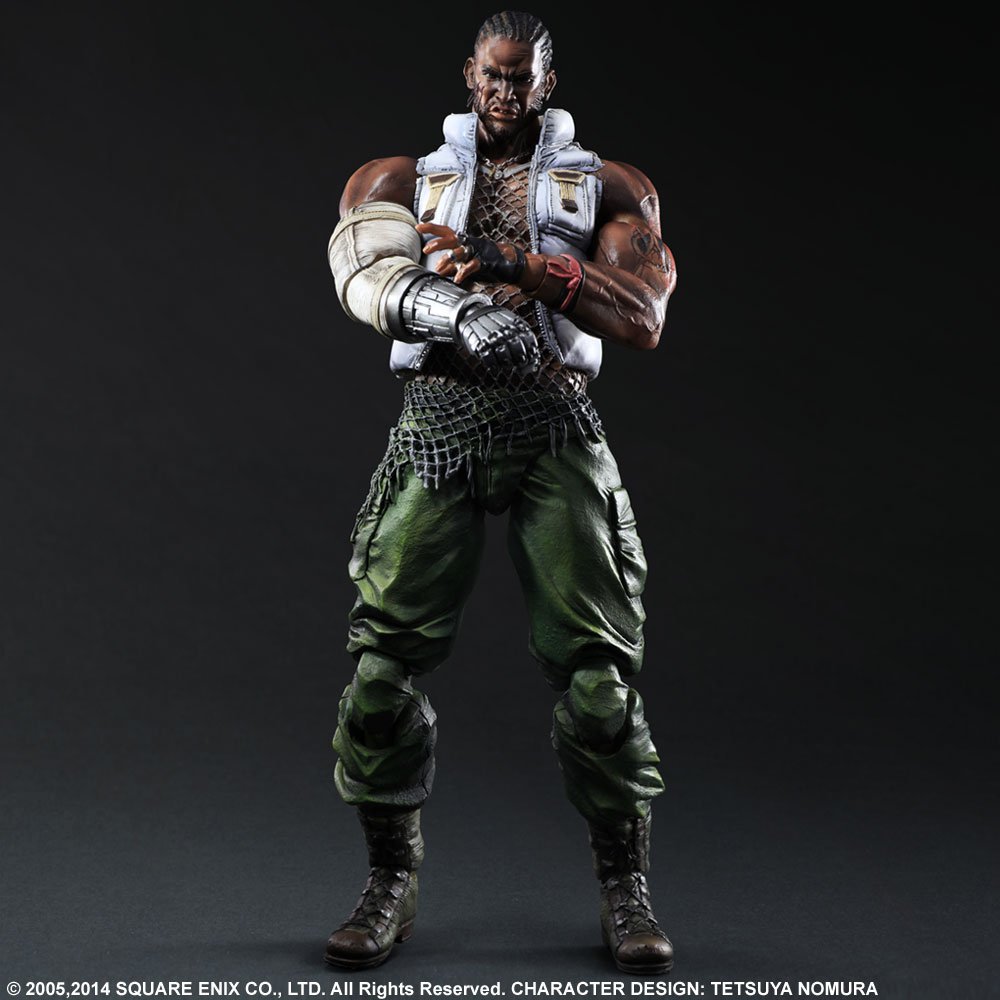 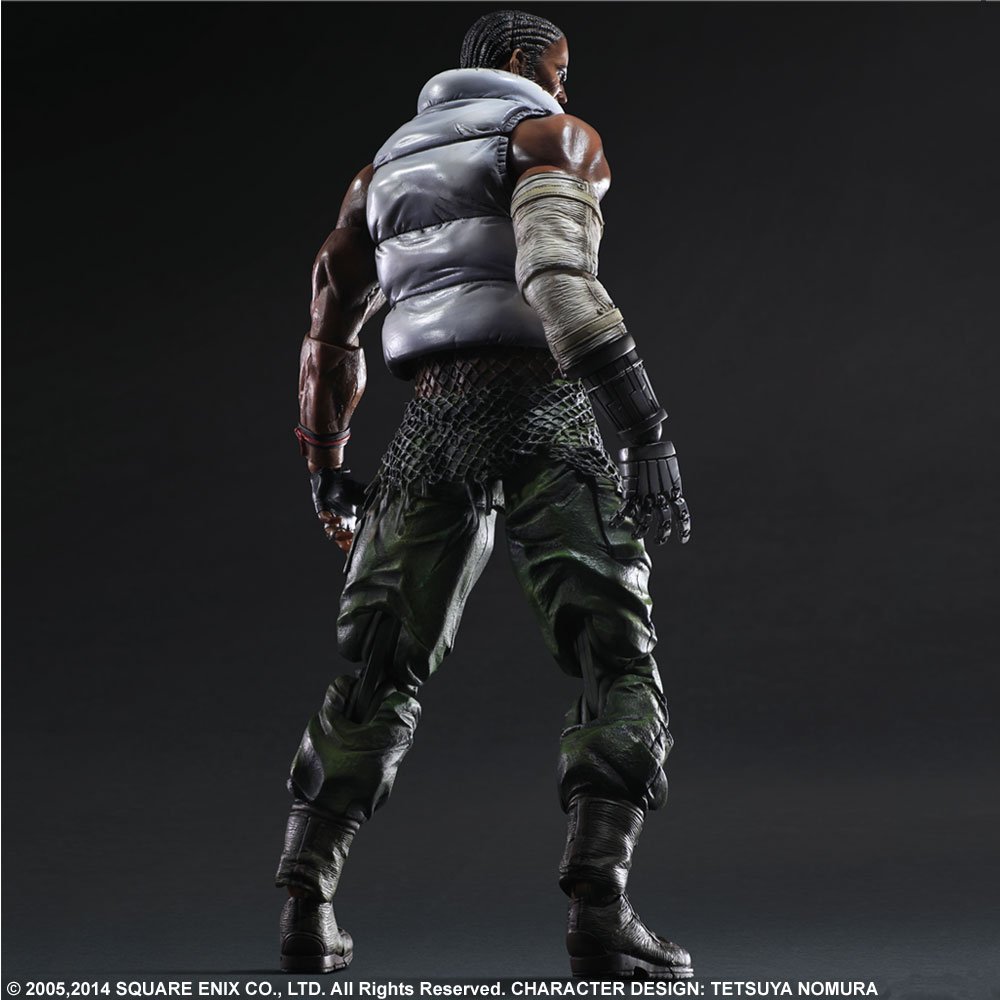 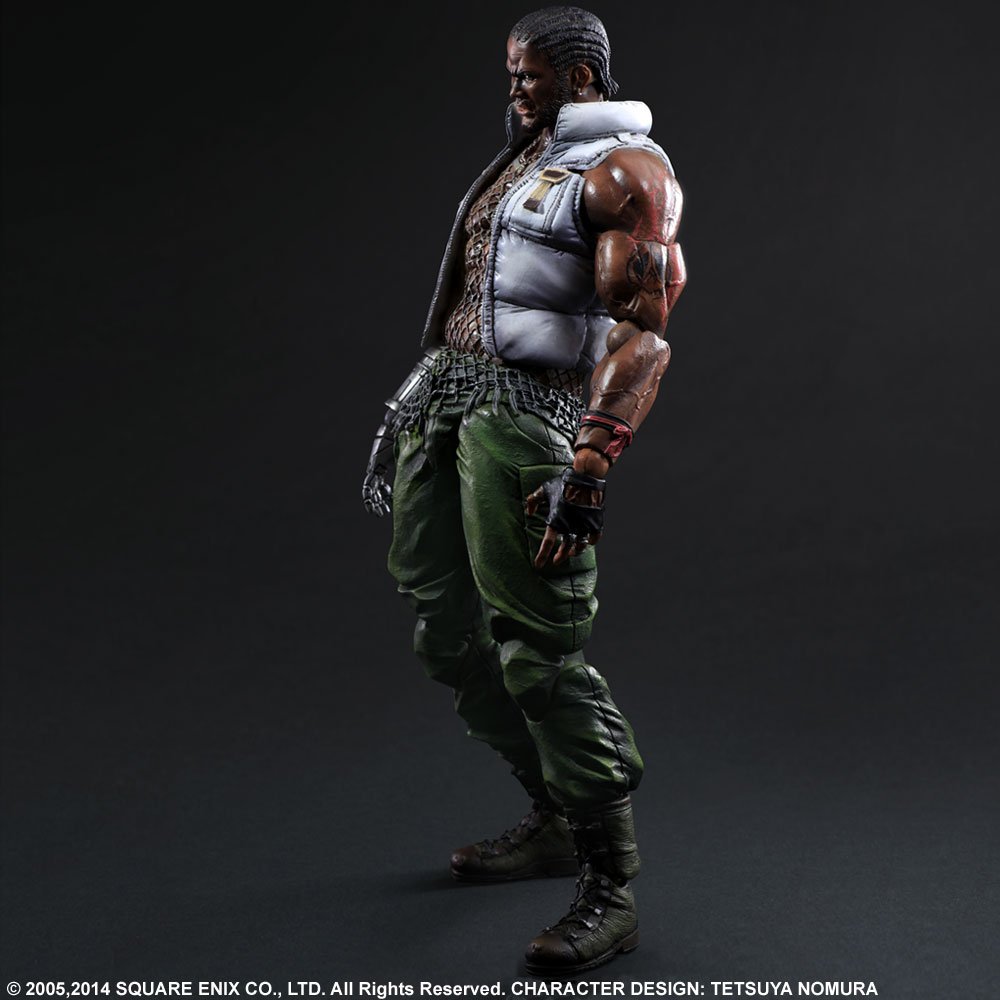 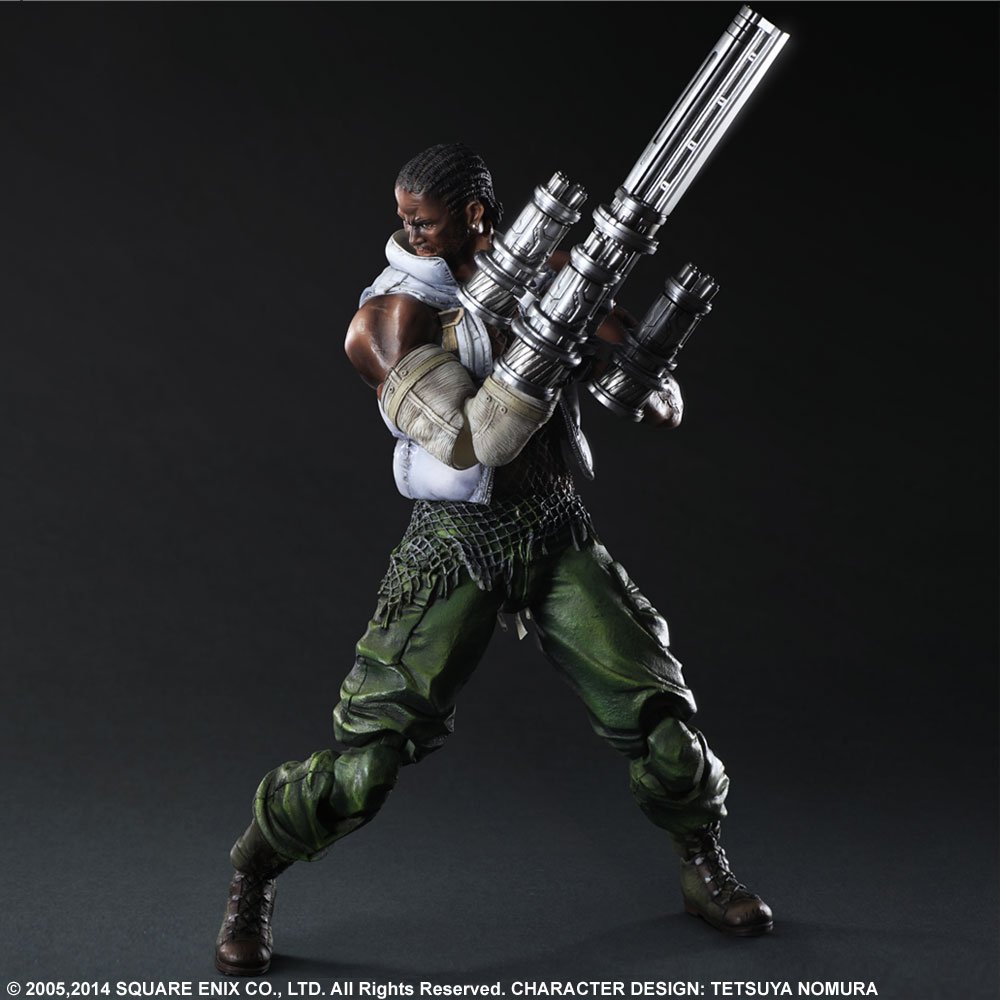 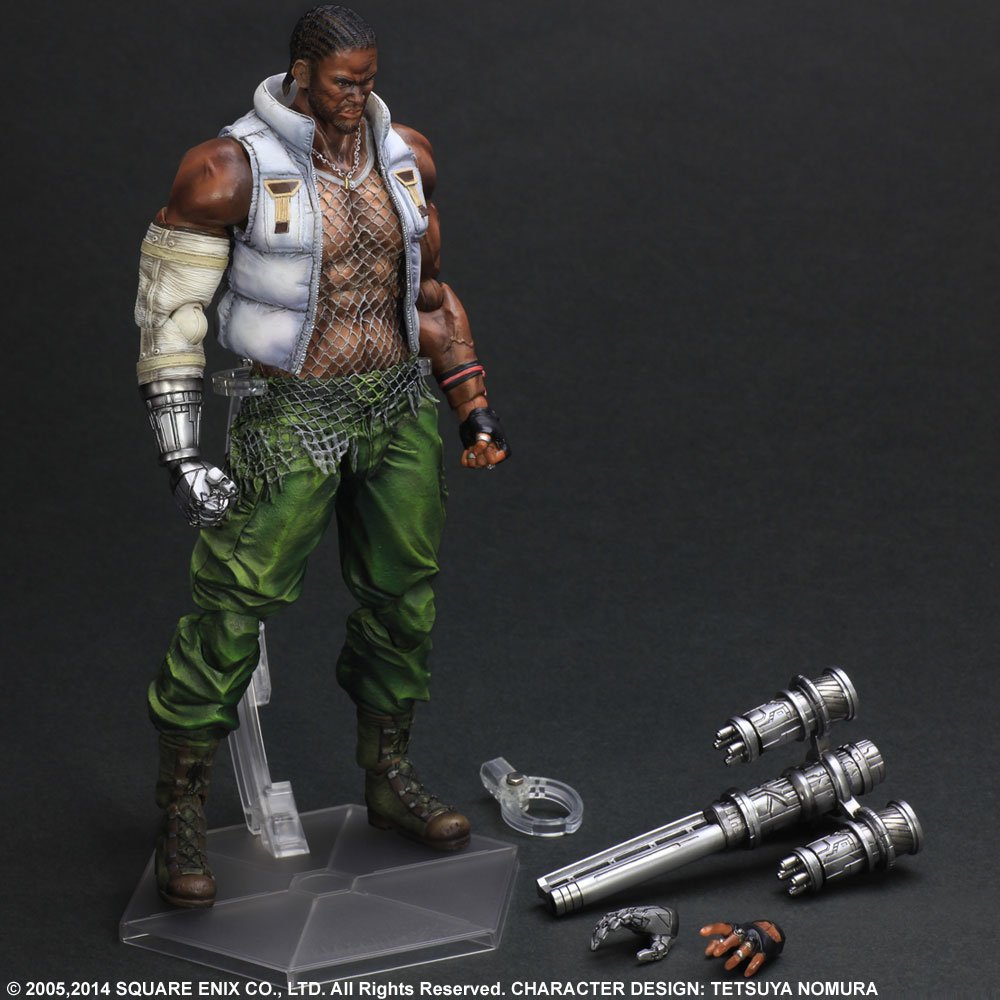 For the uninformed, Barret Wallace is one of the party members from Final Fantasy VII. For his first ever action figure, Square Enix decided to go with his more realistic look from Advent Children, a computer generated movie that took place after the events of the videogame.

The design of the miniature statue is carefully painted to recreate the textures of the clothing and weapons. The necklace, earring and rings of the character are also represented. Last but not least, the product comes with some accessories (including Barret’s trademarked Gatling Gun) for more customization options.

If you haven’t heard already, Square Enix is going to be porting the PC version of Final Fantasy VII, which has improved graphics and some translation fixes among other small tweaks, to the PlayStation 4.The game should be coming out later this spring in North America.