The release date is now available for both the Aladdin Toy Box Pack and Jasmine Figure in Disney Infinity: Marvel Super Heroes (2.0 Edition). According to an update to the product page on Amazon, the two items are going to be made available on the 3rd of February in 2015. You can preorder both right now from the e-commerce website – Aladdin Toy Box Pack and Jasmine Figure. Several photos of the products are also viewable below this paragraph. 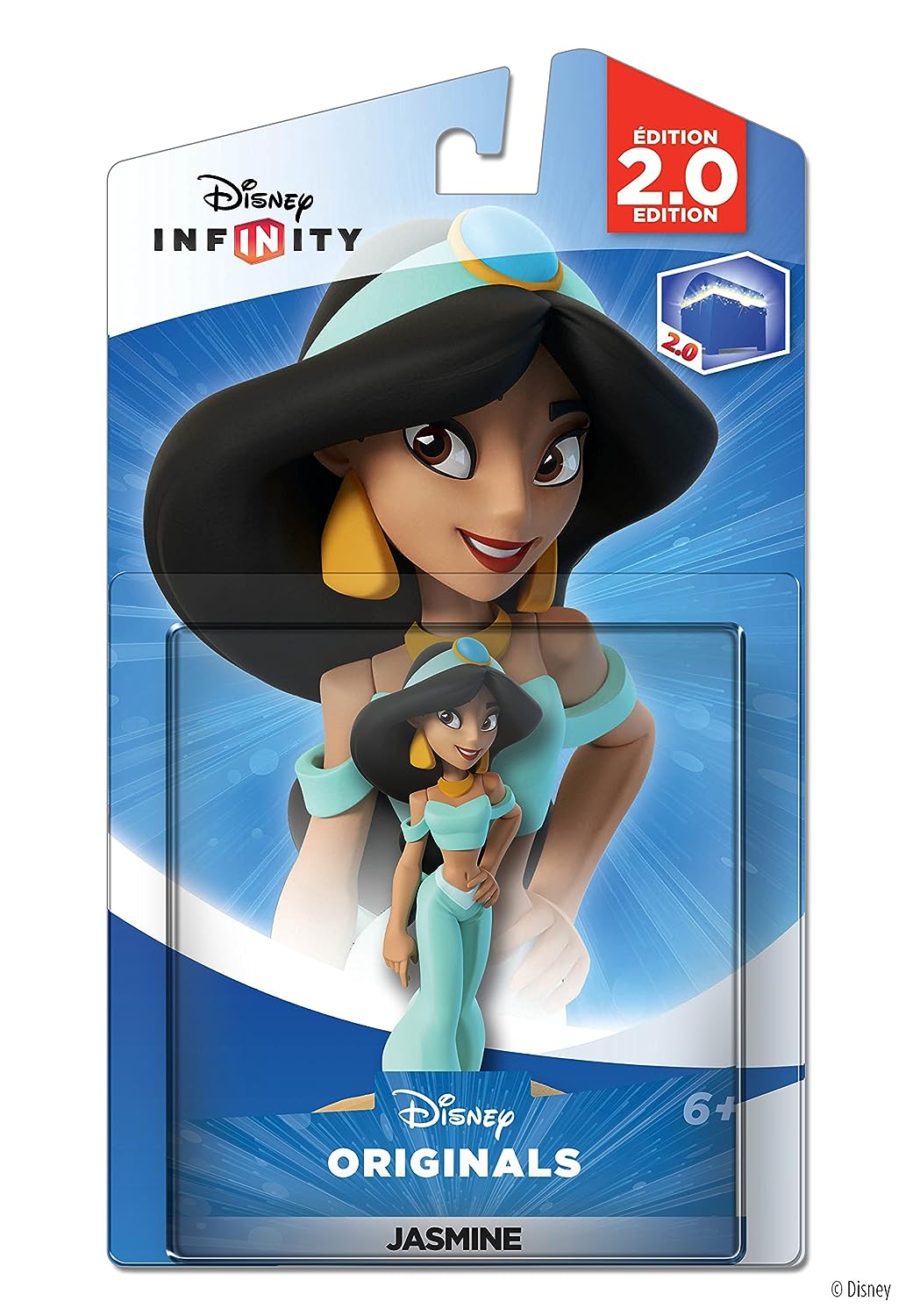 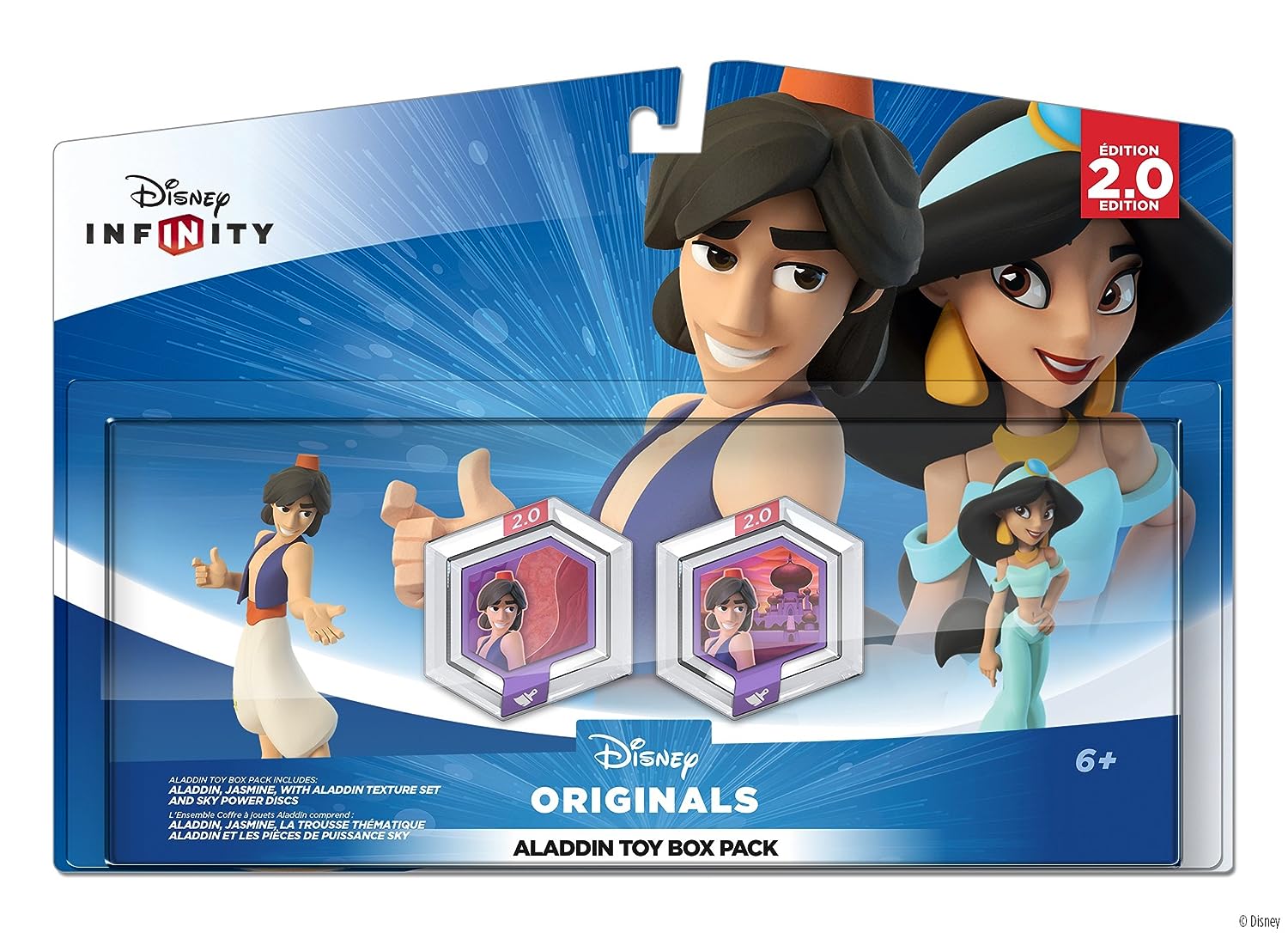 The toy box contains the Aladdin figure, two power discs along with the Jasmine figure. So, you may want to buy the bundle instead of the standalone statue for the princess if you want to get the most bang for your buck.

Disney Infinity: Marvel Super Heroes (2.0 Edition) was released on the 23rd of September for the PlayStation 4 and Xbox One current-gen consoles along with the Xbox 360, PlayStation 3 and Wii U. If you haven’t already, you can purchase the starter pack for the videogame right now with this link on Amazon.