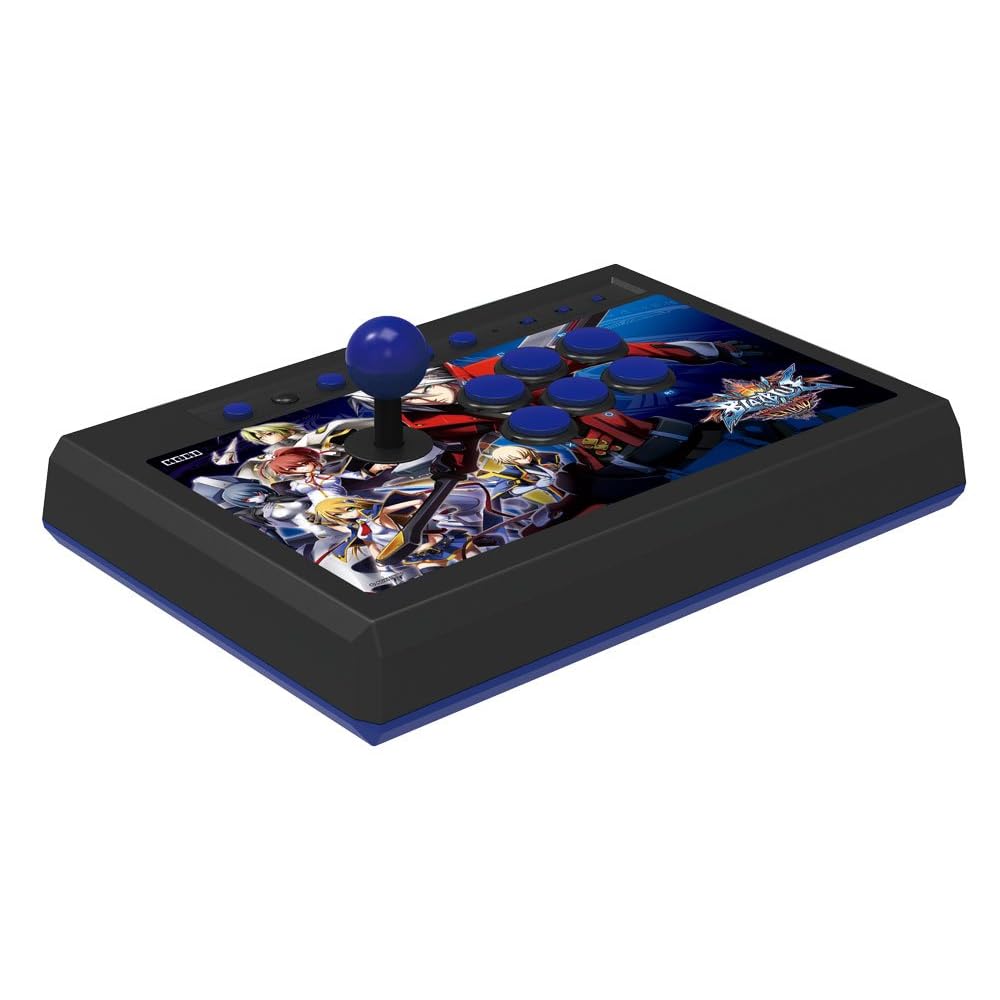 The new arcade fighting stick will be released on 23rd on April. That is also the same day as the release of the videogame in Japan. Both the game and the accessory have not yet been announced for a western release.

Arc System Works has released the prior BlazBlue installments in the west in the past. Therefore, the newest version will most likely be localized as well. The same publisher just released Guilty Gear Xrd Sign, which you can buy with this link on Amazon.

In addition to the PlayStation 4 and PlayStation 3, BlazBlue: Chrono Phantasma Extend will also be released on the Xbox One console. The new version comes with Celica Ayatsuki Mercury and Lambda-11, the two fighters that were added in an update to the arcade version. The game’s story mode will be receiving additional content as well.