New details are now available for The Art of Evolve, thanks to Amazon. The art book from the upcoming videogame will be published by Insight Editions. The product’s ISBN-10 is 1608875148 while the ISBN-13 is 978-1608875146. Preorder the hardcover book right now with this link from the retailer’s website. Find the cover below this paragraph. 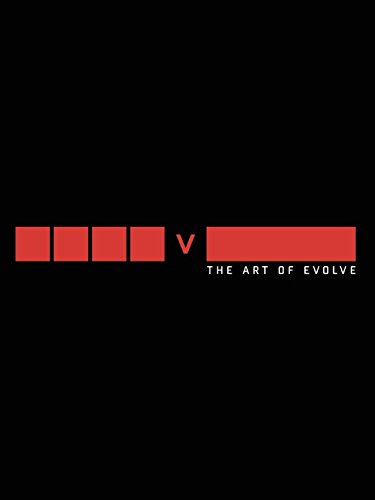 The 192 pages of The Art of Evolve contains hundreds of artwork pieces that show off the characters, environments and more. The images include “never-before-seen developmental art.” To delve even deeper into the game’s production, you will also get to read some commentary provided by the artists and developers of Turtle Rock Studios.

The Art of Evolve releases on the 10th of February, conveniently on the same day as the launch of the videogame. For the uninformed, the game is the latest project from Turtle Rock Studios, who are best known for their work with the Left 4 Dead series. In the new I.P., four players are tasked with hunting down a fifth player, who is a powerful monster.

Evolve will potentially be advertised as an Xbox One game due to a partnership between Microsoft and 2K Games. The DLC packs will also be arriving first on the Xbox platform. The same game is also slated for the PlayStation 4 and Xbox One. You can preorder the new first-person shooting I.P. with this page on Amazon.