Some new details are now available for the upcoming Asura’s Wrath: Official Complete Works. The art book is being published by Udon Entertainment, the same company who usually handles a majority of the translations on Capcom book releases. You can preorder the paperback, which has an ISBN-10 of 1927925290 and ISBN-13 of 978-1927925294 on Amazon with this page. Take a look at the cover below this paragraph. 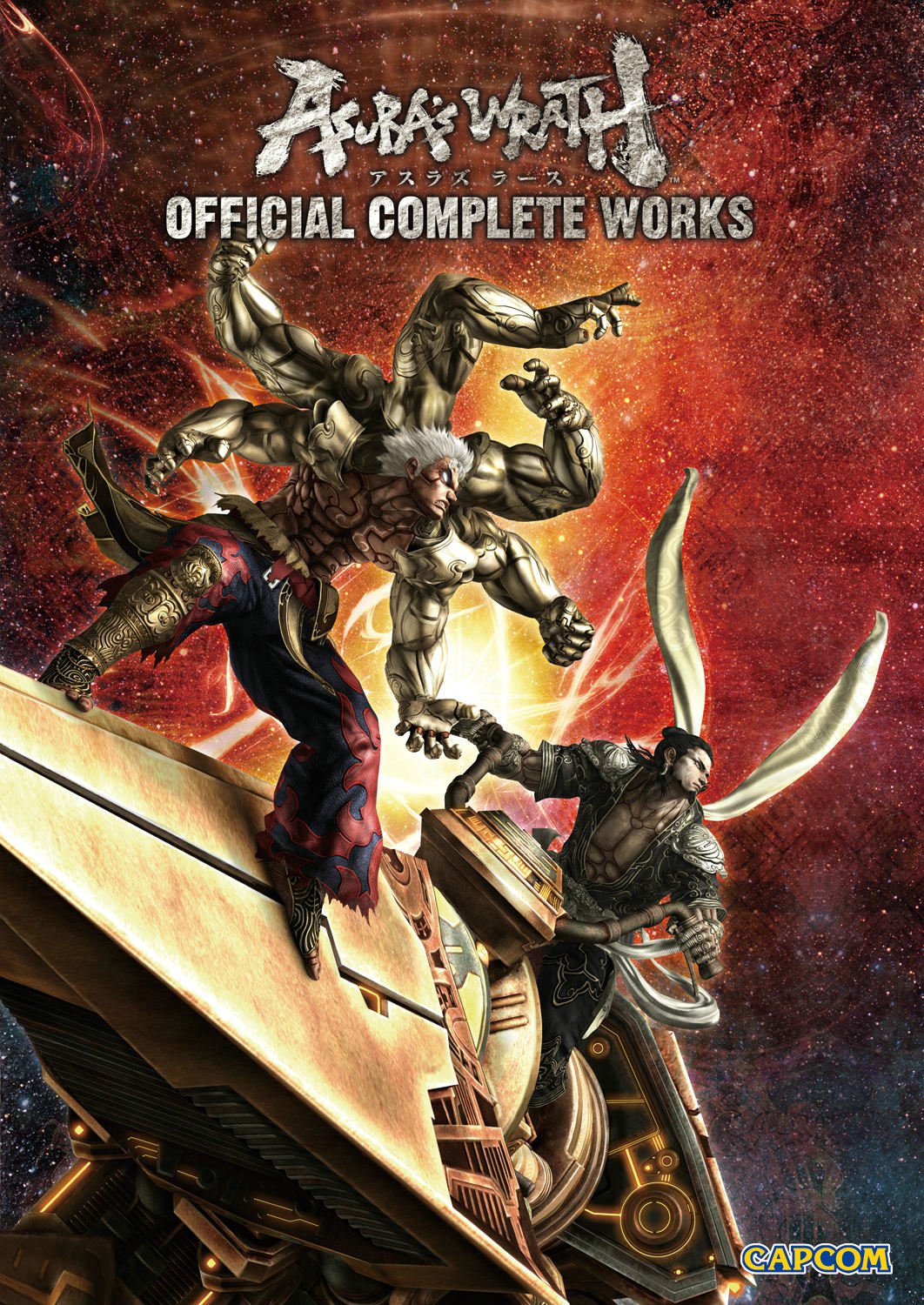 The Asura’s Wrath: Official Complete Works has 192 pages of artworks, including character designs, key visuals, rough concepts and storyboards. Also featured inside the art book are interviews and creator commentary. The product is expected to release on the 17th of February.

For the uninformed, Asura’s Wrath came from CyberConnect 2, the developer behind the Naruto Shippuden: Ultimate Ninja Storm series (including the upcoming Naruto Shippuden: Ultimate Ninja Storm 4). The videogame came out on the 21st of February. Despite mixed reviews, it managed to develop a cult following due to the creative visuals and gameplay elements.