Amazon Germany will be bundling Lightsaber replicas with the upcoming Star Wars Battlefront. You can check out the photos of the three versions below this paragraph. 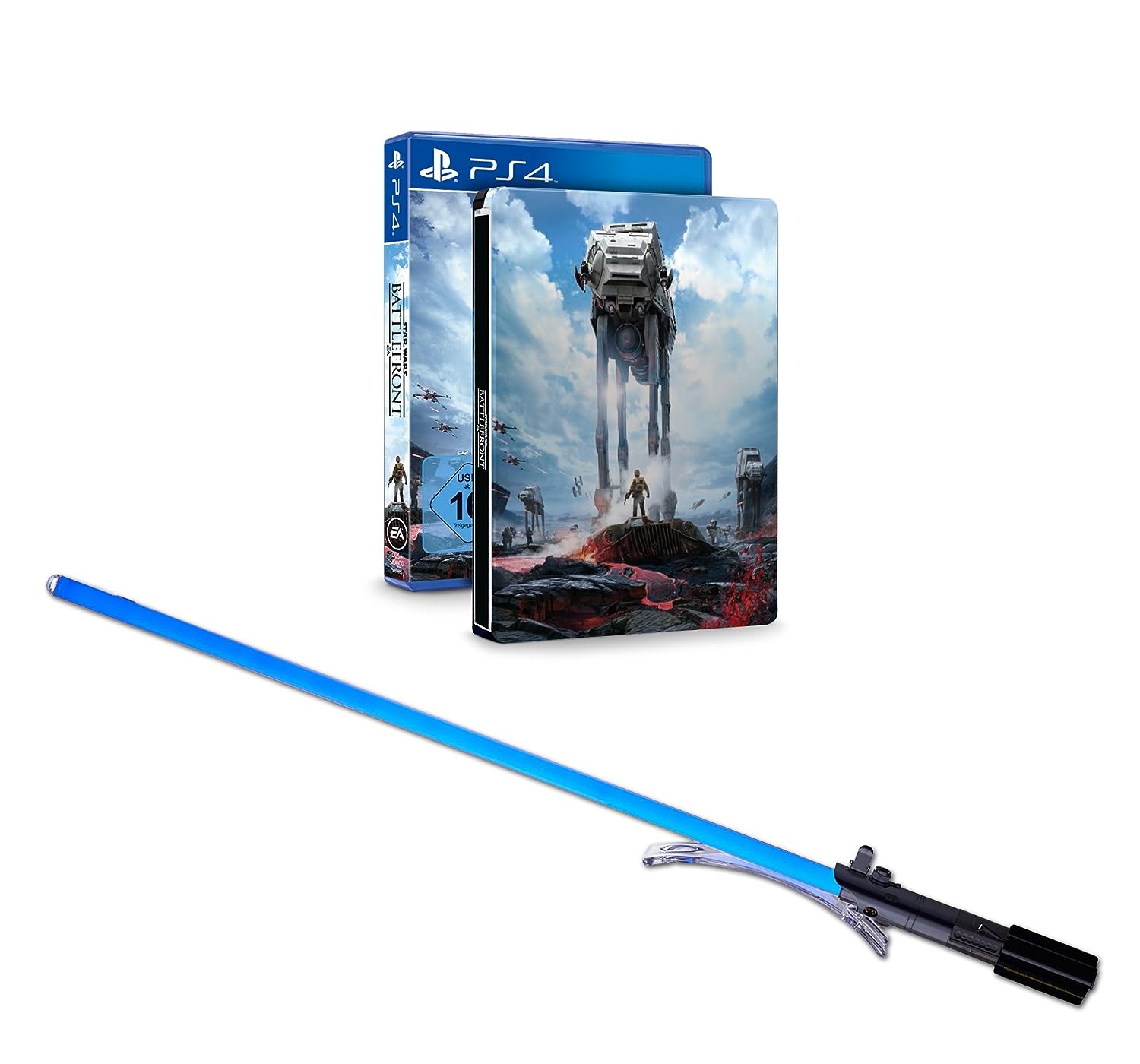 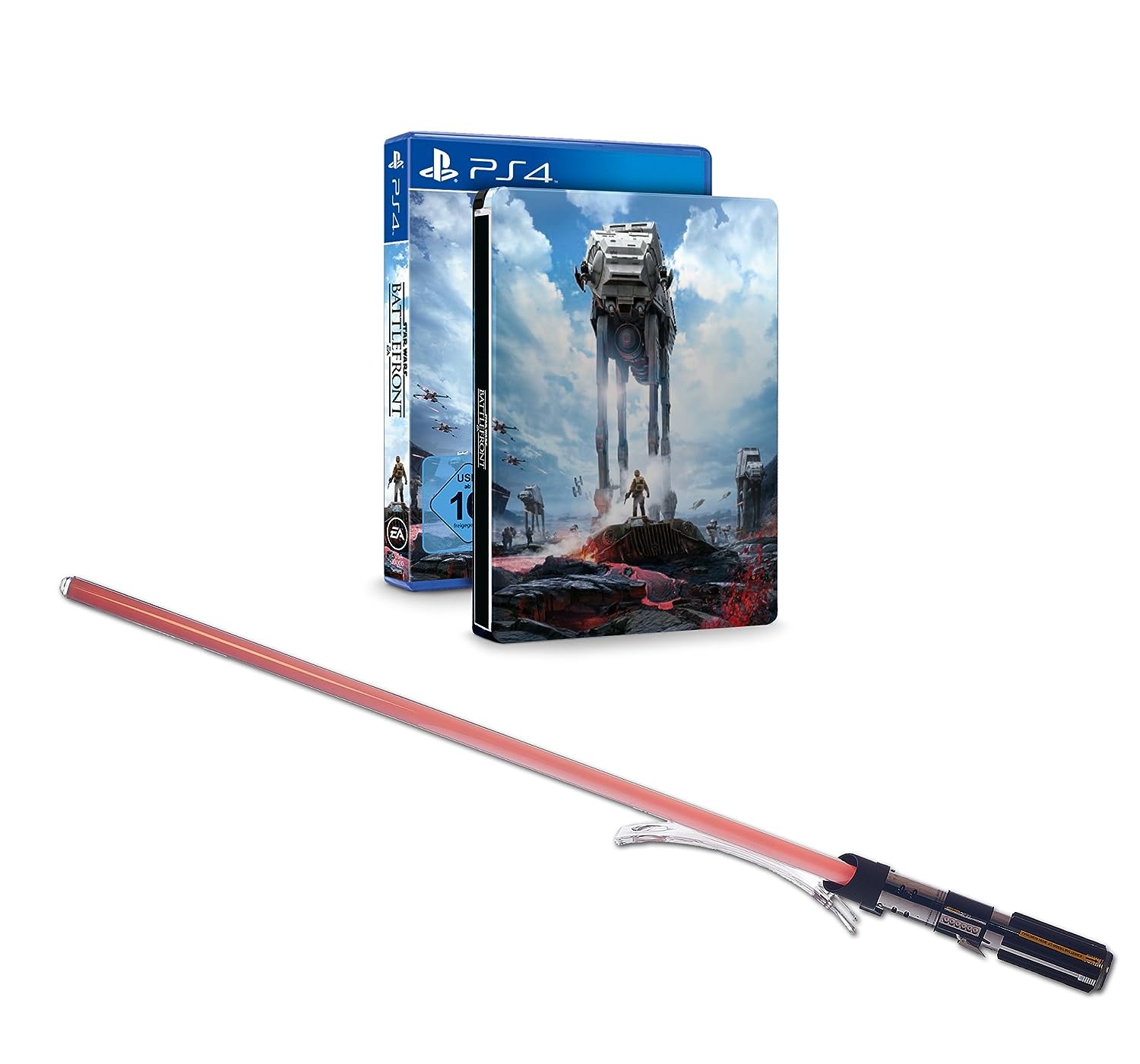 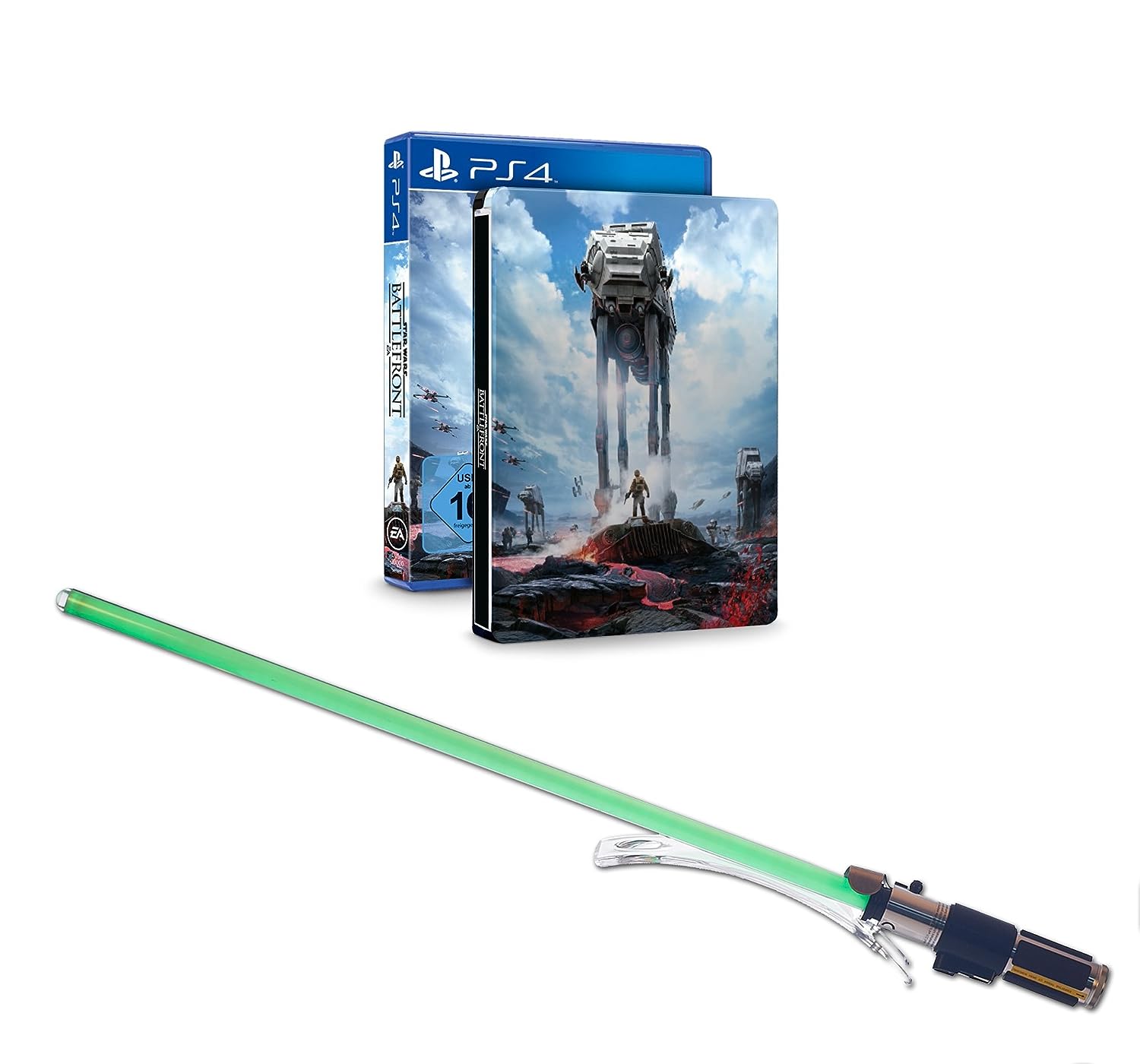 As you can see above, you can choose between the Lightsabers of Darth Vader (Red), Luke Skywalker (Blue) and Yoda (Green). These replicas come from Hasbro’s Star Wars: The Black Series Force FX. If you have not yet read our previous report, preordering the game at Amazon Germany will also net you a steel book case.

Star Wars Battlefront is a reboot of the popular multiplayer-focused series. The new title is being developed by EA DICE, the same studio responsible for the mainline Battlefield videogames. Gamers can either play as the Empire or the Rebel Alliance. By using special power-ups, they can also play as famous characters, including the above-mentioned Darth Vader and Luke Skywalker.

Star Wars Battlefront is coming out on the 19th of November in Germany. The same game will be arriving two days earlier in North America. Thanks to a partnership between Disney and Sony, the software product will be mainly advertised with the PlayStation 4 as it will be getting several system bundles. With that said, it is also coming to the Xbox One and PC on the same day.