Even though Final Fantasy Type-0 HD is a remastered game, it is still considered by many hardcore fans to be a major release in early 2015. This is due to the fact that the original PSP version was never came out outside of Japan. As a result, a lot of western Final Fantasy fans have been waiting for years to play Final Fantasy Type-0.

While you will most likely enjoy playing the game by itself, there are a few complementary products we suggest getting if you want to get the most out of your experience. You can find our list of recommended items below.

Being a JRPG, Final Fantasy Type-0 HD is a massive game filled with plenty of content. The main campaign can take a little over thirty hours to complete while the side missions will easily extended the playing time exponentially. While there are free guides online covering the original Final Fantasy Type-0, Square Enix has made some changes to the HD release. Not to mention that some of the fan translations may not match up with the official one.

If you want to experience everything in the game in the most efficient way possible, then you should take a look at Final Fantasy Type-0 HD: Prima Official Game Guide. In addition to promising to walk you through 100 percent completion, the book will also cover the enemies, playable characters and other aspects of the role-playing game.

There are also a few incentives for collectors as the official Final Fantasy Type-0 HD strategy guide comes with a premium hardcover as well as an extra lithograph. Not to mention that it will only be printed once. You can purchase the Final Fantasy Type-0 HD: Prima Official Game Guide through this page on Amazon. 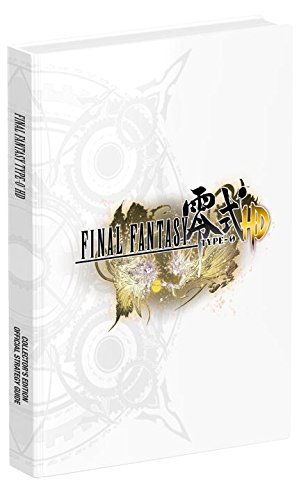 You can check out both PS4 remote play compatible products with these next links: PlayStation TV and PlayStation Vita. 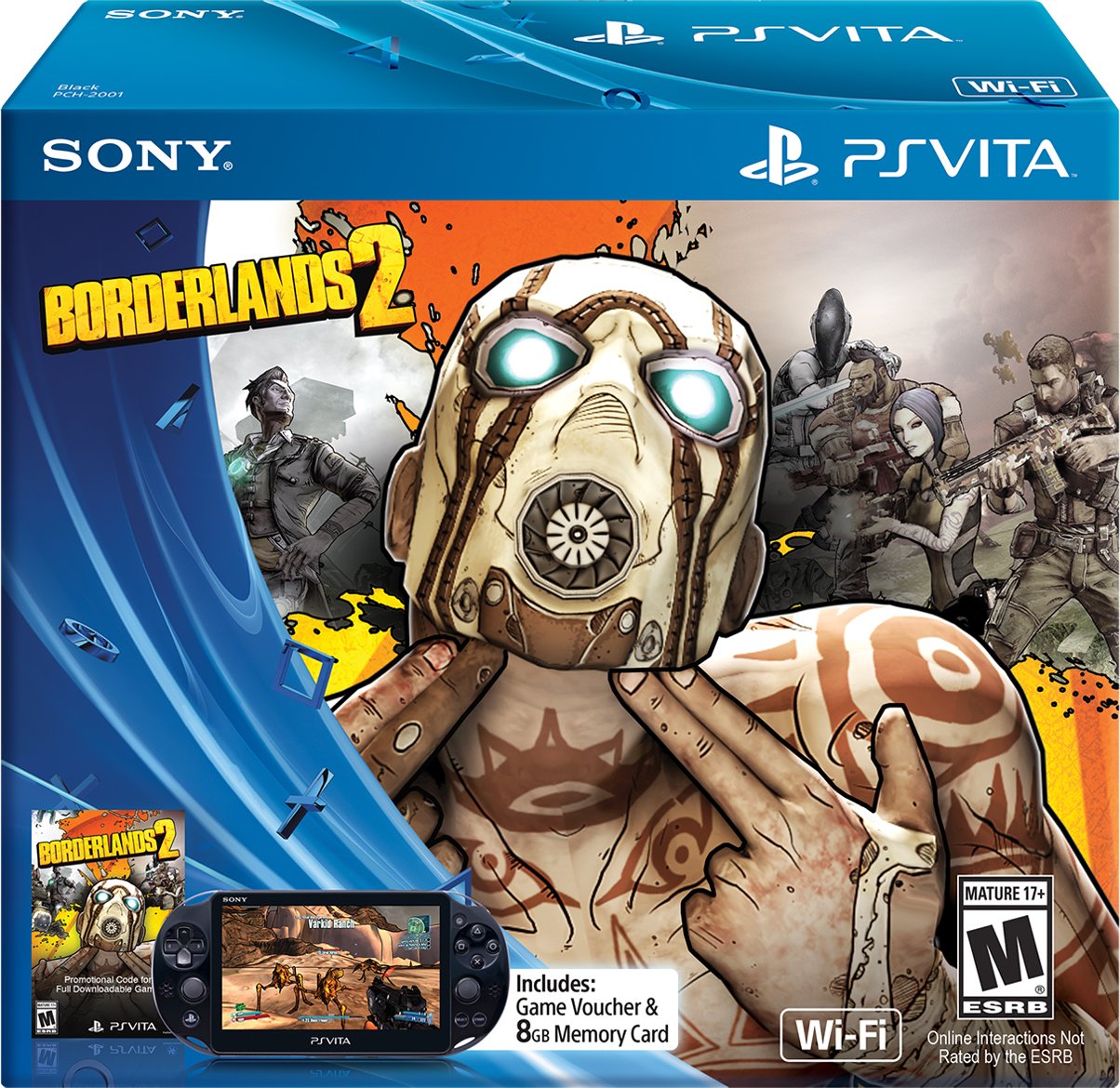 The product comes with 62 tracks that have been remixed and rerecorded for the HD remastered version. One of the tracks also came from the Final Fantasy Agito smart phone app that was only released in Japan. Along with the music, you will also get to view videos and artwork from the game. 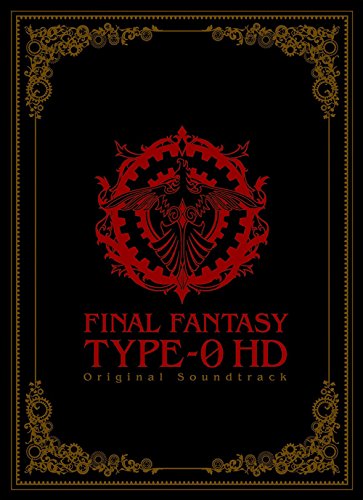 PS4 and Xbox One Gaming Headsets

The mainline Final Fantasy series is known for its excellent soundtracks. Composer Takeharu Ishimoto was able to continue the tradition with Final Fantasy Type-0 HD with plenty of exceptional music tracks. To best listen to the background sound, we suggest getting a headset.

On the Xbox One side, you can get the official Xbox One Stereo Headset with this page. 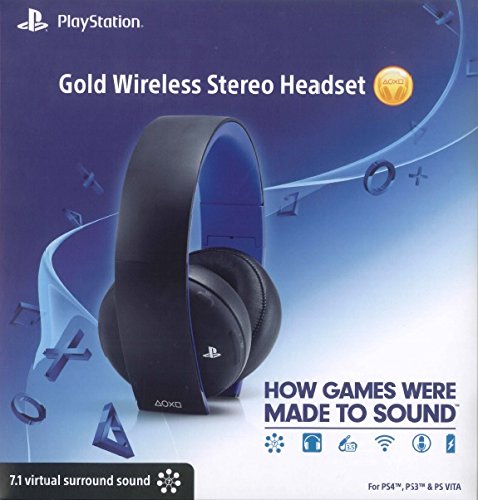 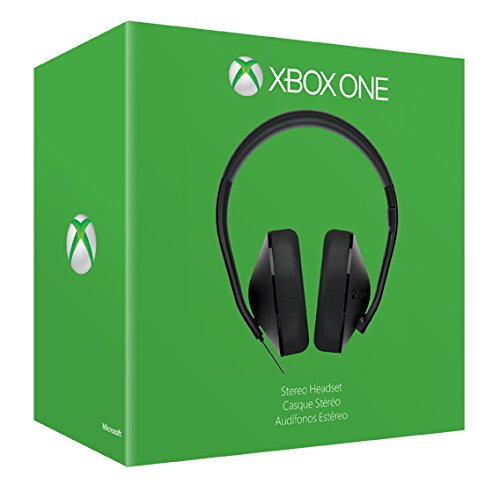 Square Enix’s Final Fantasy Type-0 HD has a release date set for the 17th of March in North America.