CD Projekt Red made a somewhat surprising announcement in April by revealing that the upcoming The Witcher 3: Wild Hunt will be getting a season pass. The company has built a strong reputation in the past as being consumer-friendly with free DLC packs in addition to selling DRM-free software. On the other hand, a lot of gamers stand firmly against the idea behind season passes (especially those that were announced before the game is even released). So is The Witcher 3: Wild Hunt Expansion Pass worth buying? Let’s check out a few determining factors.

One of the biggest general concerns gamers have with season passes in general is that they would have to buy the expansions in order to get the complete experience. They should not have to worry about that problem in The Witcher 3: Wild Hunt, however, as the main game is already stacked with content.

If you haven’t heard already, the main campaign of the sequel takes 50 hours alone to complete (not to mention that it took 25 hours for a QA play tester to do a speed run, so you won’t be able to rush through quickly). If you like to take your time and complete all the side objectives as well, then you can spend at least another 50 hours. CD Projekt Red also added stories behind these side missions as well; so you won’t be mindlessly running around in the game.

Due to its massive scale, in addition to great gameplay and compelling storytelling, the Witcher 3: Wild Hunt has gotten excellent review scores so far with a 92 Metascore at Metacritic. So, if you haven’t already, you can purchase the newest Witcher game on Amazon with this page.

What’s Included in the Expansion Pass

The Witcher 3: Wild Hunt Expansion Pass is broken up into two parts: Hearts of Stone in addition to Blood and Wine.

In Hearts of Stone, Geralt decided to take on a contract from the Man of Glass, which will take him to Oxenfurt and No Man’s Land. This expansion is expected to take at least 10 hours to compete.

For Blood and Wine, players will get to explore a new region called Toussaint, a supposedly peaceful land that (unsurprisingly) has some sort of ancient secret. This new area should take a least another 20 hours.

As you can see, the expansions are a lot bigger than what you normally expect from DLC packs. So you will get plenty of value for what you pay for, especially when compared to other season passes. You can find the price for the expansion pass with this link on Amazon. 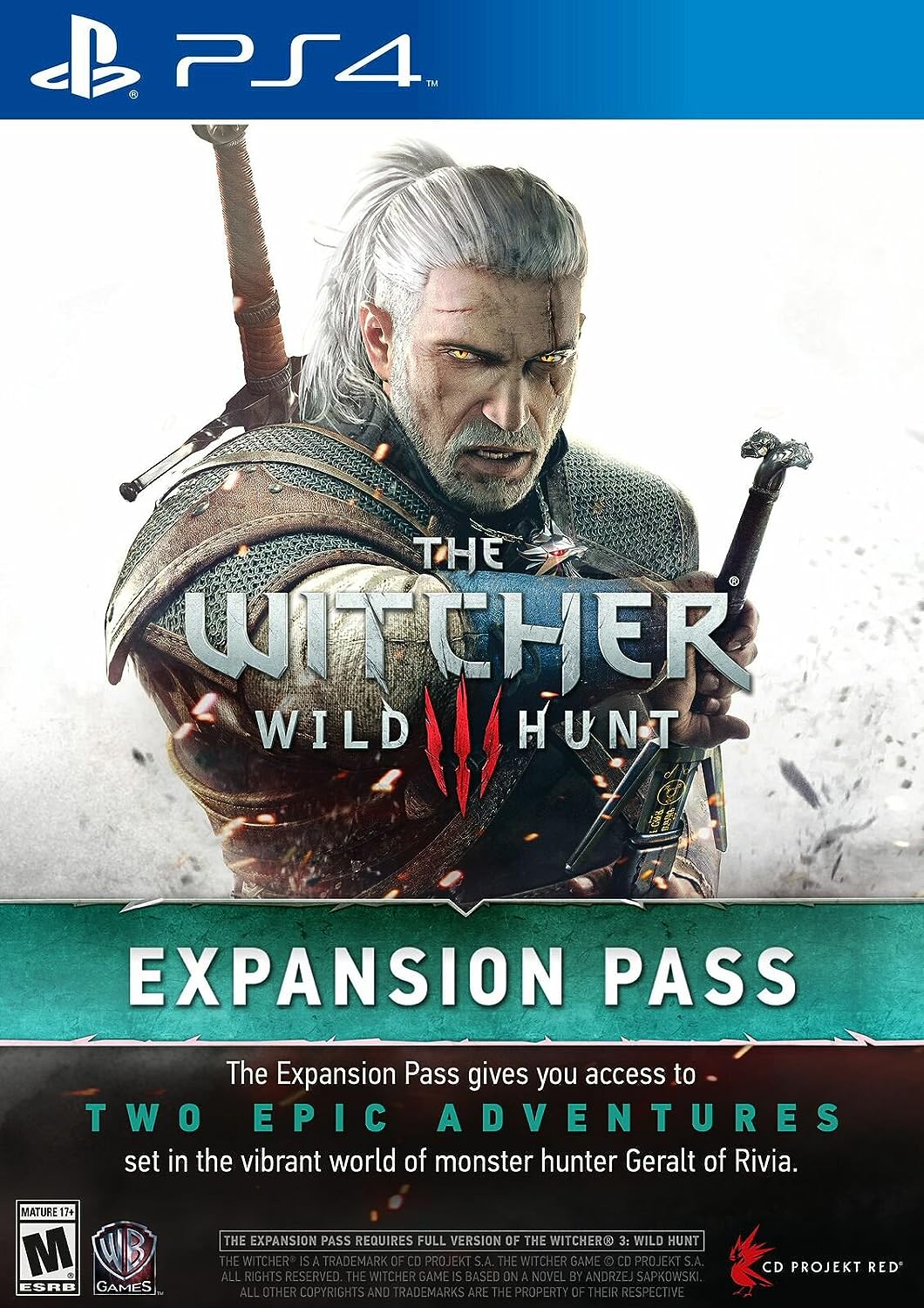 One last factor that you might want to consider before making your decision is the fact that CD Projekt Red is also planning on releasing 16 free DLC packs. These releases will come at no additional costs to all owners of the game. Among those announced so far are the Temerian Armor Set, Beard and Hairstlye Set, Alternative Look for Yennefer in addition to an addition quest called Contract: Missing Miners.

So, while these free packs are not as ambitious as the Expansion Pass content, gamers will still be getting plenty of post-launch support from CD Projekt Red regardless of whether or not they get the season pass.

The Witcher 3: Wild Hunt is already a massive game with CD Projekt Red is planning to provide free DLC packs post-launch. Thus, you will find more than enough content from the main game alone.

With that said, the two campaigns being planned for the season pass look like they will provide dozens of hours of new content. So, if you enjoy the main game, you will most likely find plenty of value (especially with the lower than expected price tag) with Hearts of Stone in addition to Blood and Wine. If you are interested, you can purchase The Witcher 3: Wild Hunt Expansion Pass with this page.