The music rhythm genre came back in a big way in 2015 thanks to the revival of the Guitar Hero and Rock Band brands. Not to mention that there were also several smaller titles that made an impact as well. Below, you will find our guide to the best 2015 music rhythm games to purchase on Black Friday on anytime during this holiday season.

With Guitar Hero Live, FreeStyleGames decided to change up the core gameplay by using a six-button guitar accessory that has two rows of black and white buttons. Because of this change, however, the new game isn’t backwards compatible with the plastic instruments and songs from the previous games. Another innovative feature is Guitar Hero TV, which lets you play a stream of songs through various channels. 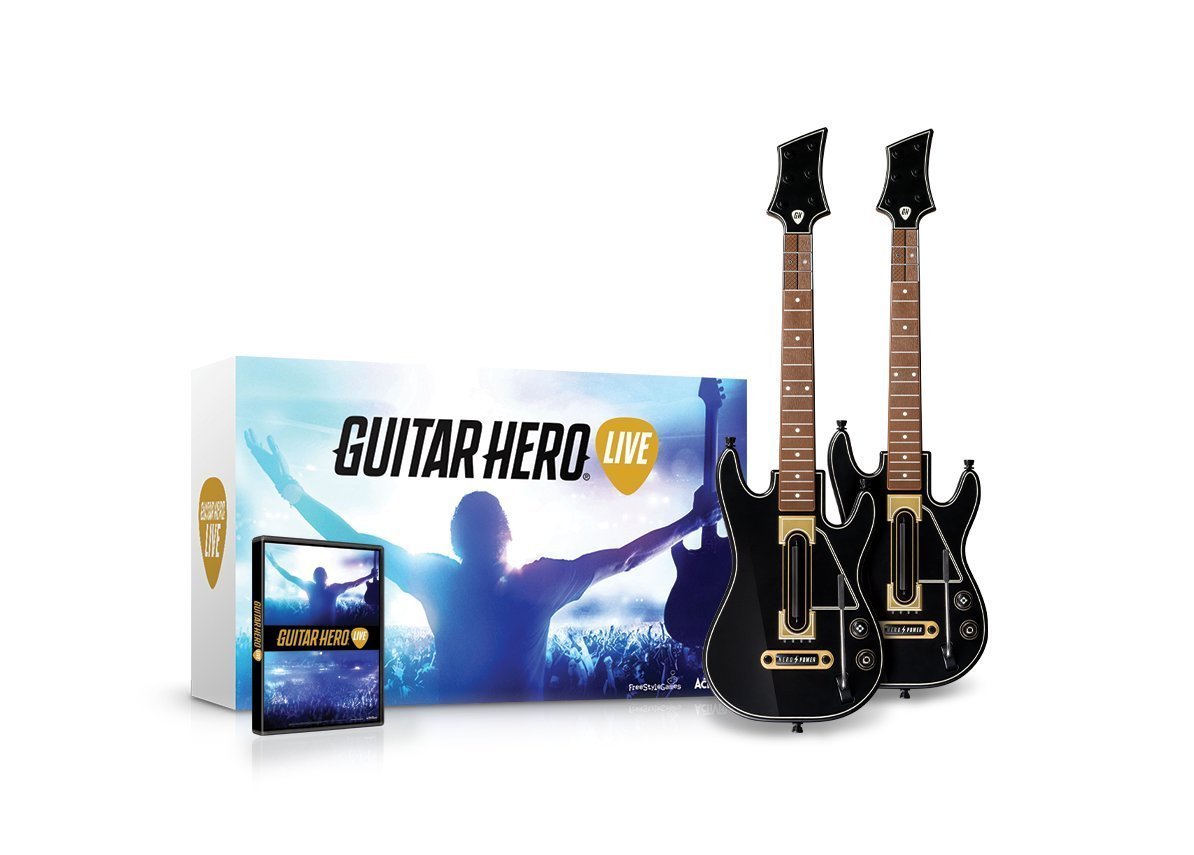 One of the most popular music rhythm games in Japan is Hatsune Miku. In the latest installment, Project Mirai DX, you can either use the bottom touch screen of the 3DS or traditional buttons to hit the right notes at the right time. What separates the series from other music titles is customization as you can create your own dance routine, music phrases in addition to modifying characters. 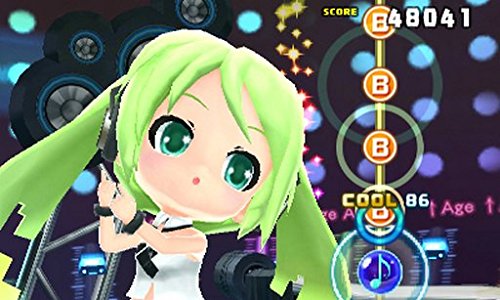 Dancing All Night came out of left field when you take into account the serious tone of Shin Megami Tensei: Persona 4. With that said, the spin-off game comes with plenty of content, including a rather robust story mode that takes place after the events of the main game. The soundtrack is also great as it features remixes of songs from Persona 4. Along with a great presentation, Dancing All Night is a must play for fans of Persona and/or music games.

Check out Persona 4: Dancing All Night for the PlayStation Vita with this page.

The latest version of the Just Dance franchise features several 2015 hits, including Demi Lovato’s Cool for the Summer, Kelly Clarkson’s Heartbeat Song, Selena Gomez’s Same Old Love and Jason Derulo’s Want to Want Me. So, if you would like to dance to the latest tracks, as well as older songs, you might want to take a look at Just Dance 2016.

Purchase the PlayStation 4, Xbox One, Wii U, Wii, Xbox 360, PlayStation 3 versions with this link. 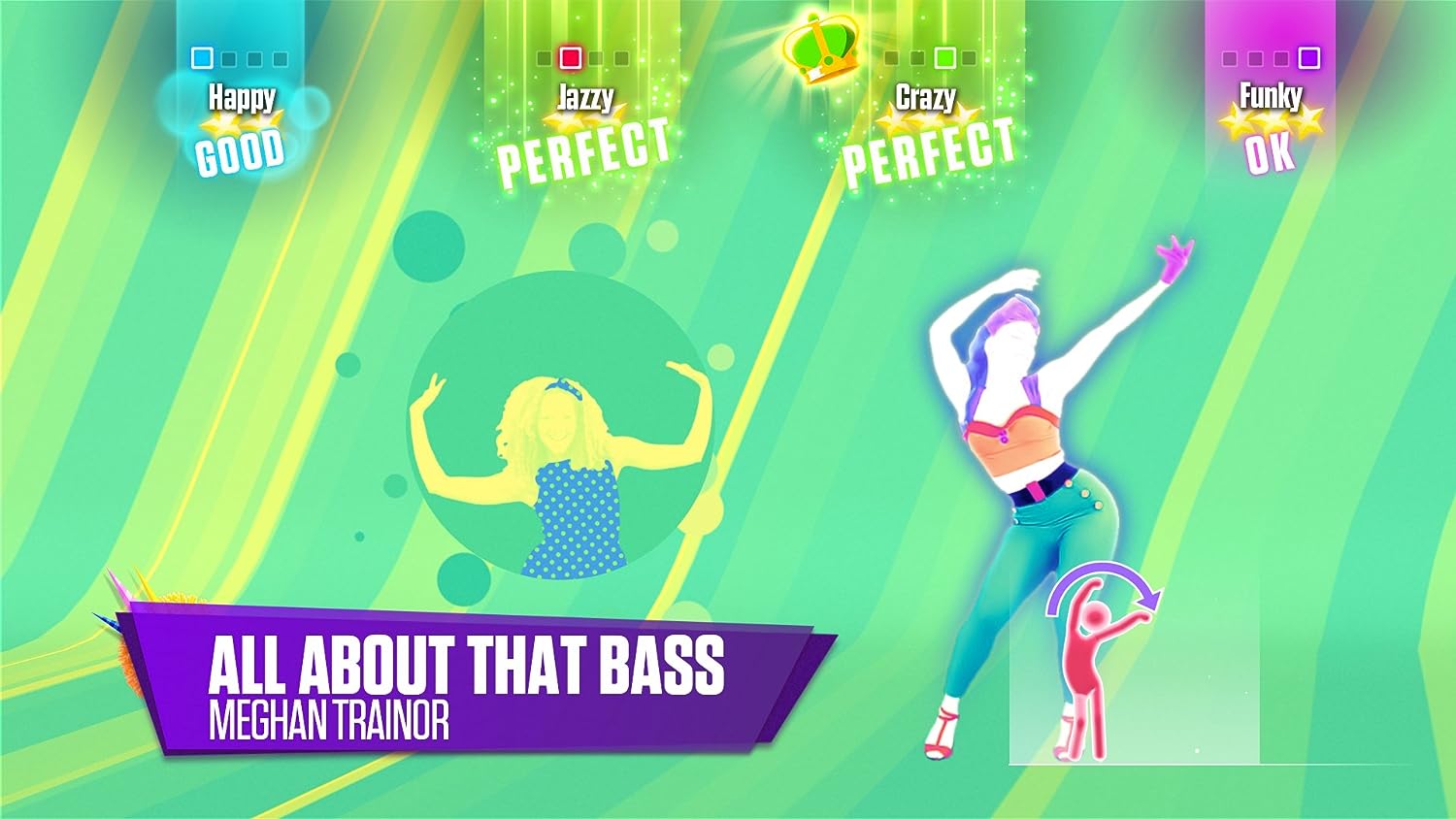 The other major revival to a dormant music game rhythm franchise is Rock Band. Unlike Guitar Hero Live, Rock Band 4 supports songs and instruments from the previous Rock Band games. For the former, you will be able to transfer tracks from the Xbox 360 games to the Xbox One version as well as from the PlayStation 3 titles to the PlayStation 4 version. If you miss rocking out with your friends, then you should definitely purchase the fourth mainline installment. 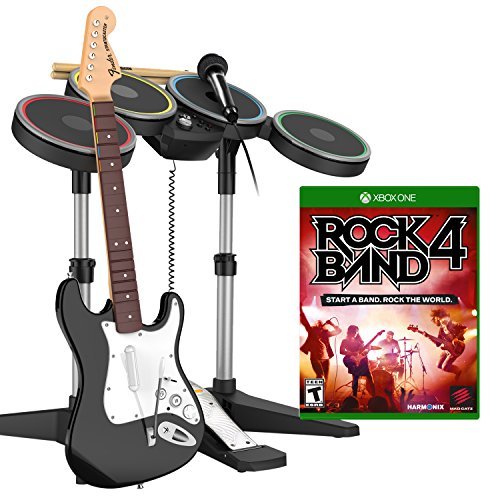 Superbeat: Xonic is the spiritual successor to the underrated DJ Max music games. Like the above-mentioned Hatsune Miku: Project Mirai DX, you will be able to use either the touch screen or traditional buttons to control Superbeat. Of course, you can also expect the same diverse tracks as you found in the DJ Max titles. Hardcore music rhythm game fans should definitely give Superbeat: Xonic a try.

The PlayStation Vita exclusive is available for purchase by using this link. As you can see above, you have plenty of options if you are looking to buy a music rhythm game on Black Friday or anytime during the holiday season.