Microsoft will have a bunch of Xbox One system bundles on the market for Black Friday and the rest of the 2015 holiday season. So what are the ones that you should be keeping an eye on if you decided to shop for the console? Below you can find out list of the best Xbox One bundles to buy based on various parameters.

If you are interested, you can buy the Gears of War: Ultimate Edition Xbox One 500GB Bundle with this link.

On the other end of the spectrum, you should consider getting the Xbox One 1TB Elite Console Bundle if you want the best possible hardware combination. This product comes with a 1TB Solid State Hybrid Drive, which should result in faster loading and install times when compared to the normal HDDs of the other Xbox One units. Not to mention that you will also get the hard-to-find Xbox One Elite Wireless Controller, an expensive premium gamepad that has customizable directional pads, paddles, and thumbsticks.

You can check out the Xbox One 1TB Elite Console Bundle here. 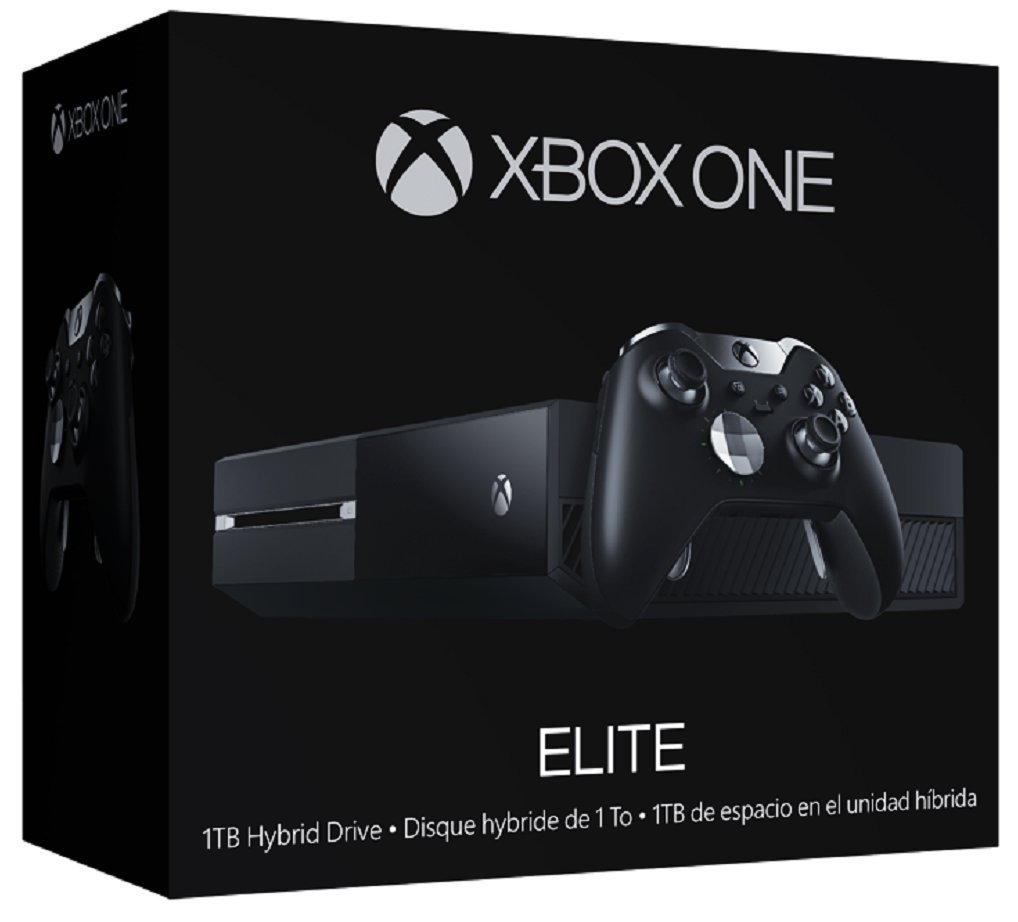 For customers looking to get the most value, in terms of the amount of games available, from a Xbox One Bundle, they should take a look at the Xbox One 1TB Console Holiday Bundle.

This package comes with the physical discs of the aforementioned Gears of War: Ultimate Edition (as well as the Xbox 360 versions of Gears of War, Gears of War 2, Gears of War 3 and Gears of War Judgment) in addition to Rare Replay, a collection of 30 games developed by one of the most renowned studios in the industry. Among the games and franchises include Battletoads, Banjo-Kazooie, Jet Force Gemini, Killer Instinct Gold, Perfect Dark and Viva Pinata. Last but not least, the package comes with a code to download Ori and the Blind Forest, one of the best Metroidvania titles to be released over the past several years.

In total, you will have up to 36 games just by buying the Xbox One 1TB Console Holiday Bundle, which you can do so with this page.

For fans of role-playing games, the Fallout 4 Bundle Xbox One 1TB Console Bundle is a must as it comes with a physical copy of the highly-anticipated Fallout 4 in addition to the digital download of the Xbox 360 version of Fallout 3. Both of these games can lasts for hundreds of hours, especially with the console mod support of the fourth main installment of the series.

If you like RPGs, make sure to check out the Fallout 4 Xbox One System Bundle with this link.

Microsoft is also catering to first-person shooting fans this holiday season with the Halo 5: Guardians Limited Edition Xbox One 1TB Console Bundle. The console and controller has aesthetics based off of the Spartan Locke character in the videogame. Not to mention that it will make custom noises when booting up, shutting down and ejecting a disc.

Also included in the bundle is a digital download of Halo 5: Guardians as well as the Halo: The Fall of Reach Animated Series and Warzone REQ Pack (which comes with a FOTUS-class armor, multiplayer emblem plus the 14 Premium Requisition packs). The physical extras include the following: Dossiers on Blue Team and Fireteam Osiris, Spartan Locke’s Classified Orders along with the Metal Earth’s Guardian statue.

If you are a Halo fan and/or enthusiast of the FPS genre, the Halo 5: Guardians Limited Edition Xbox One 1TB Console Bundle is worth a look. You can find it here.

Another limited edition bundle is the Forza 6 Limited Edition Xbox One 1TB Console Bundle. Both the console and controller have been designed aesthetically to match the stylings of a sports car. Like the Halo bundle, you will get custom engine sound cues when using the Forza bundle.

In terms of software, the bundle includes a digital version of Forza Motorsport 6 plus the Ten Year Anniversary Car Pack (which has cars such as the 2009 Ferrari 458 Italia, 2013 McLaren P1 and 2014 Lamborghini Hurácan).

Racing fans can buy the Forza 6 Limited Edition Xbox One 1TB Console Bundle with this page.

Football and soccer enthusiasts also have some Xbox One SKUs to look forward to. With the Madden NFL 16 Bundle, you will get the digital version of the football game along with one year access to EA Access, a special membership access that let you play full versions of select games, get early access to upcoming releases in addition to offering discounts to games and DLC packs. If you find the bundled products interesting, you can check out the Madden NFL 16 Bundle Xbox One 1TB Console via this link.

The other notable sports bundle is the FIFA 16 Bundle Xbox One 1TB Console, which has a digital copy of the soccer simulator along with three Xbox exclusive FIFA Ultimate Team Loan Legends. You will also receive one year subscription for EA Access. Soccer fans can find the FIFA 16 system bundle here. Microsoft also has a pair of family friendly Xbox One bundles. The cheaper one is The Lego Movie Bundle Xbox One 500GB Console, which is available with this page, as it has a physical copy of the game.

Another good bundle for kids is the new 3 Games Xbox One 500GB Console with Kinect Bundle as it includes three downloadable games that are compatible with the camera: Dance Central Spotlight, Kinect Sports Rivals and Zoo Tycoon. Take a look at the product here.

As you can see above, there are plenty of options to pick from, depending on your tastes and preferences, if you decide to purchase a Xbox One on Black Friday or during the rest of the 2015 holiday season.