While Shin Megami Tensie: Persona 4 came out near the end of the PlayStation 2’s life span, the Japanese role-playing game built a strong following over the years. This is especially true after the Vita port, Persona 4 Golden, was made available. So what are the best gifts for hardcore fans of the JRPG? You can find a list of suggestions below. 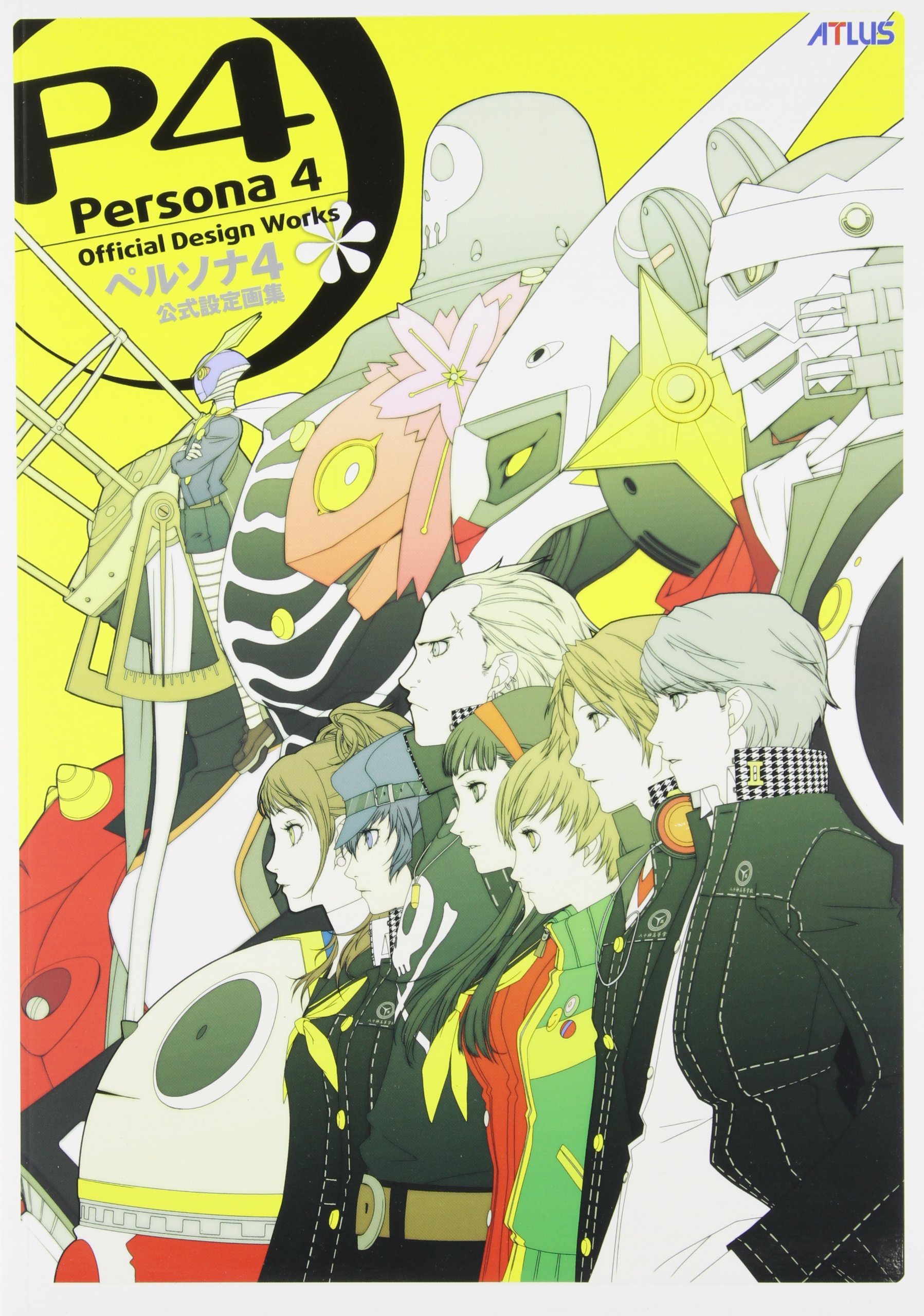 If your loved one would like to relive the excellent story of Persona 4 without having to play the game again, then we suggest picking up either the anime or manga. The localized manga series is starting in early 2016. If you are interested, you can purchase the first volume of the set with this page. 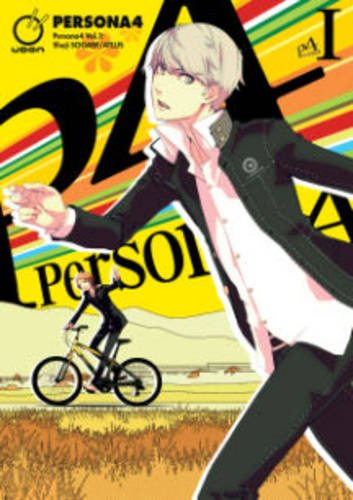 For those looking for the anime adaption instead, we recommend picking up the Persona 4: Animation Limited Edition. The bundle comes with all episodes from the anime in both Blu-ray and DVD formats along with a Chie button sets, die-cut sticker set, extras box, microfiber cleaning cloth, two amaray cases and eight tarot cards. Take a look at the limited edition box set with this link. 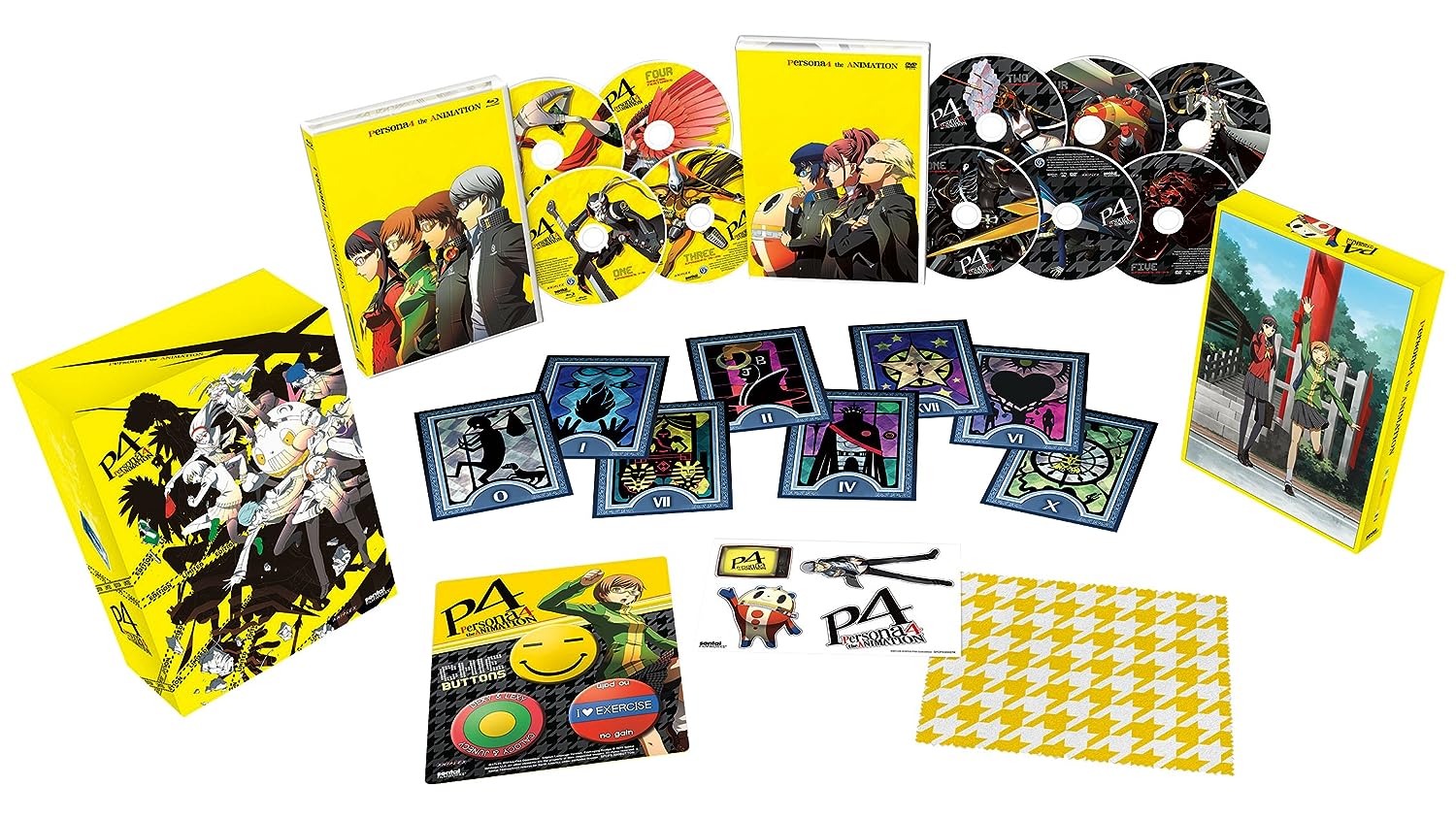 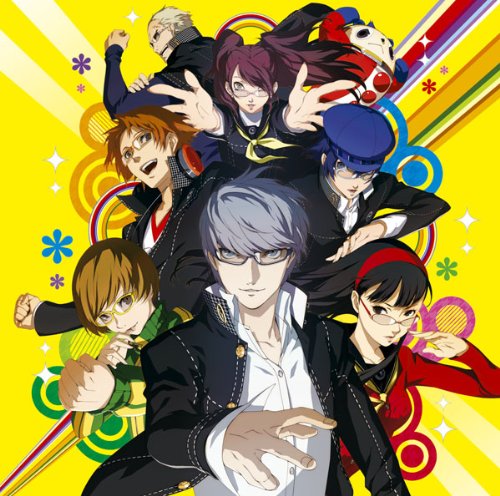 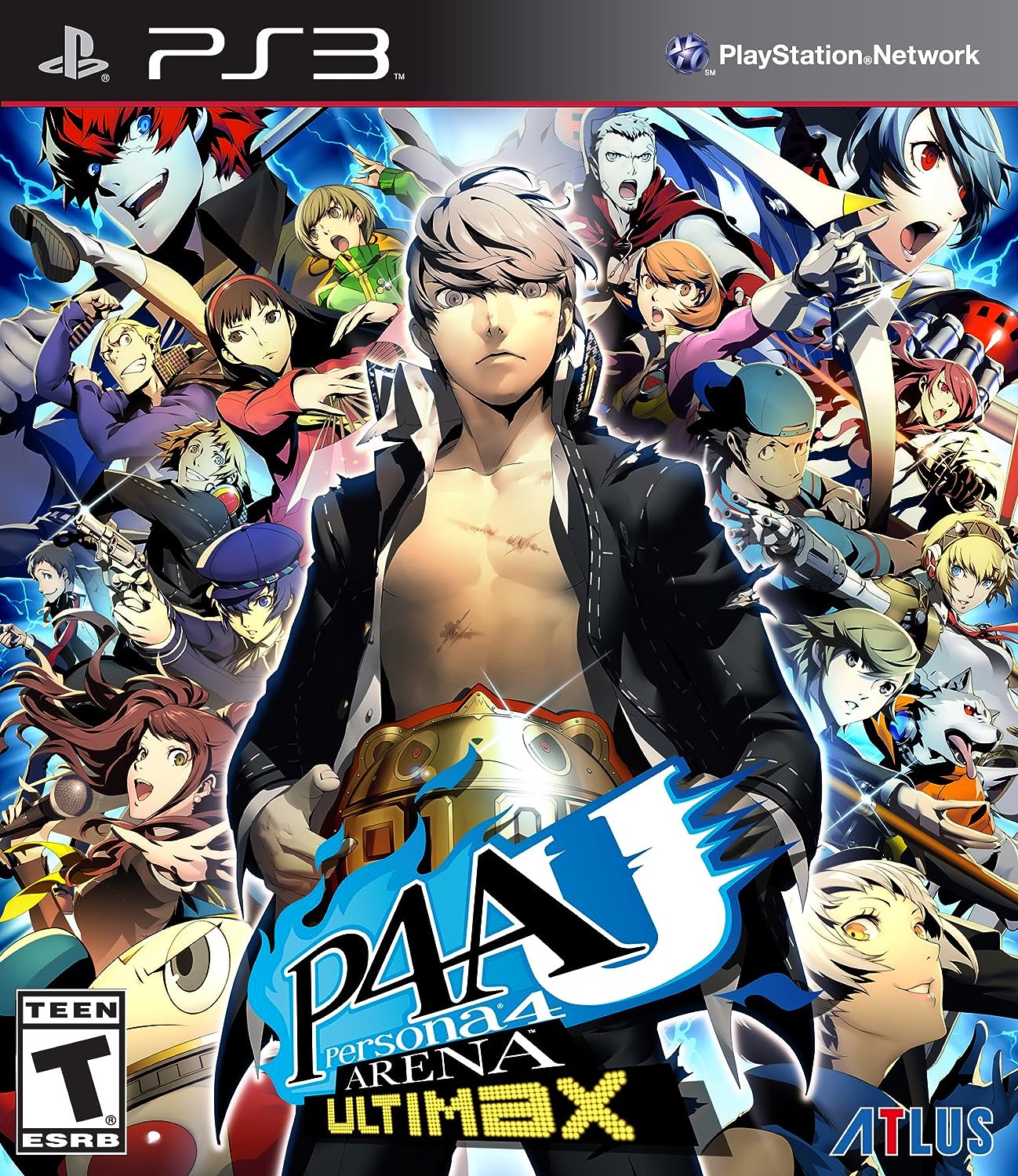 Another crossover game you might want to take a look at is Persona Q: Shadow of the Labyrinth. The dungeon-crawling Nintendo 3DS RPG lets you play as the cast of Persona 4 (as well as Persona 3). If your loved one is looking for a different take of the role-playing formula, then you should let them try out Persona Q: Shadow of the Labyrinth. You can purchase the spin-off crossover here. 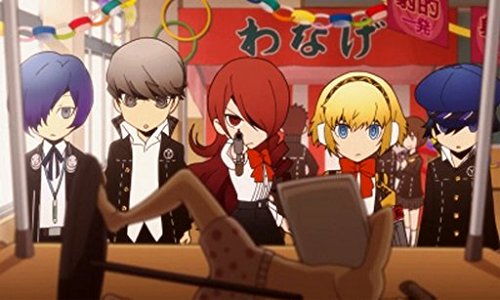 One last related game that will make a great gift is Persona 4: Dancing All Night. The music rhythm game features music tracks, as well as remixes, of the music in the RPG. Not to mention that there is a substantial 10+ hour story mode that also takes place after the main game in addition to plenty of unlockable content. You can buy Persona 4: Dancing All Night by using this page.

So, if your loved one is a hardcore Persona 4 fan, you should check out the above-mentioned gift options whether if it’s for Christmas or any other special occasion.