A Steelbook Edition of Minecraft: PlayStation 4 Edition is coming out. Unfortunately, it appears that it is exclusive to Amazon.de in Germany. Find the photos of the special packaging below this paragraph. 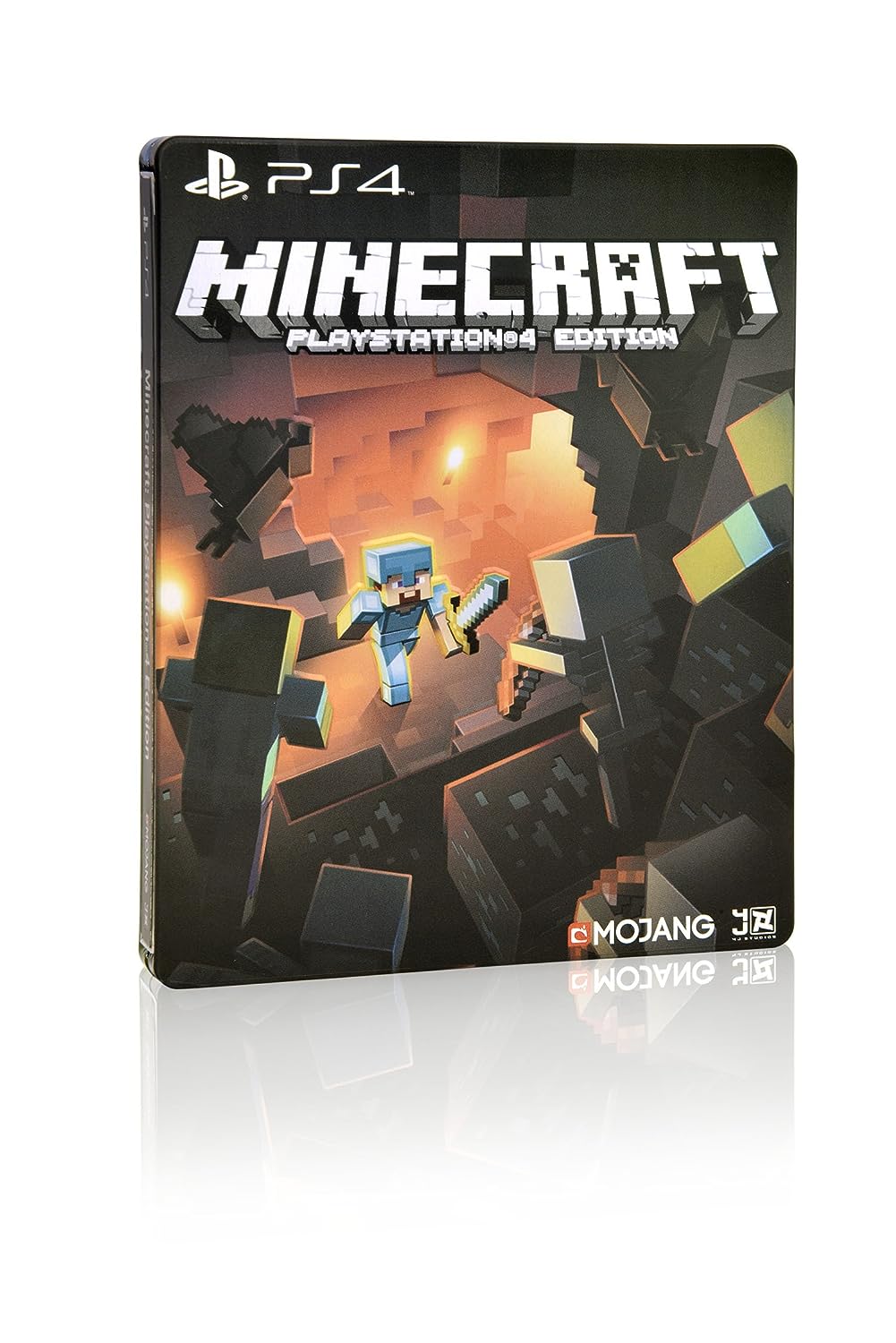 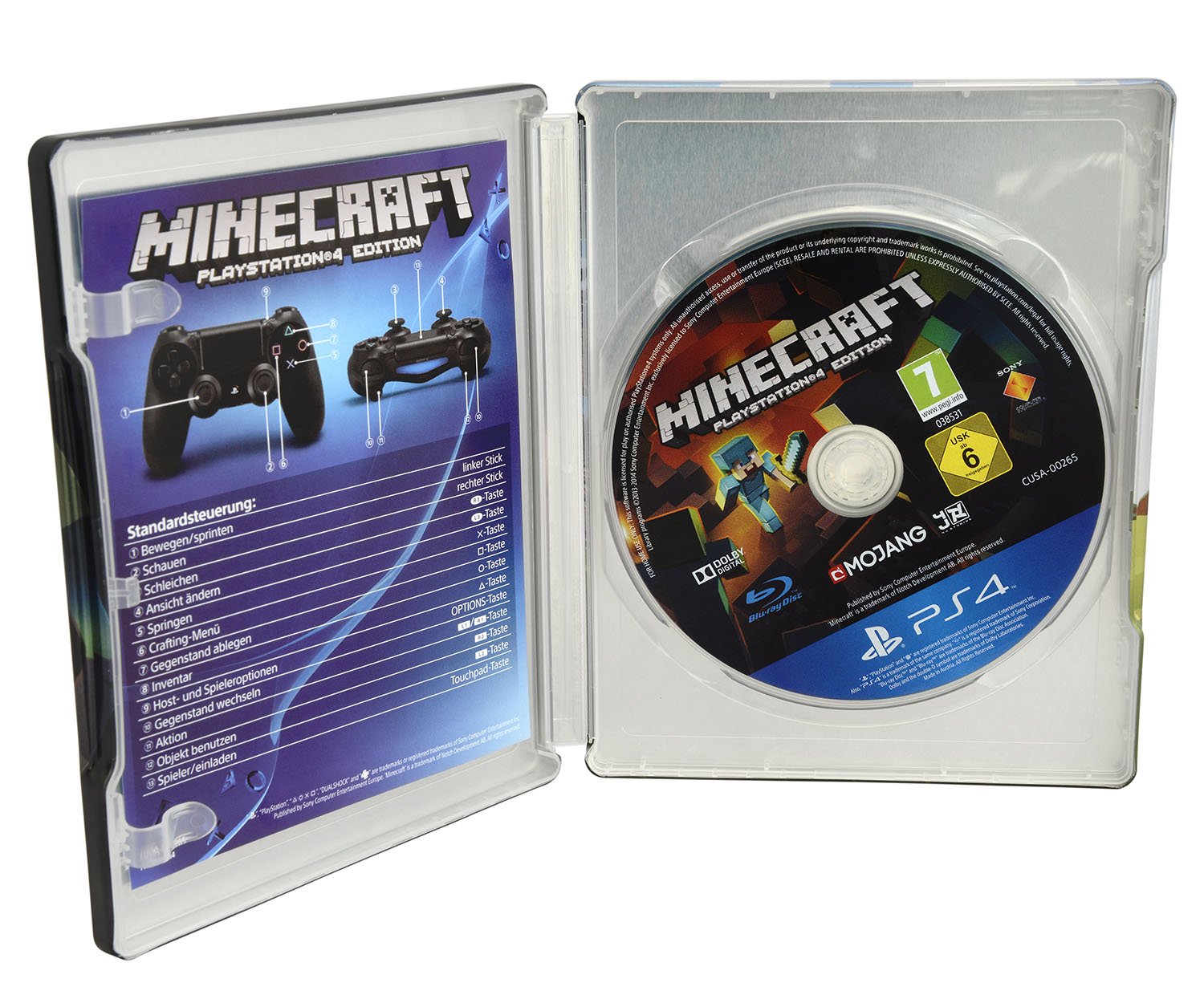 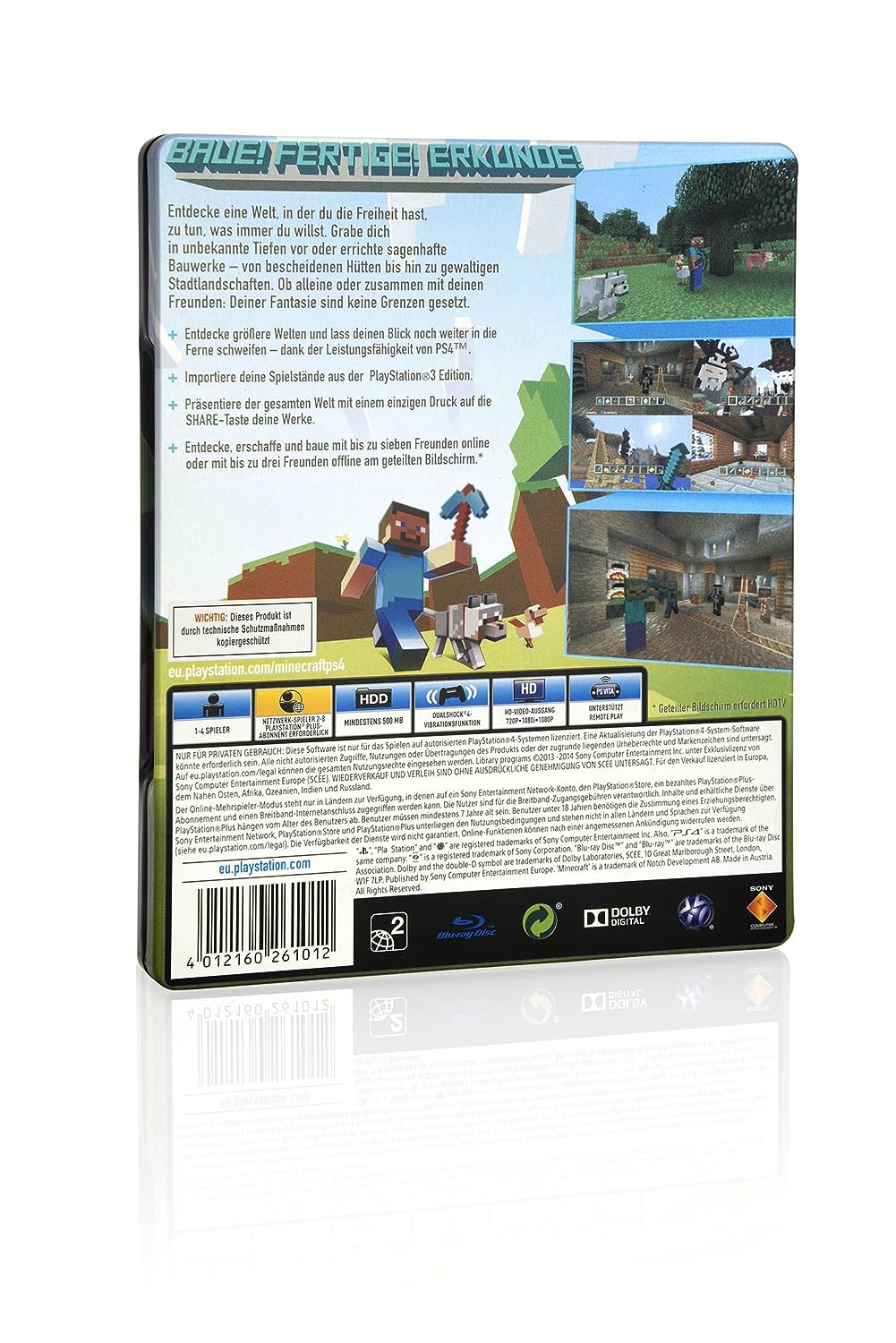 The Steelbook Edition is being made available on the 22nd of October. Minecraft: PlayStation 4 Edition launched first as a digital release on the 4th of September on the Sony Entertainment Store (which is still also referred to as PlayStation Store by some fans). While the disc release already came out in the United States on the 2nd of October, it did not come with a steelbook. Buy the U.S. version of the product right now on Amazon.

Given the popularity of the PlayStation 4 and Minecraft, Minecraft: PlayStation 4 Edition should sell a lot of copies at retail during Black Friday and the rest of the holiday season.