The Art of the Uncharted Trilogy has been released in the United States region. If you are interested in the latest art book from the Dark Horse Books publisher, you can order it right now on Amazon with this page. You can also find the front and back covers of the product below this paragraph. 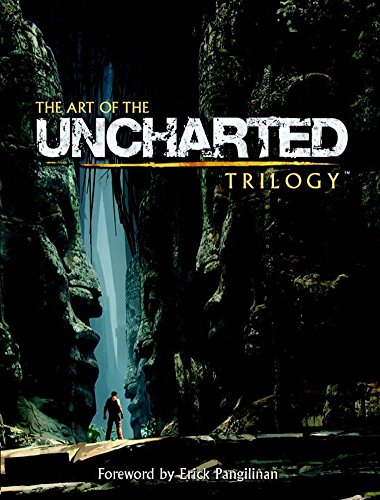 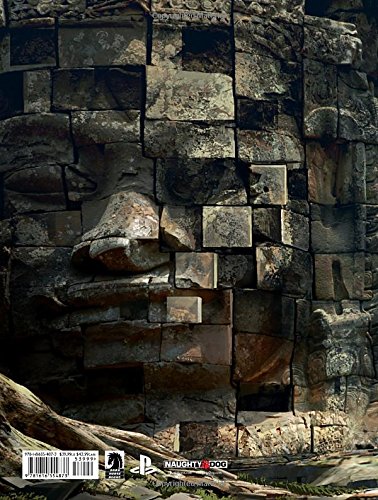 The Art of the Uncharted Trilogy covers the first three mainline installments of the action-adventure series that were developed by Naughty Dog: Uncharted: Drake’s Fortune, Uncharted 2: Among Thieves and Uncharted 3: Drake’s Deception. Along with providing hundreds of never-before-seen artwork, and designs, the book also comes with commentary from the creators of the game, including a foreword written by Erick Pangilinan.

Of course, Naughty Dog currently has their hands full with the next mainline release for the series, Uncharted 4: A Thief’s End for the PlayStation 4. The sequel expands on the gameplay of the trilogy by introducing new elements such as expanded stealth, a grappling hook in addition to more moves for Nathan Drake. Exploration has also been improved as players can take multiple routes and even engage in side quests.

Uncharted 4: A Thief’s End is now set to be released in the spring of 2016 after being delayed from an expected 2015 launch.