The release date is now available for the LittleBigPlanet Sack Boy Funko Pop figure. The vinyl figurine is going to be launched on the 30th of December, just before the end of 2014. You can preorder it right now with this link on Amazon. A photo of the figurine is also placed below this paragraph for you to check out. 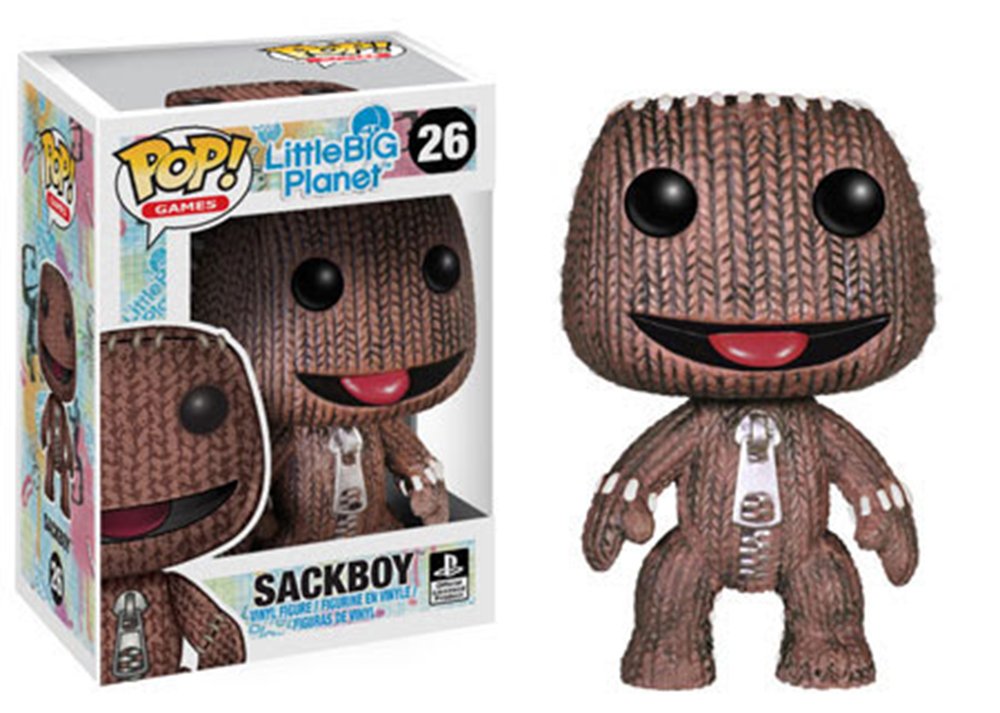 The LittleBigPlanet Sack Boy figure is the 26th release under the “POP! Games” line from Funko. The other figures from the same brand include characters from the Assassin’s Creed, Diablo, God of War, Mass Effect and Warcraft franchises.

Sack Boy is considered by many to be the mascot for Sony and the PlayStation brand. He is the main character in the LittleBigPlanet series, a set of games that allow players to create, share and play various levels. The latest iteration, LittleBigPlanet 3, was just released for the PlayStation 4 and PlayStation 3. If you haven’t already, you can buy the sequel with this page from Amazon.