Super Smash Bros. for Wii U (and the 3DS as well to an extent) may be getting a lot of publicity lately but it won’t be the only mascot brawler in town this year. Amazon has updated the product page of Digimon All-Star Rumble to include the videogame’s official box art. Preorder the new Digimon release right now on Amazon. The box arts are located below this paragraph. 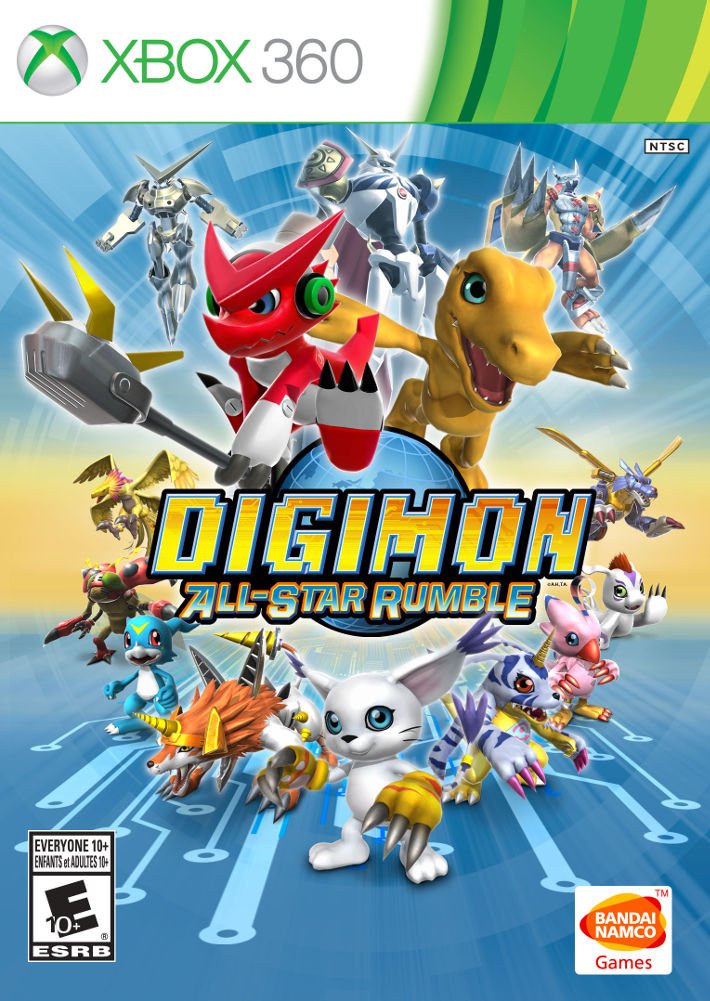 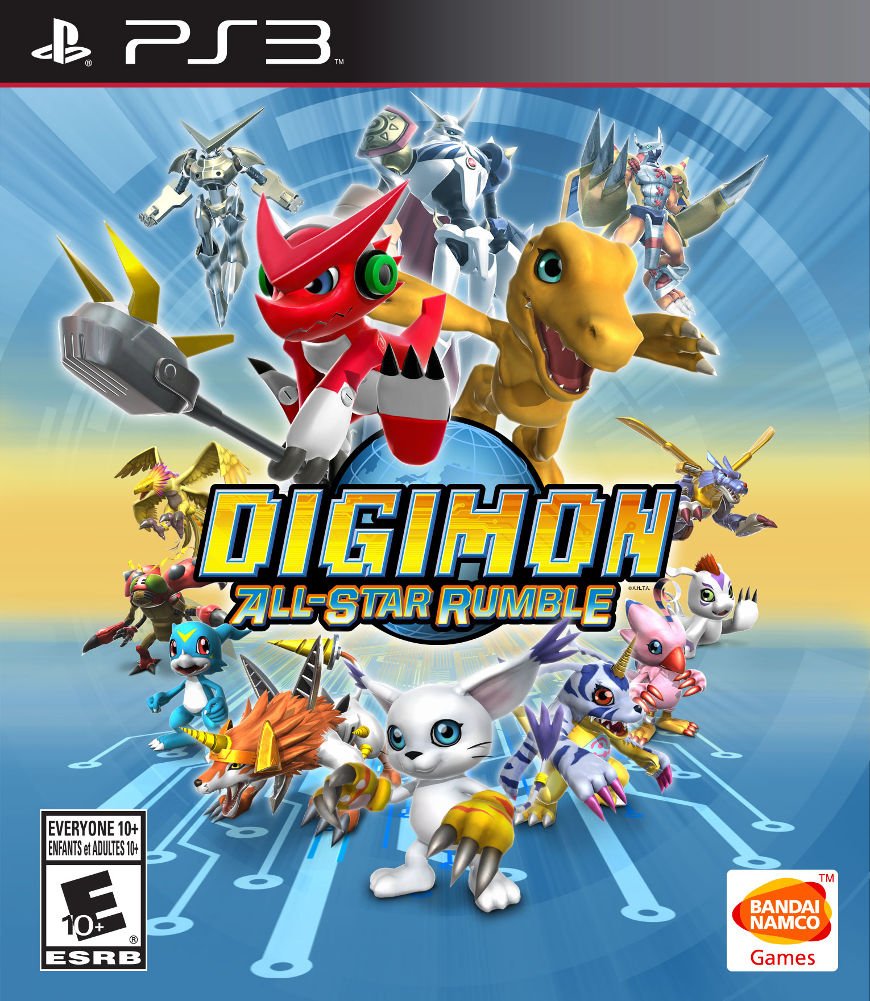 Digimon All-Star Rumble is available on the 11th of November for the Xbox 360 and Playstation 3. It features a dozen digital monsters that can Digivolve to more powerful forms. 10 stages, which are 3D unlike Super Smash Bros., and a campaign mode are also included.

If you aren’t familiar with Digimon, it is a multimedia brand that is extremely similar to Pokemon. While not obviously as popular as Pokemon, Digimon was still able to get a fair share of hardcore fans that have kept it going for years. Aside from video games, the franchise also has a popular television series that is also getting a new season in the future. The first four seasons of the anime are available in the bundle that can be purchased with this link.