New details are available for The Elder Scrolls Online: Tales of Tamriel – Vol. I: The Land, thanks to a listing from Amazon. Titan Books is the publisher behind the book, which has an ISBN-10 of 1783293179 in addition to an ISBN-13 of 978-1783293179. You can check out the cover for the first volume, which is available for preorder with this page on the retailer’s website, below this paragraph. 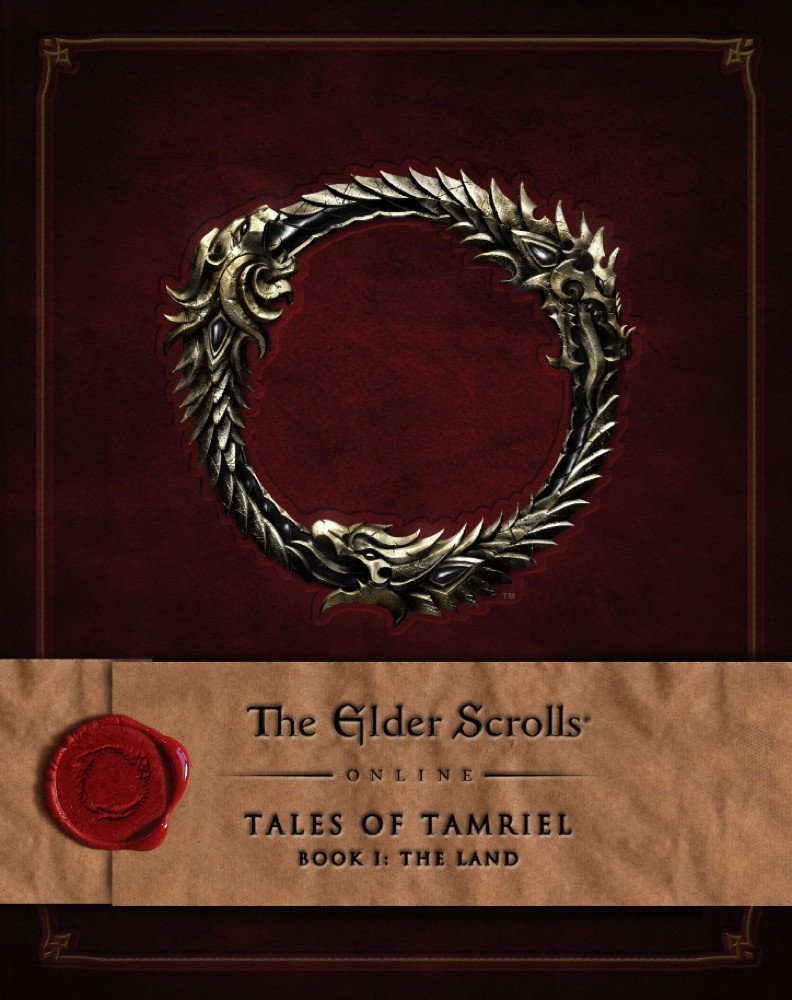 The Elder Scrolls Online: Tales of Tamriel is a compilation of lore and original art (including some never-before-seen pieces) from the MMORPG. Among the subjects it will delve into include the Aldmeri Dominion, Daggerfall Covenant, Daedric Prince Molag Bal and Ebonheart Pact. The first volume, which has 232 pages, will cover the land while the second one will focus on the lore. Vol. I has a release date scheduled for the 21st of April.

The Elder Scrolls Online was first released for the PC and Mac on April 4, 2014. After numerous delays, the PlayStation 4 and Xbox One versions of the MMORPG are now slated to launch on the 2nd of June in 2015. The videogame originally came out requiring a monthly subscription but the pay wall has since been dropped. With that said fans, can still pay the subscription to get additional benefits.