New details are now available for the The Art of Assassin’s Creed Unity. The art book is going to come out on the same day as the release of the videogame, which is on the 11th of November. Preorder both right now with the links below this paragraph.

The Art of Assassin’s Creed Unity is published by Titan Books. The hardcover book has 192 pages that will show off the various areas of Paris and its inhabitants. The cover is located below. 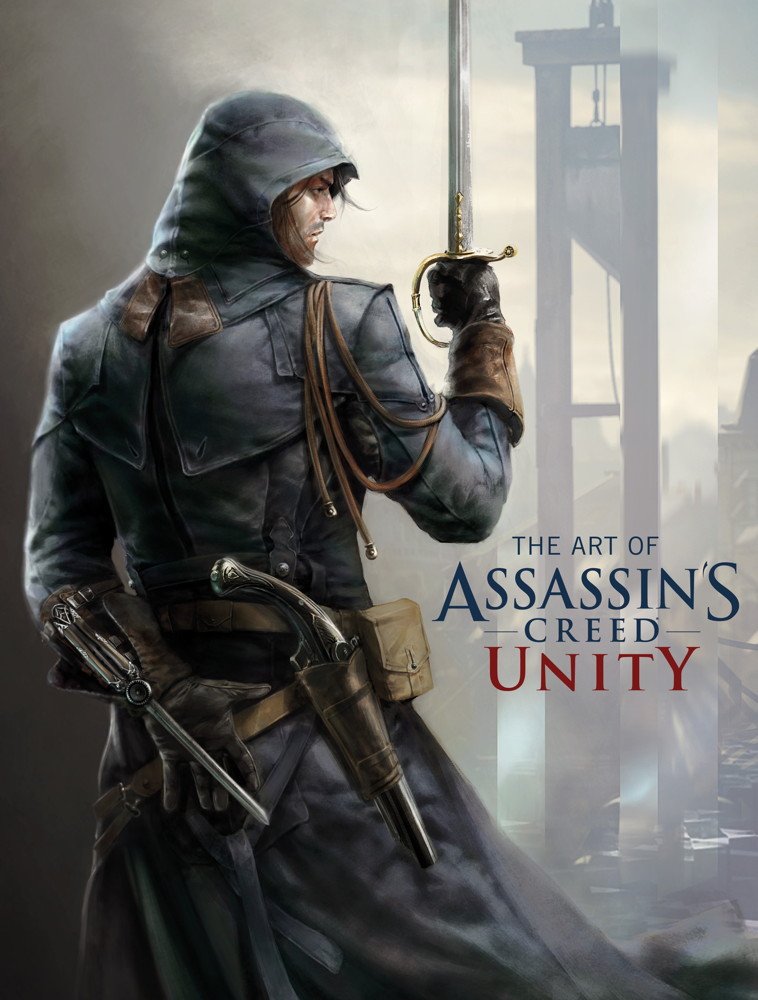 The videogame is the first current-gen only experience in the series. The previous game came out for the PlayStation 4 and Xbox One but it was somewhat limited by being on the Xbox 360 and PlayStation 3 at the same time.

Along with better graphics, the move to current-gen only allowed for better artificial intelligence in addition to a co-op campaign for up to four players. Assassin’s Creed Unity is also available for the PC along with the two current-gen consoles.