Hori is going to release several hard pouches for the Nintendo 3DSXL to accommodate the launch of Pokemon Omega Ruby and Pokemon Alpha Sapphire. A listing from Amazon.co.uk indicates that the product has been officially licensed by Nintendo and The Pokemon Company. There’s one version based on Groudon with the other one featuring Kyogre. Take a look at the two iterations of the product below this paragraph. 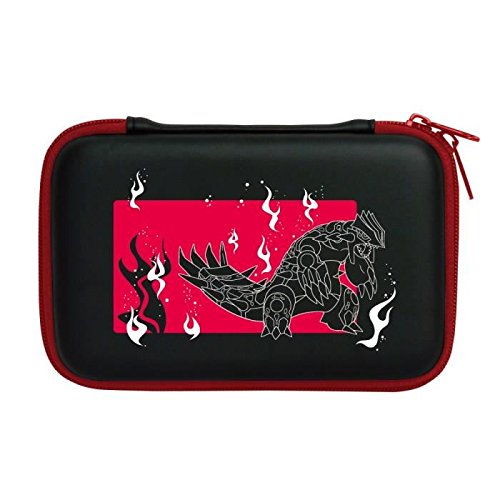 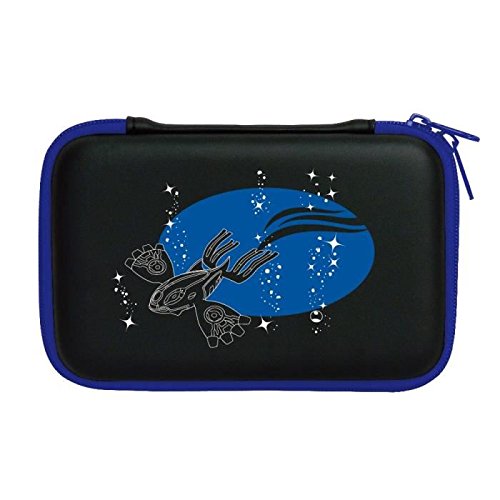 The 3DS XL Hard Pouches can store a Nintendo 3DS XL system along with a stylus, six game cartridges and other accessories. It is designed to protect the portable from dust and scratches as it uses a hard outer casing with a soft cushioned interior.

The accessory is going to come out on the 2nd of December in the U.K. A release for the United States has not yet been confirmed.