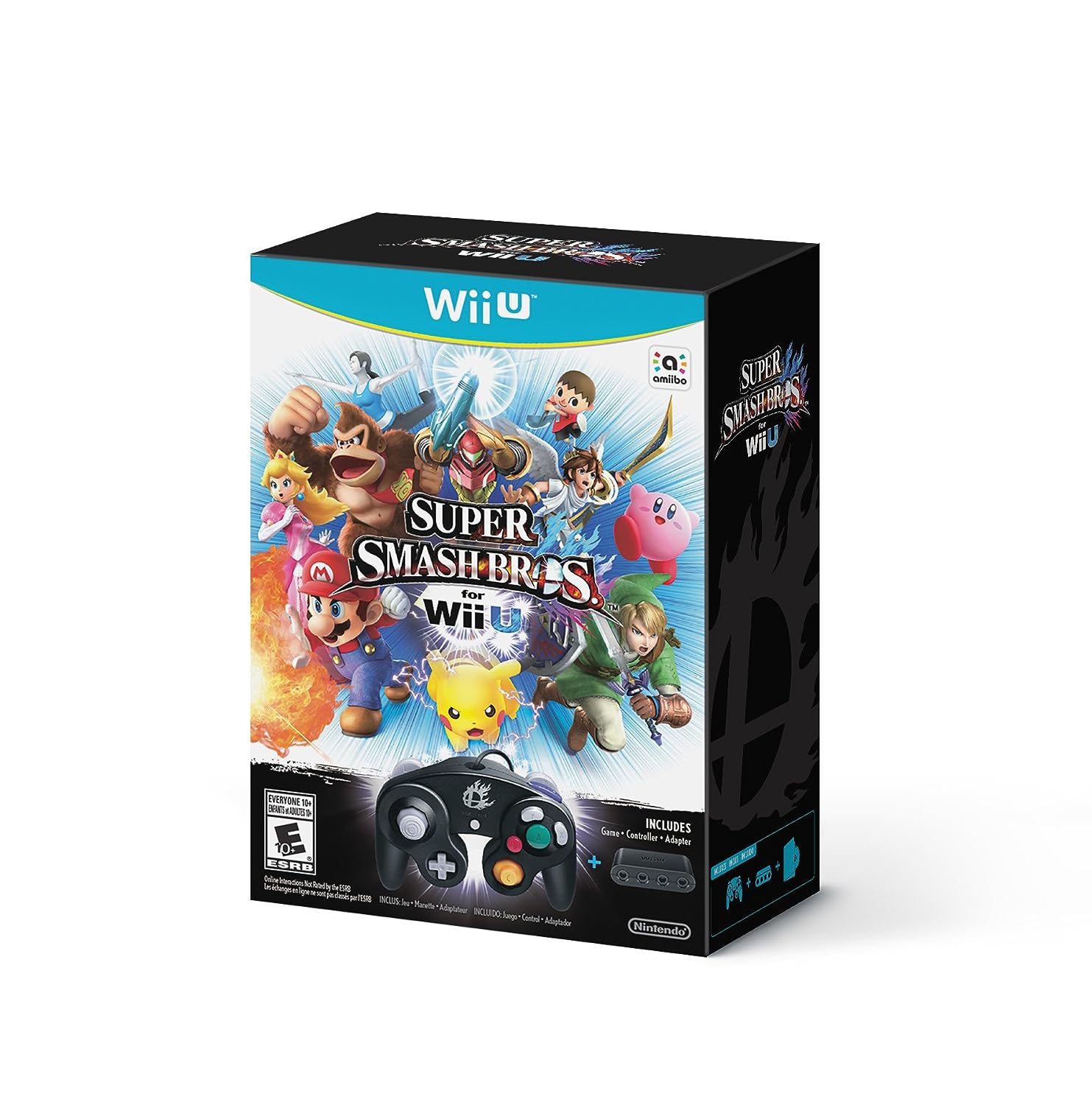 The package uses the same cover art as the videogame even though it is more zoomed out. You can also spot the Amiibo logo on the upper right corner. If you haven’t heard already, the Wii U game is one of the first to use the interactive figures. For the videogame, you can teach fighters defensive and offensive abilities for up to 50 levels. The data is for these teachings are stored in the Amiibo.