Another carrying case is coming soon for the Amiibo figurines. Amazon.co.jp has a listing up for an officially-licensed storage pouch that is being manufactured by Hori. Check out a picture of the product, which is coming to the 6th of December in Japan, below this paragraph. 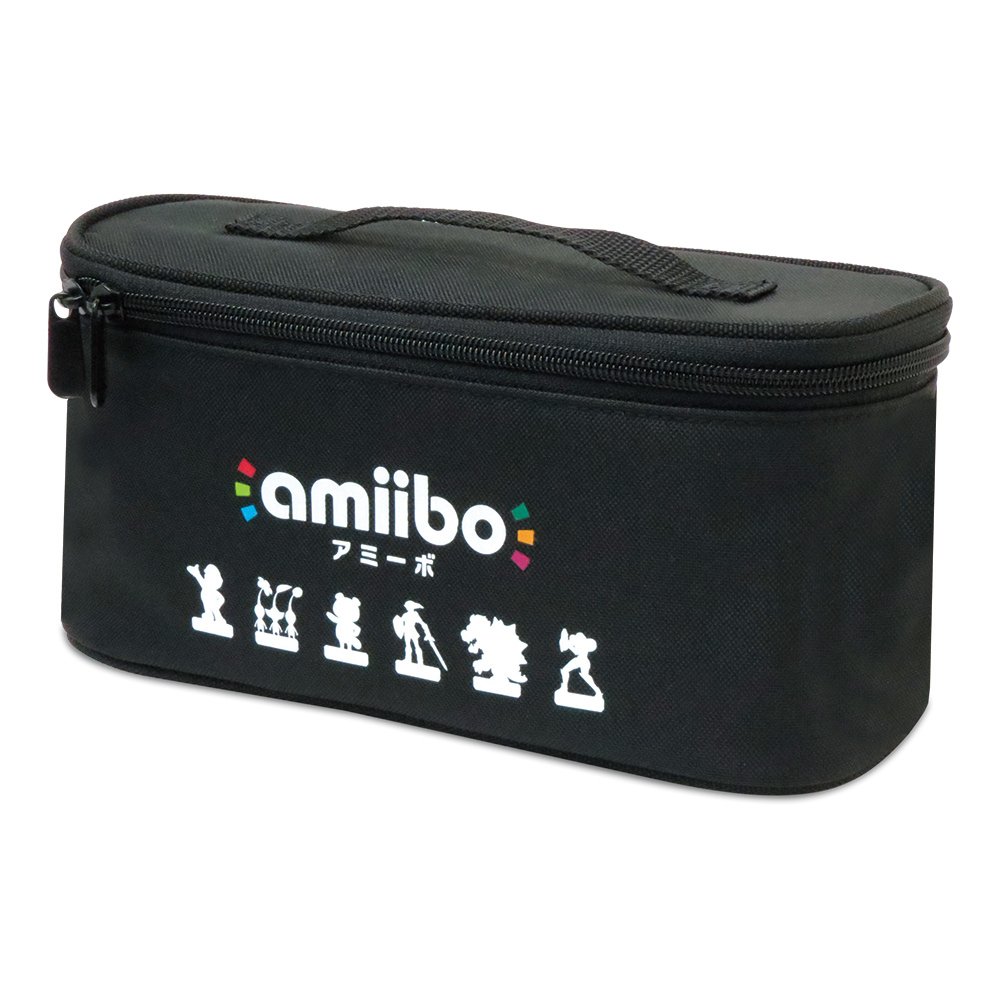 The Amiibo carrying case shows off the silhouettes of several existing figurines like Bowser, Link, Mario and Samus. On the other hand, the product also features the silhouettes of Tom Nook and Pikmins, both of whom have not yet been announced to be getting the Amiibo treatment. So it is possible that another wave of figurines could be announced in the near future.

All of the figures announced so far are based on Super Smash Bros. for Wii U. In the fighting game, gamers can use Amiibo to train A.I. controlled “figure players.” They can then be used as a potential partner or to battle other A.I. fighters. Of course, the same products can also be utilized in other compatible games like Mario Kart 8 and Hyrule Warriors to unlock new content such as costumes and weapons.