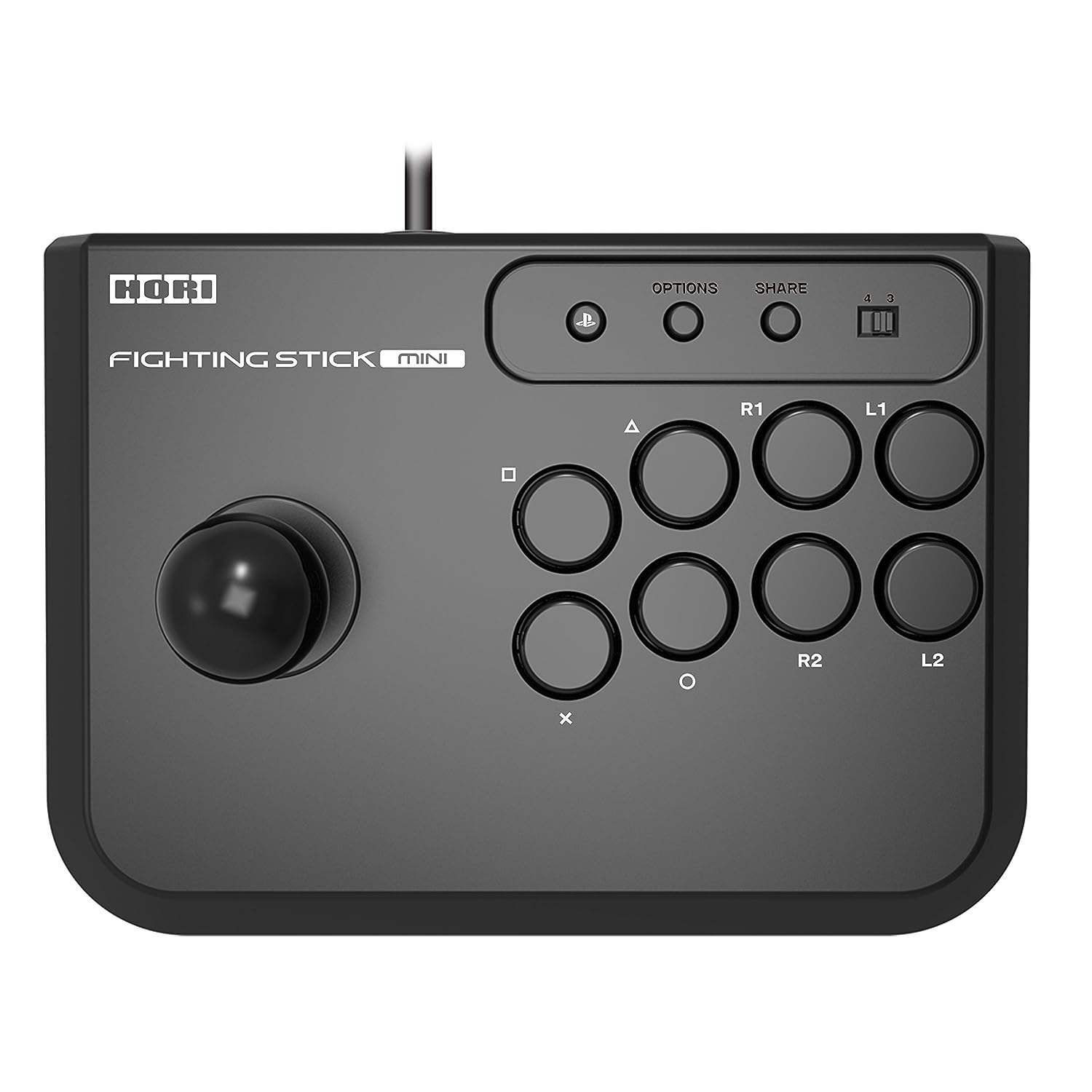 Mark Julio has further discussed the price difference between Hori Fighting Stick Mini 4 and the upcoming Mad Catz Street Fighter V Arcade FightStick Alpha. The community and sponsorship manger for Mad Catz defend his company pricing by saying that you can’t really compare the two. This is because FightStick Alpha won’t have any size compromises in terms of having an arcade-like layout:

@macdru @MadCatz you can’t compare the two. For starters, the Alpha doesn’t sacrifice the size of the parts/natural layout for the size.

Mark Julio also revealed that, unlike the Hori Fighting Stick Mini 4, the Mad Catz Street Fighter V Arcade FightStick Alpha can be modded with alternate Sanwa parts. Although he currently does not having sample, the manager did hint that he will post more details in regards to this matter in the near future:

@macdru @MadCatz and the Alpha was never intended to compete at the price range of the Hori Mini. Good luck modding the Hori Mini with Sanwa

@macdru @MadCatz it can be modded. Sorry, no samples for the sake of comparison, but I’ll be posting all the juicy details soon.

The Hori Fighting Stick Mini 4 came out late last year in North America. It offers a smaller-sized arcade stick solution for both the PlayStation 4 and PlayStation 3. You can check out the current price tag, and purchase the accessory if you want, on Amazon with this link.

The Mad Catz Street Fighter V Arcade FightStick Alpha is expected to come out on the same day as the latest Street Fighter videogame. If you are interested, you can preorder the officially licensed fighting stick via this page.