New photos are now available for the Persona 4: Golden iPhone 6 case, thanks to a listing from Amazon.co.jp. The product features the main character of the videogame as well as his persona, Izanagi. Find the pictures below this paragraph. 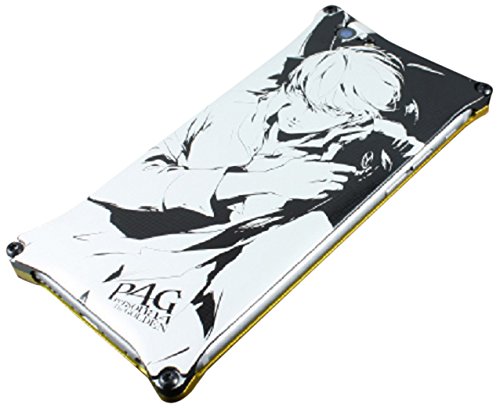 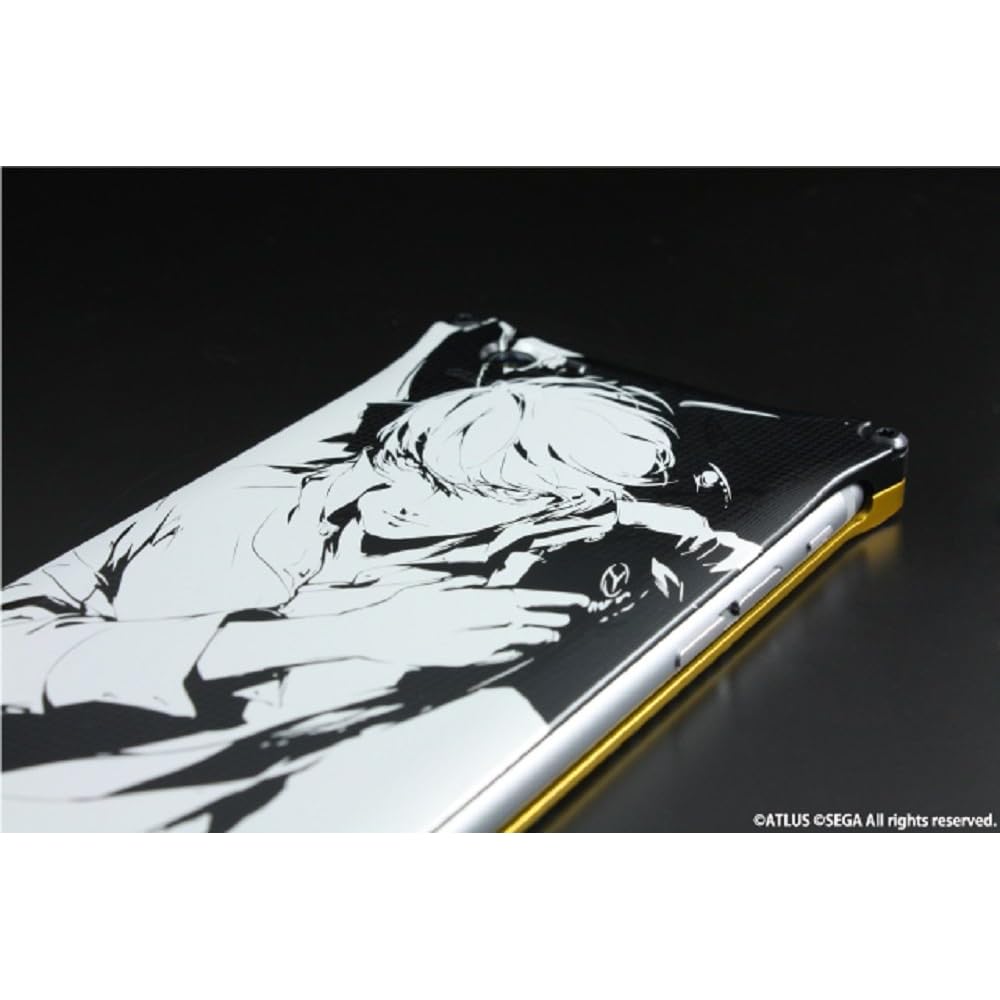 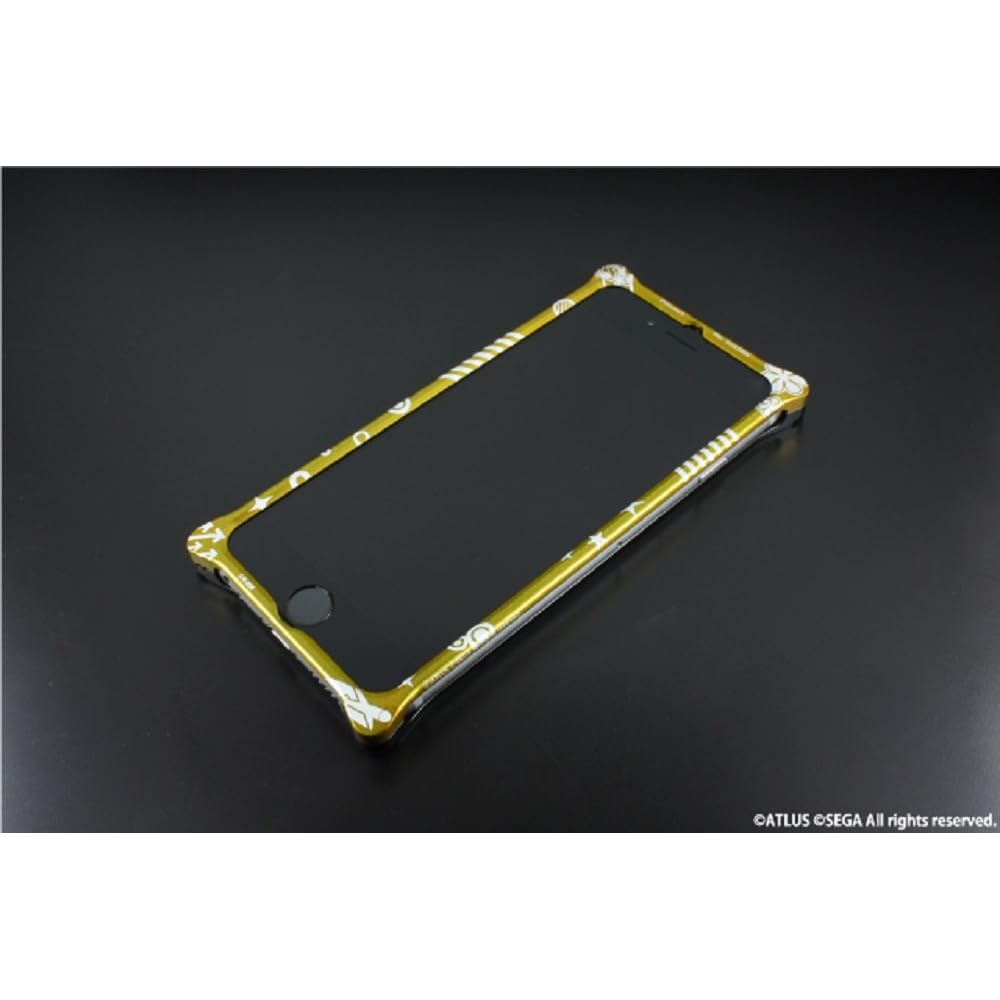 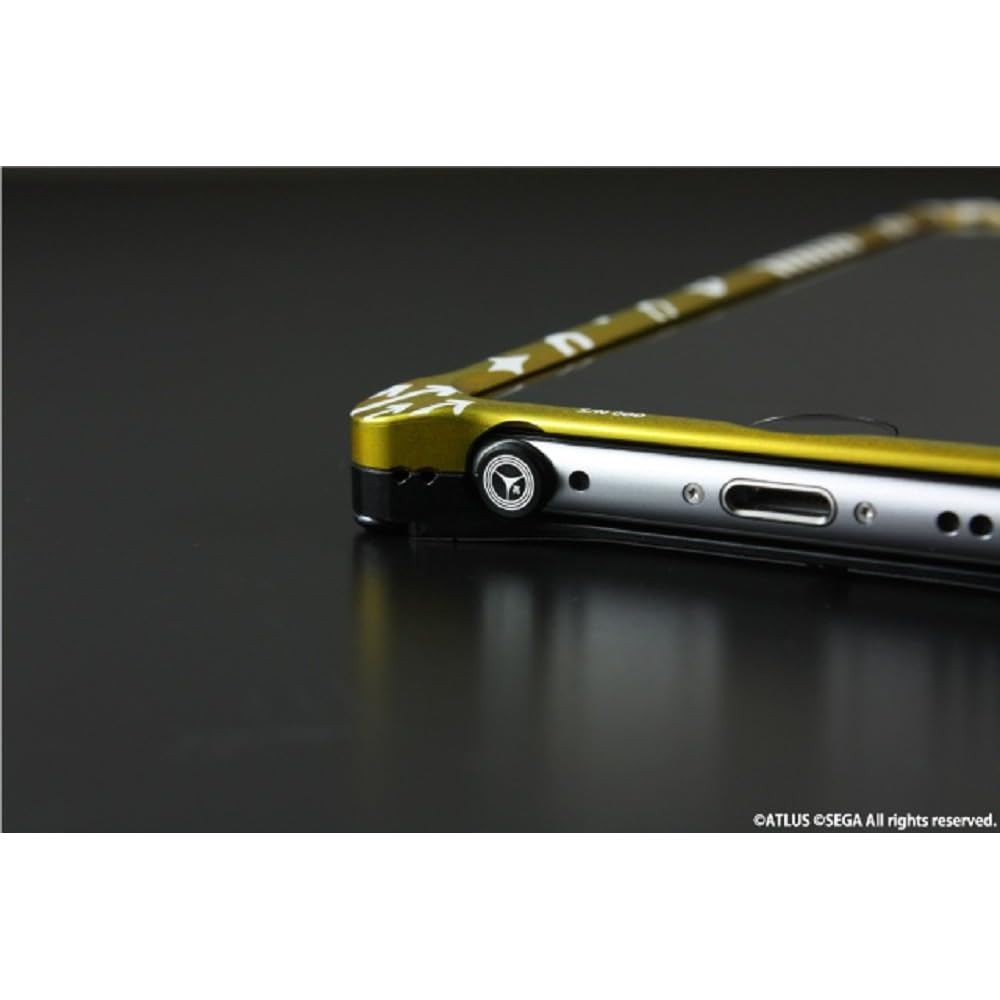 The Persona 4: Golden iPhone 6 case is made up of duralumin. In addition to the character and the persona, it also comes with insignias of the Yasogami High School. For the uninformed, Persona 4: Golden is set in a modern-day setting from within a fictional small Japanese town. The protagonist, who has the canon name of Yu Narukami, attends the Yasogami High School while spending his free time exploring randomly-generated worlds in another dimension.

The iPhone 6 case is releasing in Japan on the 26th of March. It is unknown if the same product will be coming to the U.S.

Atlus is currently busy with the release of Persona 5, which should be coming out in 2015. It’s possible that there will be some kind of Persona 4 cameo as the fourth main game in the series had several references towards Persona 3. Persona 5, originally announced as a PS3 exclusive, was also confirmed to be releasing on the PlayStation 4 by Sony at last year’s TGS.