Amazon Japan has updated their listing of Resident Evil Revelations 2 to reveal an exclusive handgun DLC. As expected, you can only get the custom weapon when you purchase the game from the retailer’s website. Check out the exclusive handgun from the survival-horror game below this paragraph. 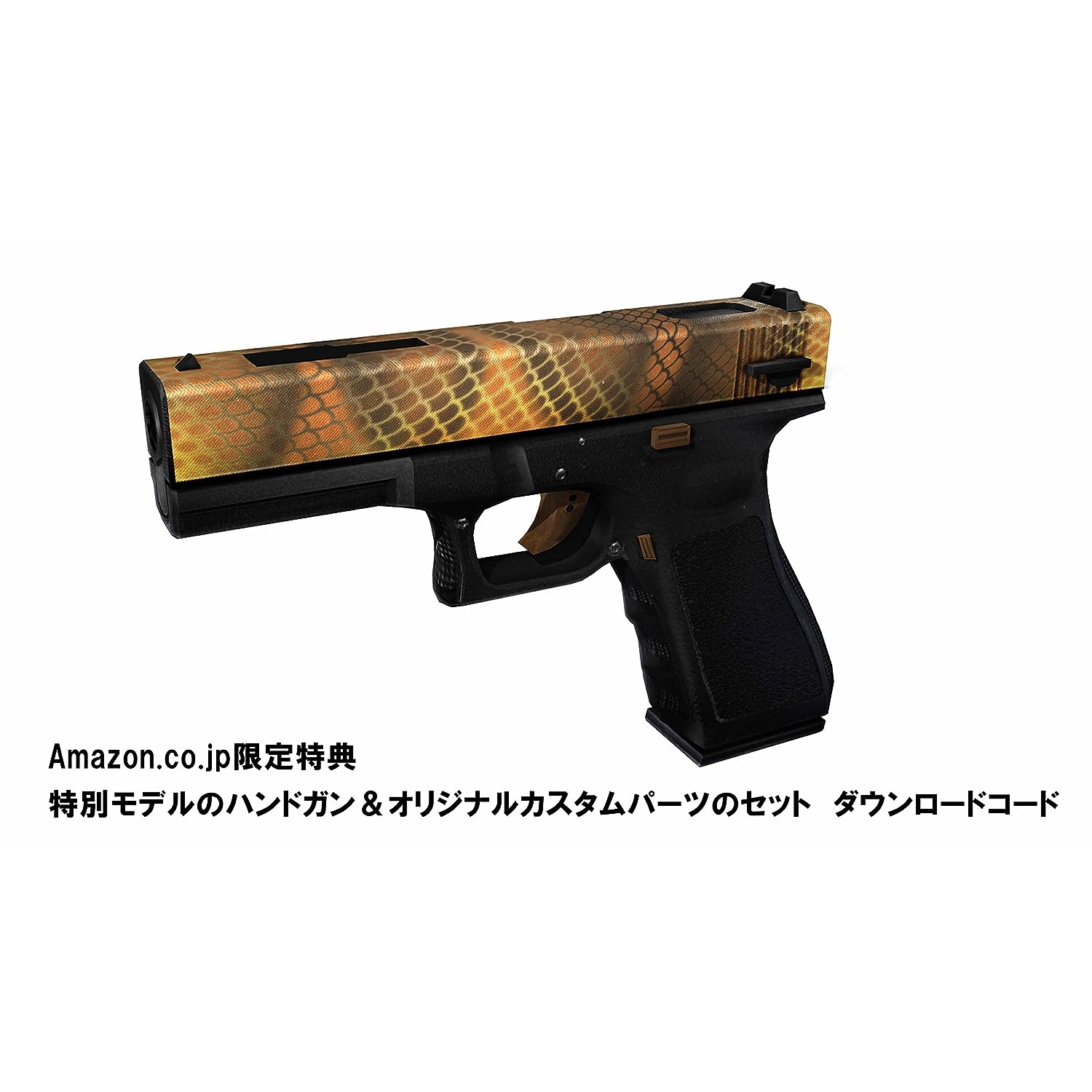 It is unknown if the Amazon website in the U.S. is going to have the same bonus. Capcom has a somewhat unconventional release plan for Resident Evil Revelations 2. Customers can first purchase the video game episodically. Alternatively, they can also buy the season pass or physical disc, both of which contain additional extras such as exclusive costumes, characters (Hunk and Wesker) and maps for Raid Mode along with two bonus episodes.

For the uninformed, Resident Evil Revelations 2 marks the return of Claire Redfield, the heroine from Resident Evil 2 and Resident Evil: Code Veronica. You can also play as Barry Burton and his daughter, Moira.

The physical version of Resident Evil Revelations 2 is releasing on the 10th of March. The game is being developed for the PlayStation 4, Xbox One, Xbox 360, PlayStation 3, Vita (which will be published by Sony) and PC. You can preorder the U.S. release from Amazon.com with this link.