The release date has now been posted for the Limited Edition Batman: Arkham Knight Scarecrow Action Figure from DC Collectibles. According to Amazon, the figurine is expected to come out on the 15th of April, which is before the launch of the actual videogame. You can preorder the Scarecrow statue from the retailer’s website with this page. A picture of the officially licensed product can be viewed below this paragraph. 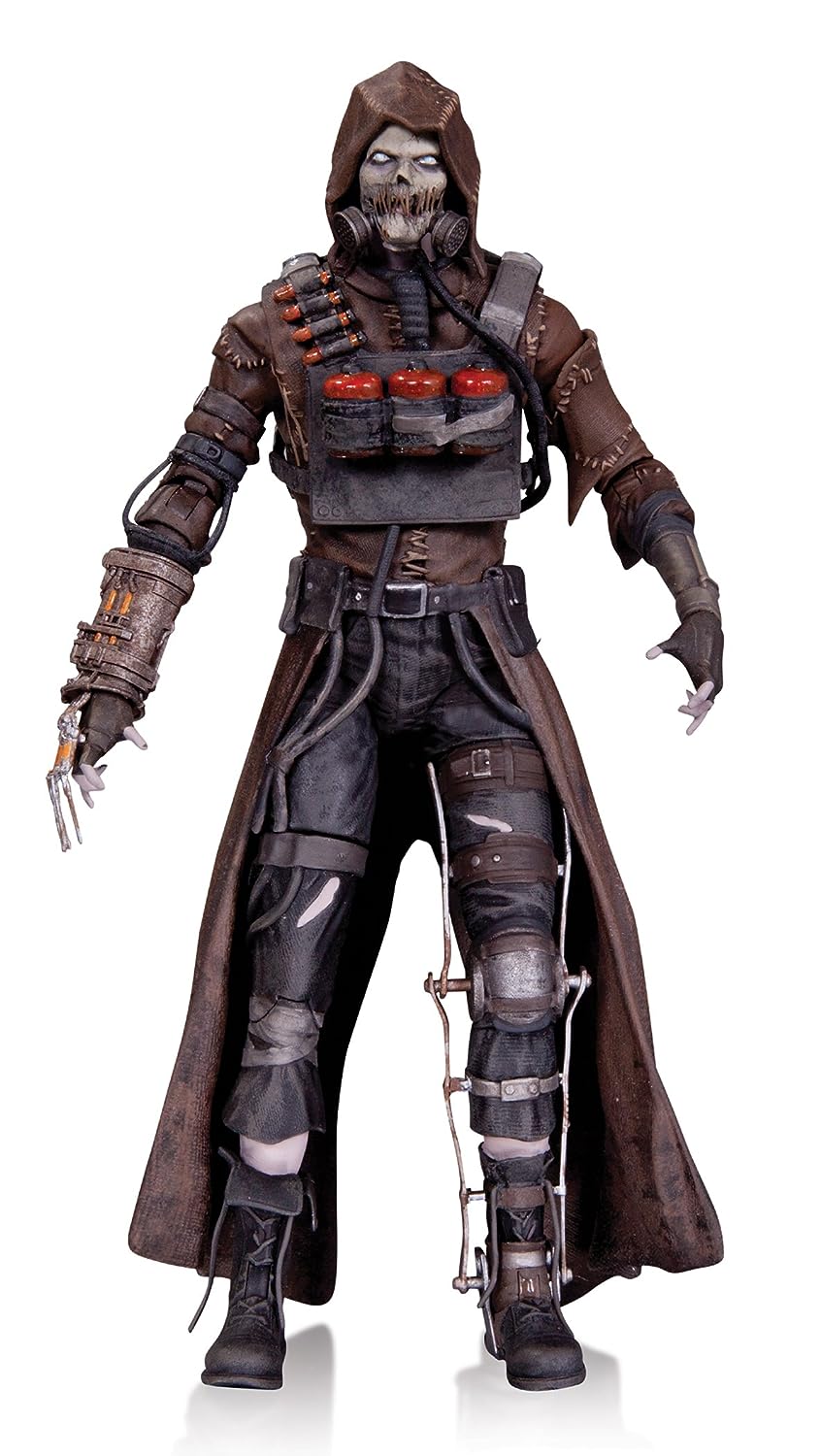 The designs of the Scarecrow Action Figure are based off his looks in Batman: Arkham Knight. In the videogame, Scarecrow decided to team up with the other villains to plant fear toxins, as well as explosives, in Gotham City. This forces all of the normal citizens to evacuate, leaving only Batman, the police force and the criminals.

The statue is measured at 6.75 inches in height. It is advertised as “intricately sculpted” and “highly detailed.”

Batman: Arkham Knight was expected to be one of the biggest releases of 2014. However, the sequel ended up being delayed by a lengthy amount of time. It is now slated to come out on the 2nd of June on the two current-gen consoles, the PlayStation 4 and Xbox One, along with the PC. You can preorder the new Batman videogame with this link from Amazon.