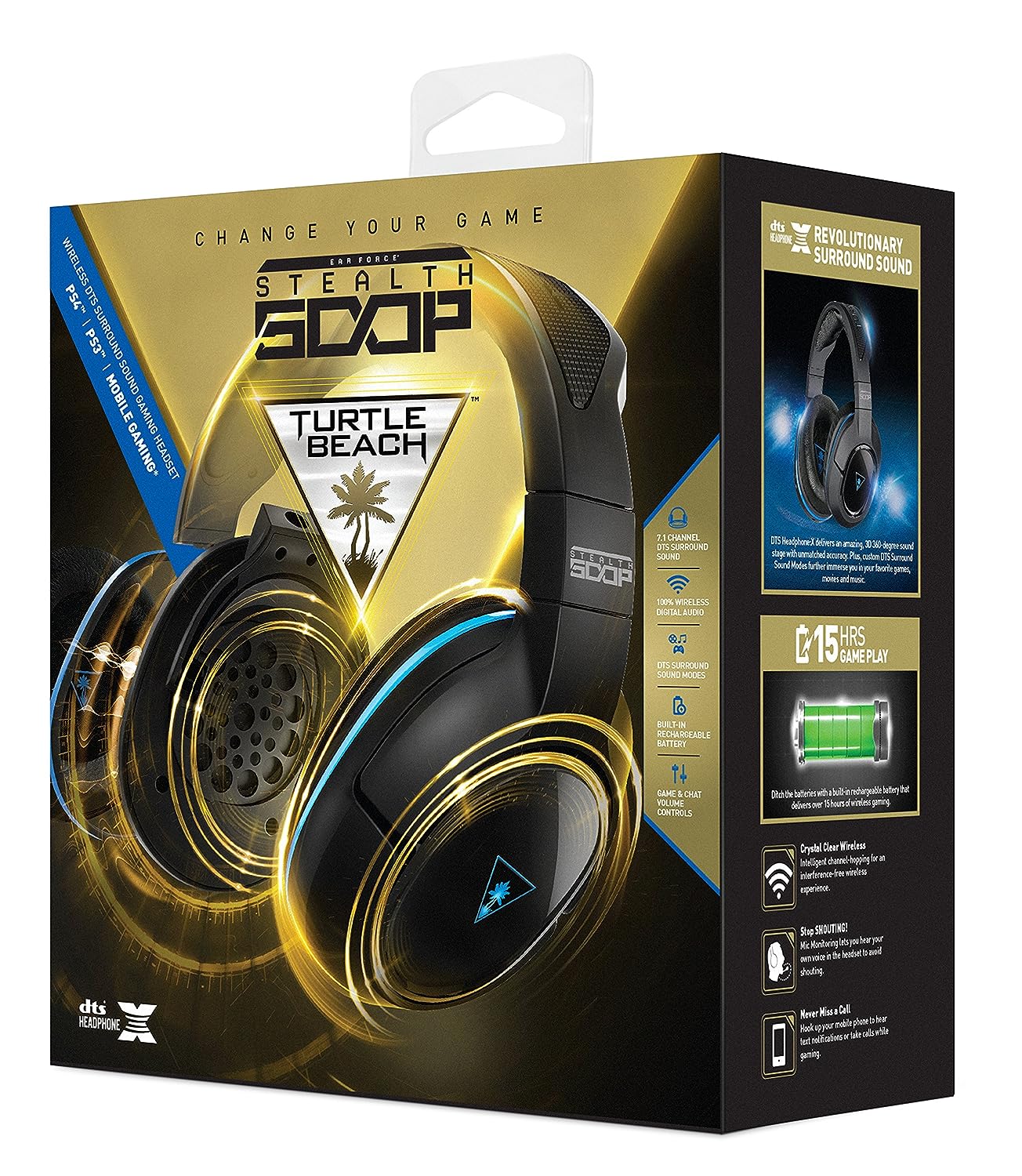 Juergen Stark of Turtle Beach seems very confident that his company has the best set of PlayStation 4 gaming headsets. In a press release sent to us, the CEO commented on the release of the Ear Force Stealth 400, Stealth 500P and Elite 800, saying that all three provide gamers with “great new options for fully wireless multiplayer gaming on the PS4.”

Mr. Stark would go on to declare that several quality multiplayer videogames are being released for the PlayStation 4 in the holiday season. He believes that his company is “arming players with the best possible multiplayer chat and game audio experience they can have” with the new gaming headsets.

According to Turtle Beach, the Stealth 500P and Elite 800 are the first DTS Headphone:X 7.1 surround sound PS4 headsets. The Stealth 400 and Stealth 500P can be used upwards of around 15 hours on a single full charge while the Elite 800 can take up to 10 hours. All three are compatible with the PlayStation 3 in addition to various mobile devices as well.