Dragon Age: The World of Thedas Volume 2 has been released in the U.S. region. So, if you haven’t already, you can purchase the second volume of the series with this link on Amazon. Find the front and back covers of the book below this paragraph. 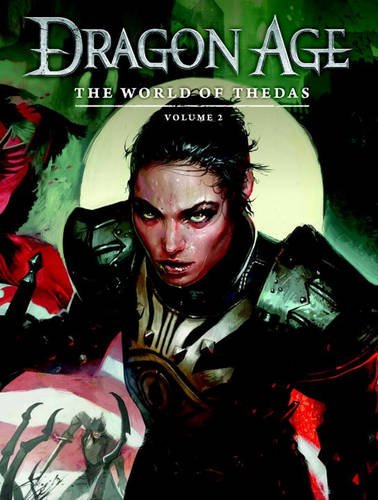 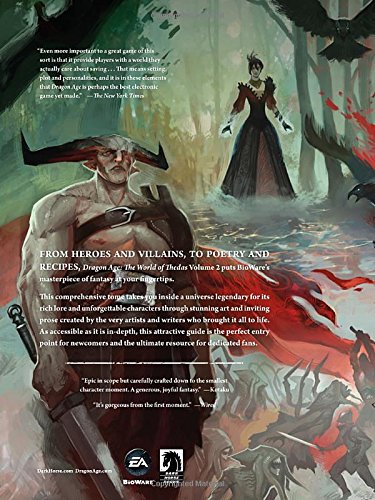 Dragon Age: The World of Thedas Volume 2 focuses on Dragon Age Inquisition as it will provide comprehensive details on the game’s heroes, food, songs, villains and more lore from the role-playing game. The product also comes with exclusive artwork.

The first volume covers the previous installment of the Dragon Age series. If you are interested, you can purchase Dragon Age: The World of Thedas Volume 1 here.

Dragon Age Inquisition was made available last year on the 18th of November. The sequel (which came out for the PlayStation 4, Xbox One, Xbox 360, PlayStation 3 and PC) addressed most of the issues found in Dragon Age Origins and especially Dragon Age 2. It ended up winning a few Game of the Year awards in 2014.

The first major single player expansion for the game was Jaws of Hakkon, which came out on the 24th of March for the PC and Xbox One. The same DLC is coming out on the 26th of May for the PlayStation 4, Xbox 360 and PlayStation 3.