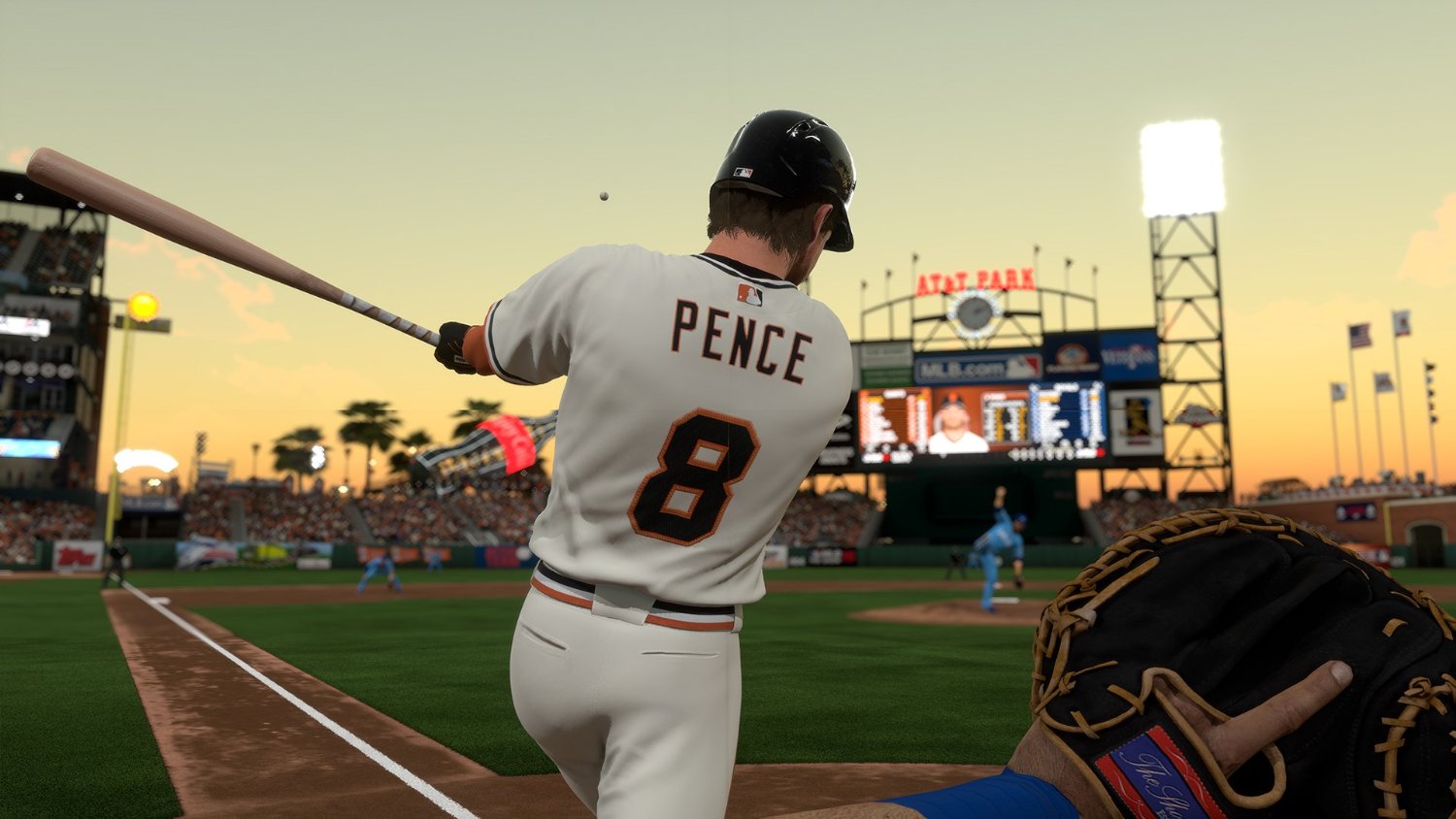 Thanks to the Sony Entertainment Network Store, the download size has been listed for the PlayStation 4 version of MLB 15: The Show. The baseball game requires 36.1 GB of free space on the hard disk drive on the console. With that said, you can also buy the disc release with this page on Amazon if you don’t want to download that much data from the internet.

For the uninformed, MLB 15: The Show on the PS4 made several graphical enhancements when compared to MLB 14: The Show, which was the first baseball game that came out for the system. It will use real-time lighting when it comes to artificial lights, shadows and seasonal sun. The current-gen console version also improved the personalities of the players.

To further add to the authenticity of the game, SCE San Diego Studio is using licensed equipment for the first time when it comes to bats, batting gloves, cleats and fielding gloves.

MLB 15: The Show is coming out for the PlayStation 4 later this month on the 31st of March. Sony is also releasing the game on the PS3 and Vita systems on the same day. With that said, all of the visual improvements we mentioned above were only made towards the PS4 release.