The release date is now available for the Disney Infinity: Disney Originals (2.0 Edition) Crystal Sorcerer’s Apprentice Mickey Figure. A listing from Amazon is indicating that the figurine is shipping on the 5th of December. You can preorder it right now with this link. A photo of the figure is also place below this paragraph. 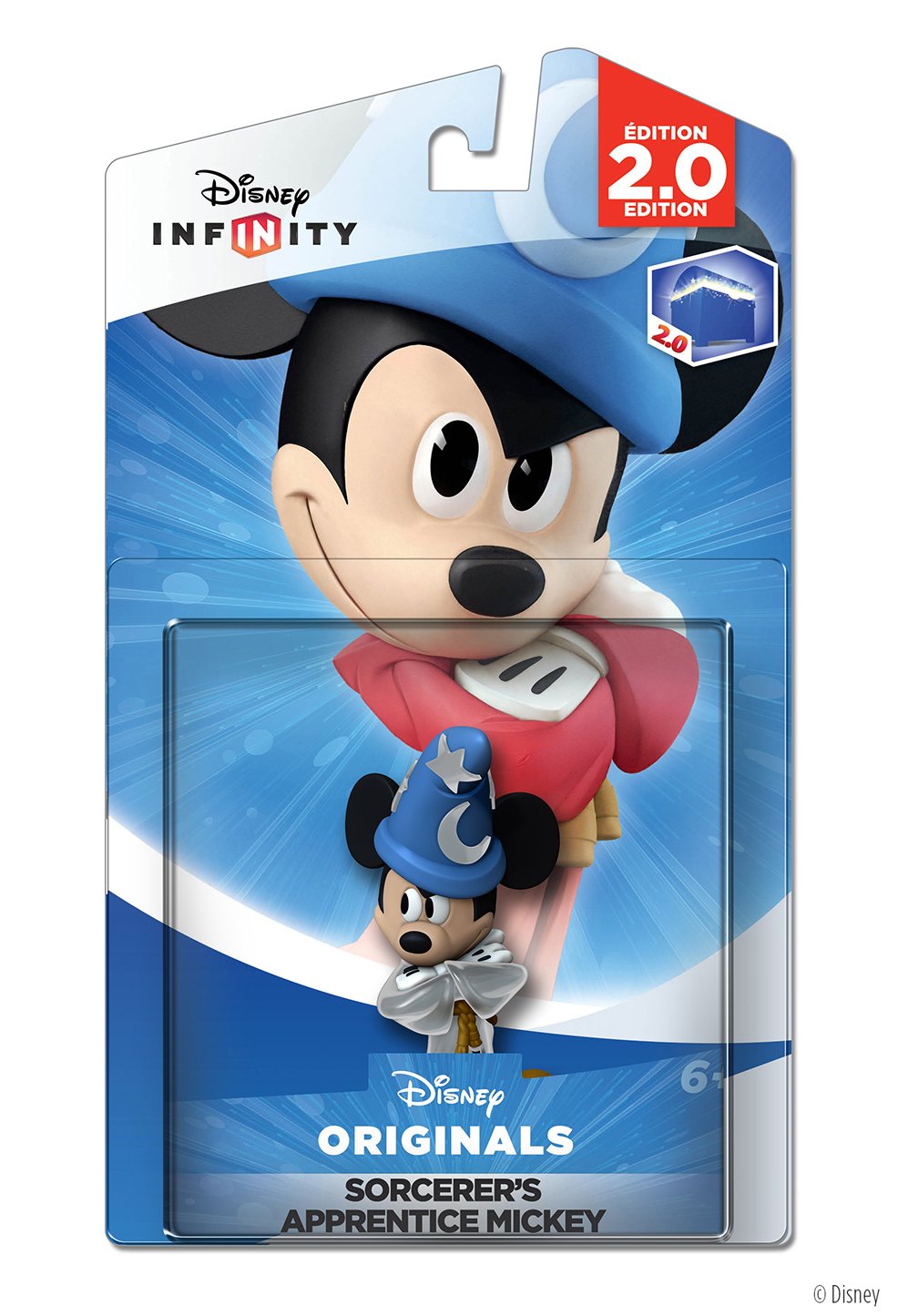 The Crystal Sorcerer’s Apprentice Mickey Figure is compatible with Disney Infinity: Marvel Super Heroes (2.0 Edition), which came out on the 23rd of September. Sony had a deal with Disney to release an exclusive collector’s edition of the videogame on the PlayStation 4 and PlayStation 3. The same game also came out for the Xbox One, Xbox 360, Wii U, PC and iOS.

If you haven’t already, you can purchase the Disney Infinity: Marvel Super Heroes (2.0 Edition) starter pack right now with this page. The sequel is also compatible with figurines from the original game that came out in 2013.