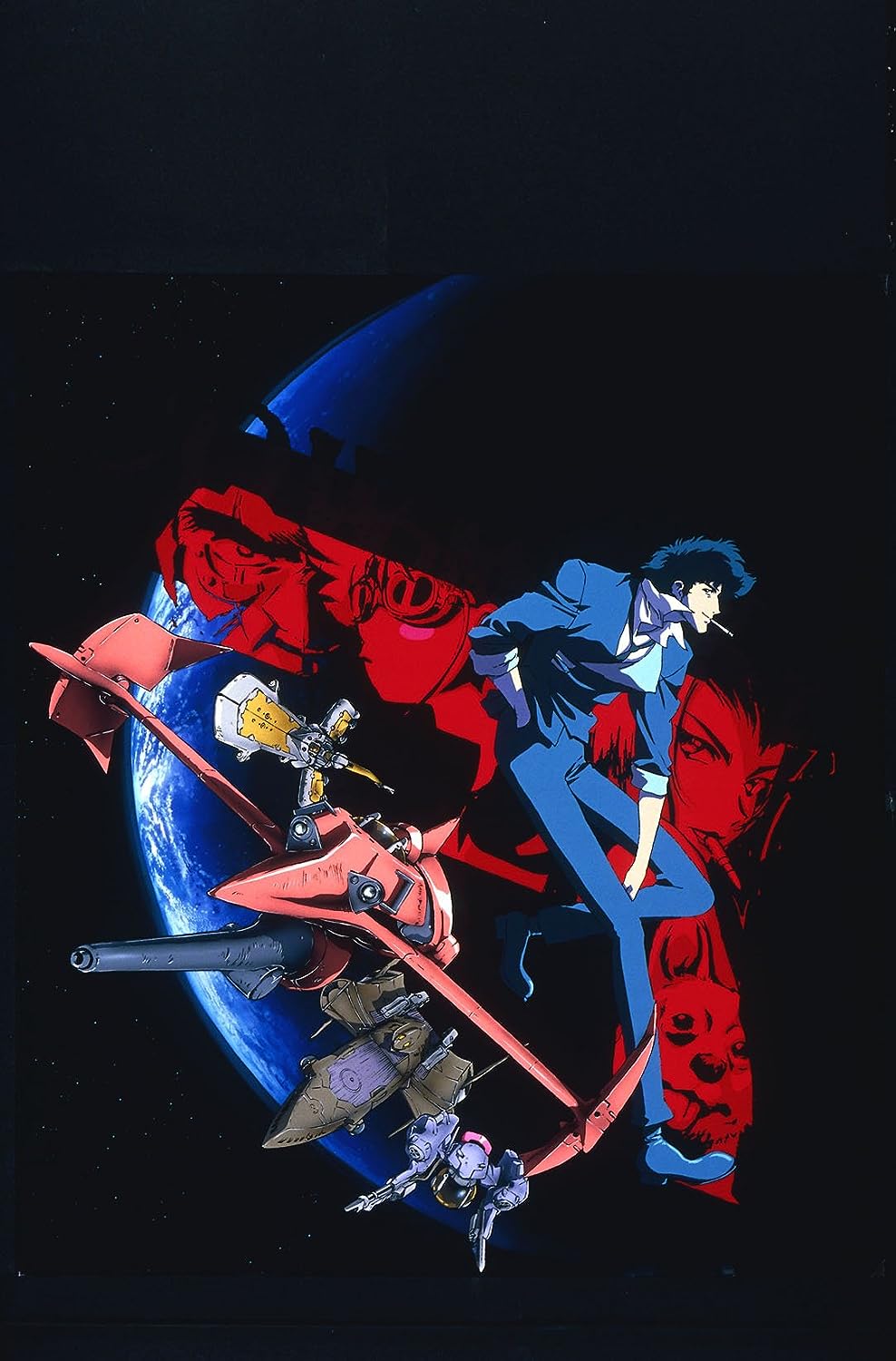 Cowboy Bebop: The Complete Series – Amazon Exclusive Edition comes with a Limited Edition clamshell art box plus two separate art books. The first contains 140 pages of black and white designs and sketches that will show off the origin of the anime. The second is more of a traditional full-colored art book with 48 pages.

Based on the listing, Cowboy Bebop: The Complete Series – Amazon Exclusive Edition is being released on the 16th of December. The original television series became a fan favorite when it first aired in 1997. With the new Blu-ray release, it should look much better than ever before.