The Chrono Trigger and Chrono Cross Arrangement Album CD has been released in the North American region. If you are interested, you can purchase the soundtrack selection with this link on Amazon’s website. Check out the cover for the album below this paragraph. 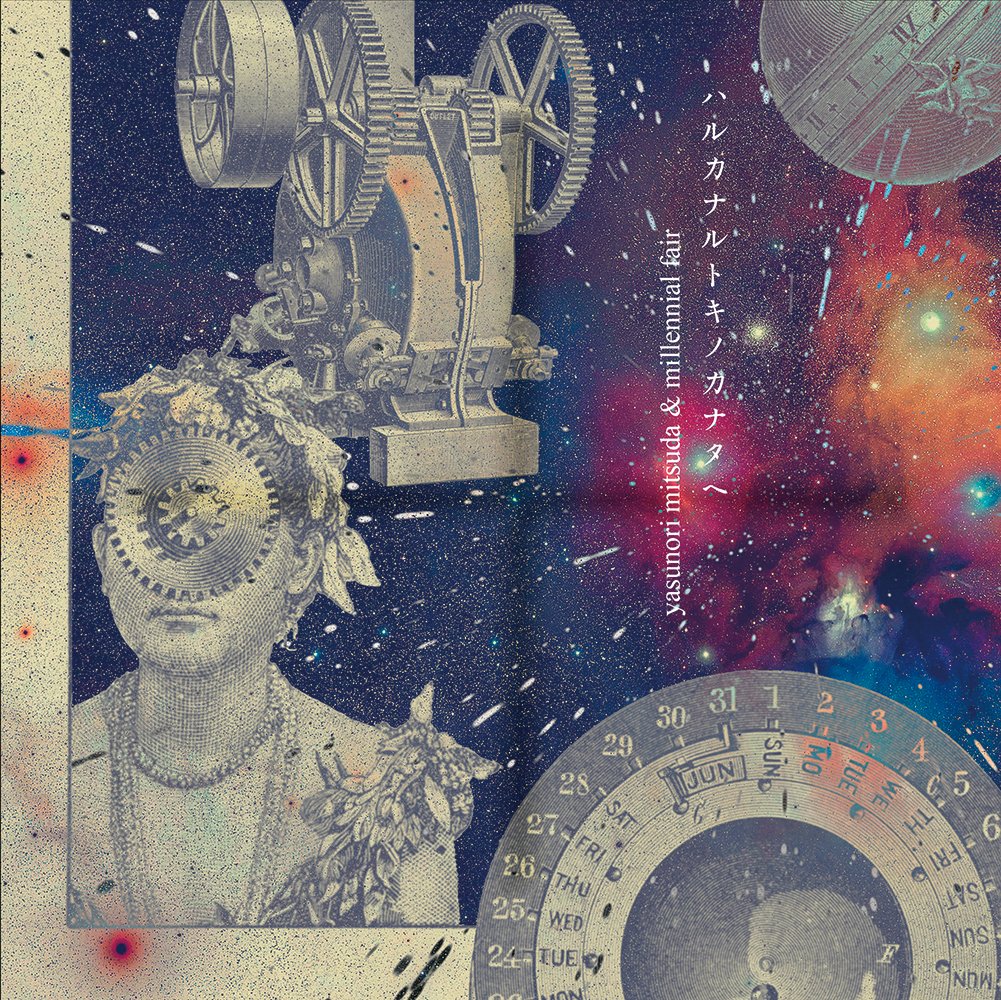 The compilation is to commemorate the 20th anniversary of the illustrious career of Yasunori Mitsuda. Aside from the two aforementioned games, he also worked on tracks for other titles: Shadow Hearts, Shadow Hearts 2: Covenant, Xenoblade Chronicles, Xenogears and Xenosaga Episode I: Der Wille zur Macht.

For the album, the composer hand selected ten tracks from Chrono Trigger and Chrono Cross: Corridors of Time, Epilogue ~ To Good Friends, Marbule, Radical Dreamers, Schala’s Theme, Time’s Scar, The Bend of Time, The Frozen Flame, To Far Away Times and Wind Scene. These songs have been rearranged with new recordings, offering a fresh take.

Chrono Trigger was first released in 1995 while the sequel, Chrono Cross, came out four years later in 1999. The two games are considered to be some of the best titles from the JRPG genre. So, if you are a huge fan of the series, you should definitely check out the newly available Chrono Trigger and Chrono Cross Arrangement Album CD.