Several companies are making PlayStation 4 console and DualShock 4 skins based on the upcoming Call of Duty: Black Ops 3.You can check out the photos of each product, and purchase then if you are interested, below. 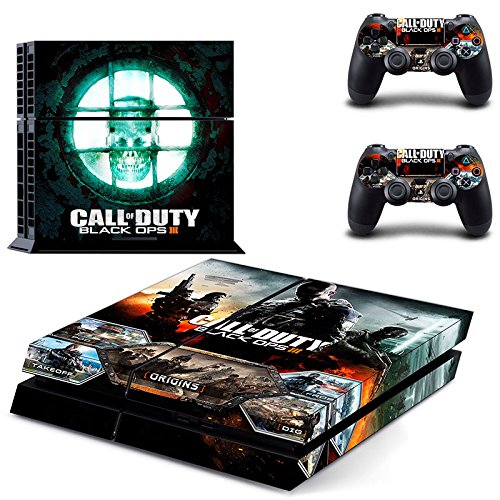 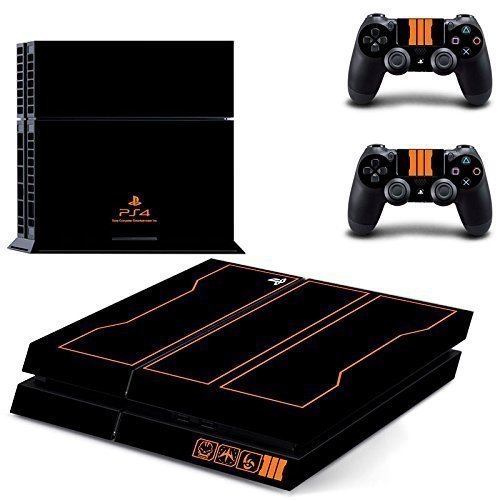 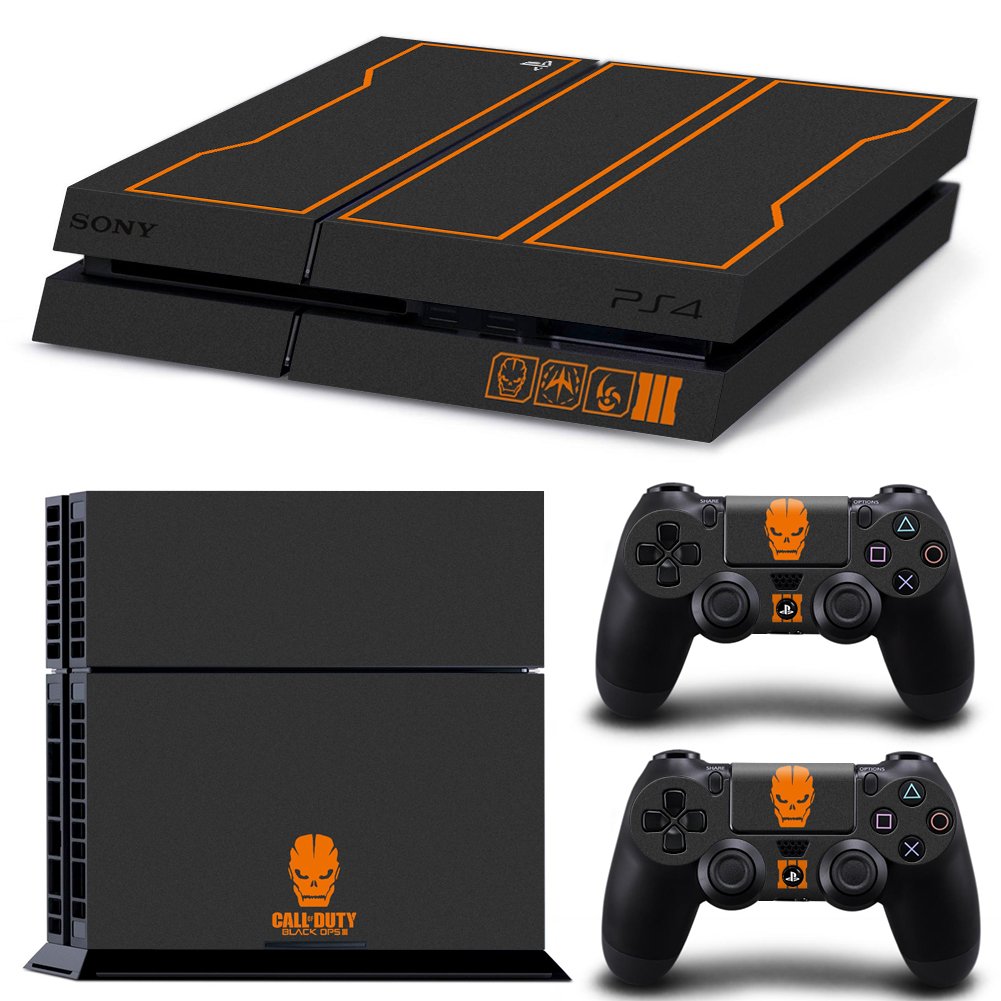 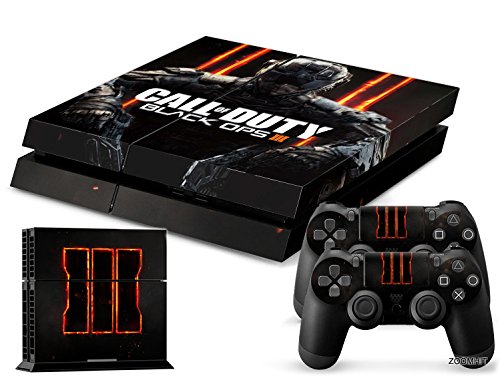 Call of Duty: Black Ops 3, which is expected to be one of the best selling releases of 2015, is slated to come out on the 6th of November in the North American region. Sony is partnering with Activision for the first time in regards to Call of Duty, resulting in exclusive advertisement, timed exclusive DLC pakcs along with two system bundles.

Black Ops 3 is being developed mainly for the PlayStation 4, Xbox One and PC. Although the game is coming to the Xbox 360 and PlayStation, it has been scaled down with compromised features, including the complete removable of the main campaign.