Several images have been listed by Amazon for the newly-available red and white versions of the Tritton Kama Stereo Xbox One Headset. If you are interested, you can purchase either variation of the accessory from the retailer with the following links: Red and White. 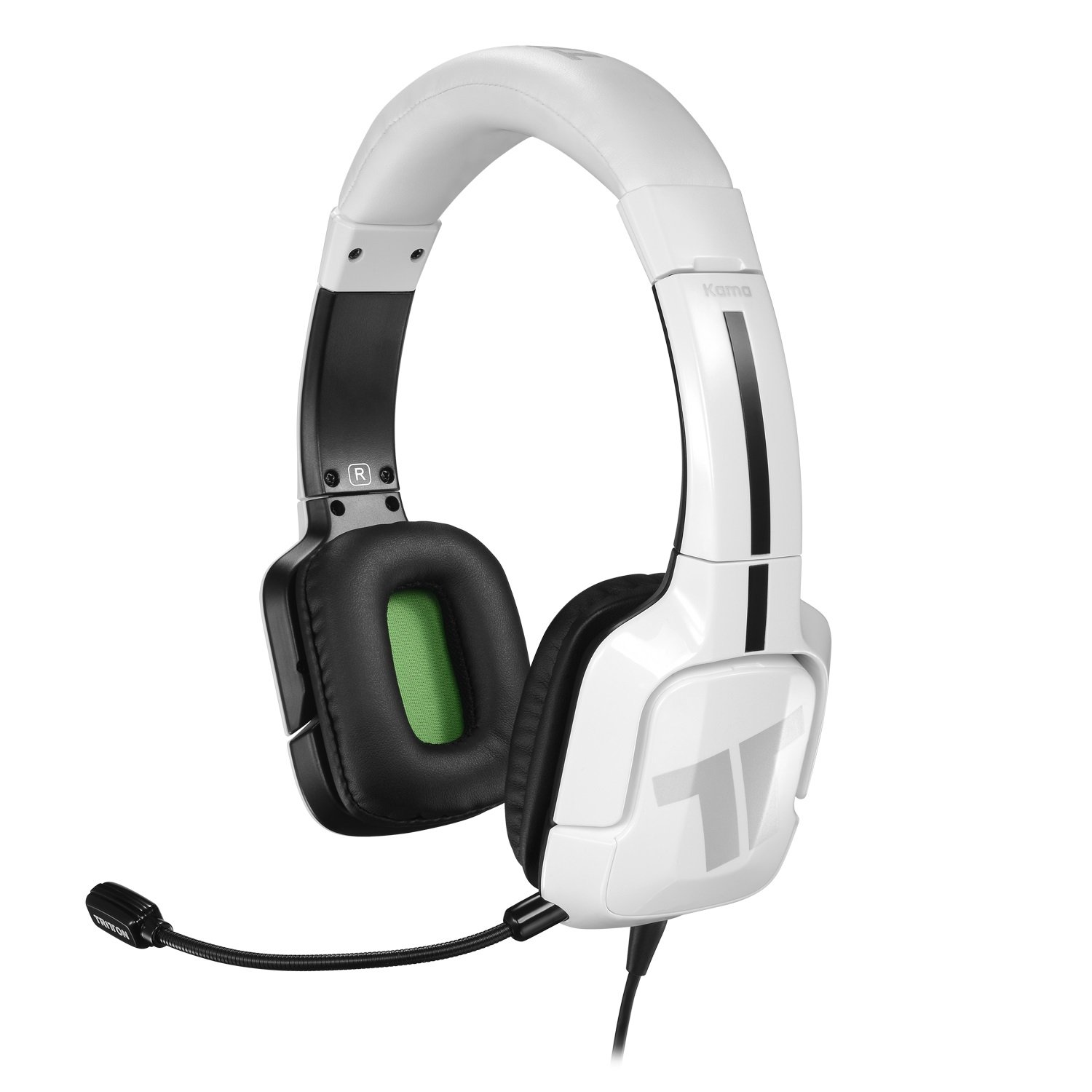 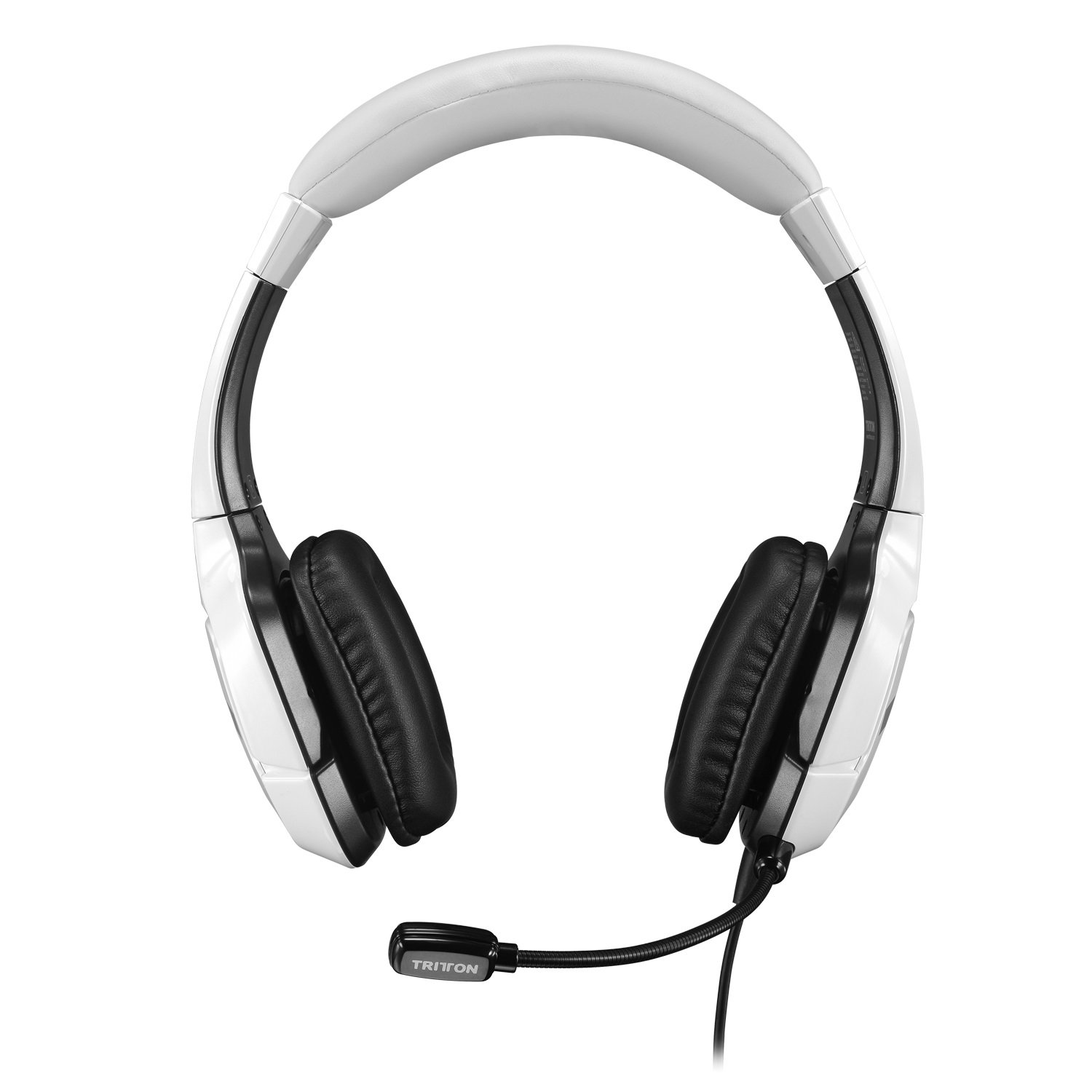 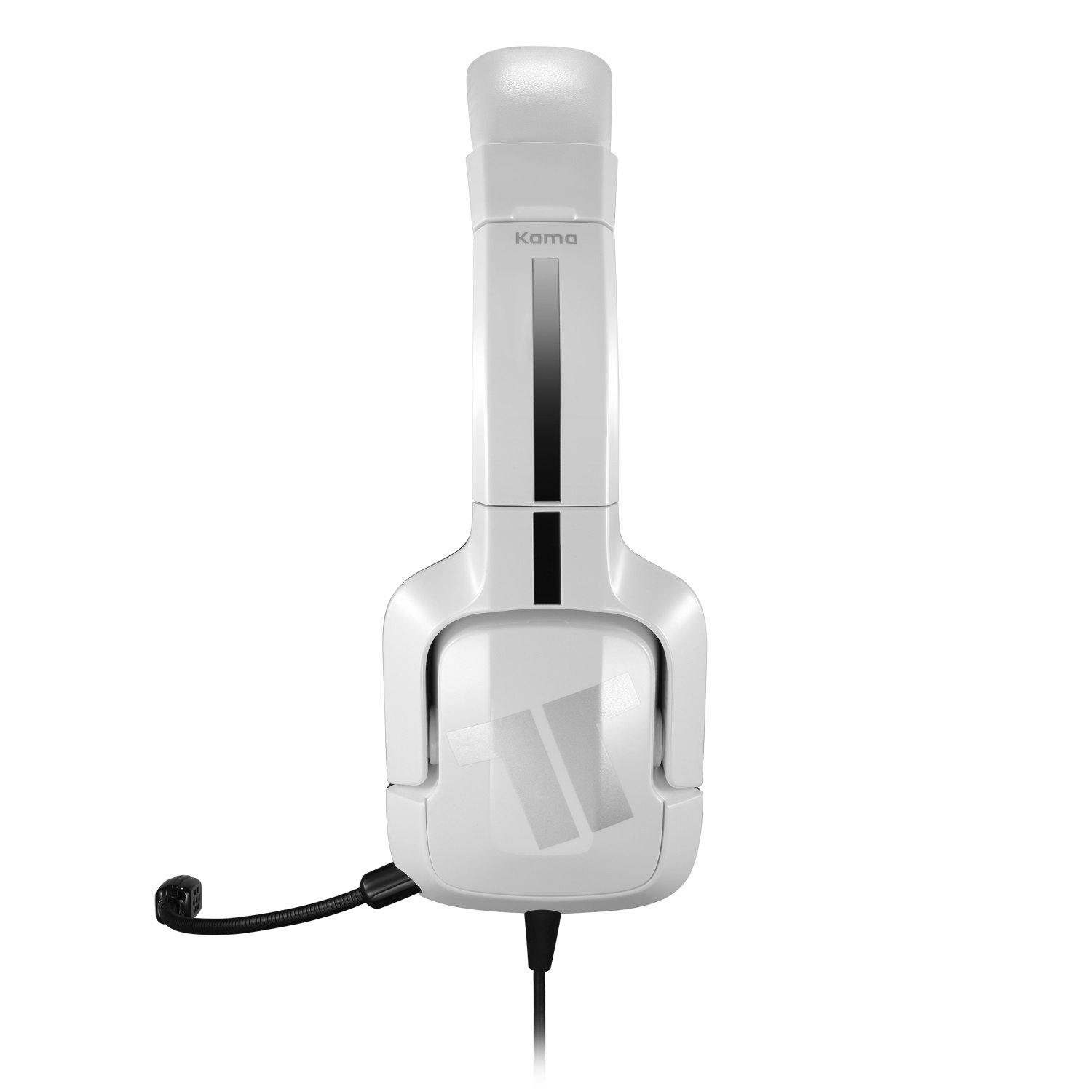 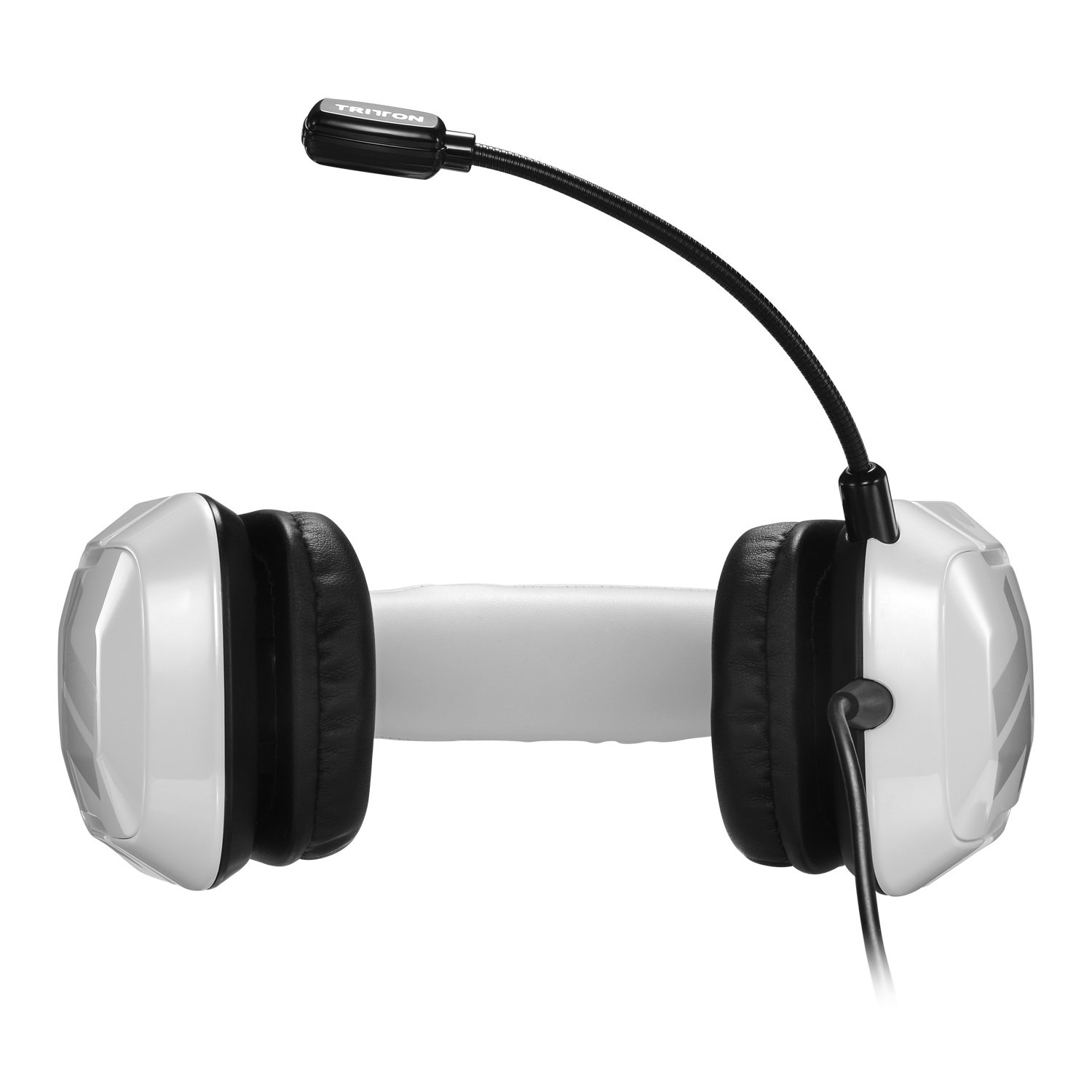 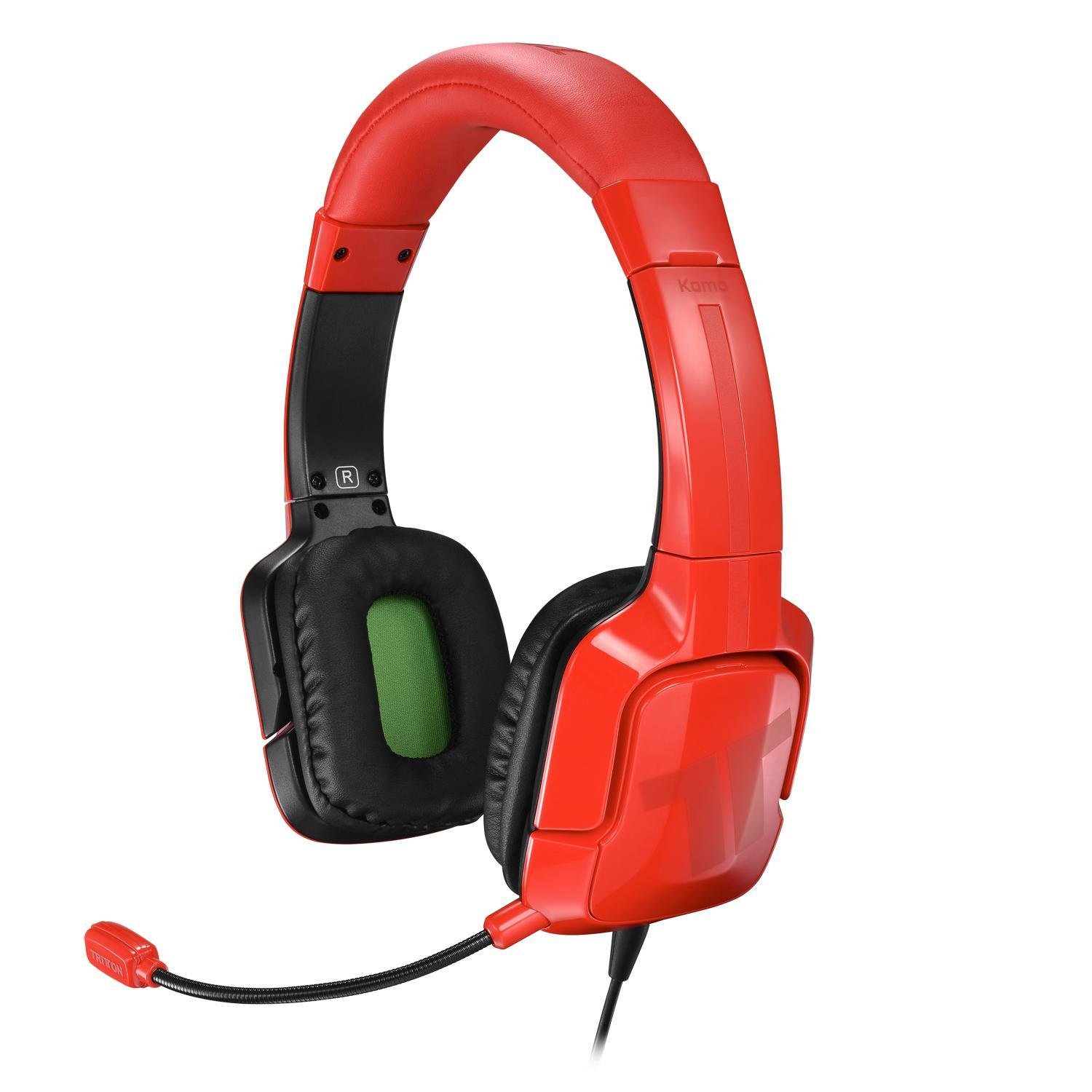 For the uninformed, the Tritton Kama Stereo Xbox One Headset comes with 40mm speakers in addition to a flexible microphone (so that you can adjust it to the right angle). The head rail has been padded as well for added comfort during longer play sessions, especially if you are playing online games such as Battlefield Hardline, Call of Duty: Advanced Warfare, Destiny, Evolve and the upcoming Halo 5.

The product connects to the Xbox One home console by using the included Xbox One Stereo Headset Adapter, so you don’t have to buy one separately. You can also connect the headset to laptops, notebooks, portable systems, smart phones, tablets and other devices by using the 3.5mm headphone jack.

If you are looking for a headset for use with the Xbox One, as well as other compatible devices, then you might want to check out the new red and white versions of the Kama Stereo Xbox One Headset from Tritton.