Amazon has updated its listing for The Witcher 3: Wild Hunt Collector’s Edition guide with a new photo. The image provides a look at the cover of The Witcher Grimoire, which was placed alongside the main book. You can preorder the official Collector’s Edition strategy, which is only being printed once, with this page on the retailer’s site. You can find the new photo below this paragraph. 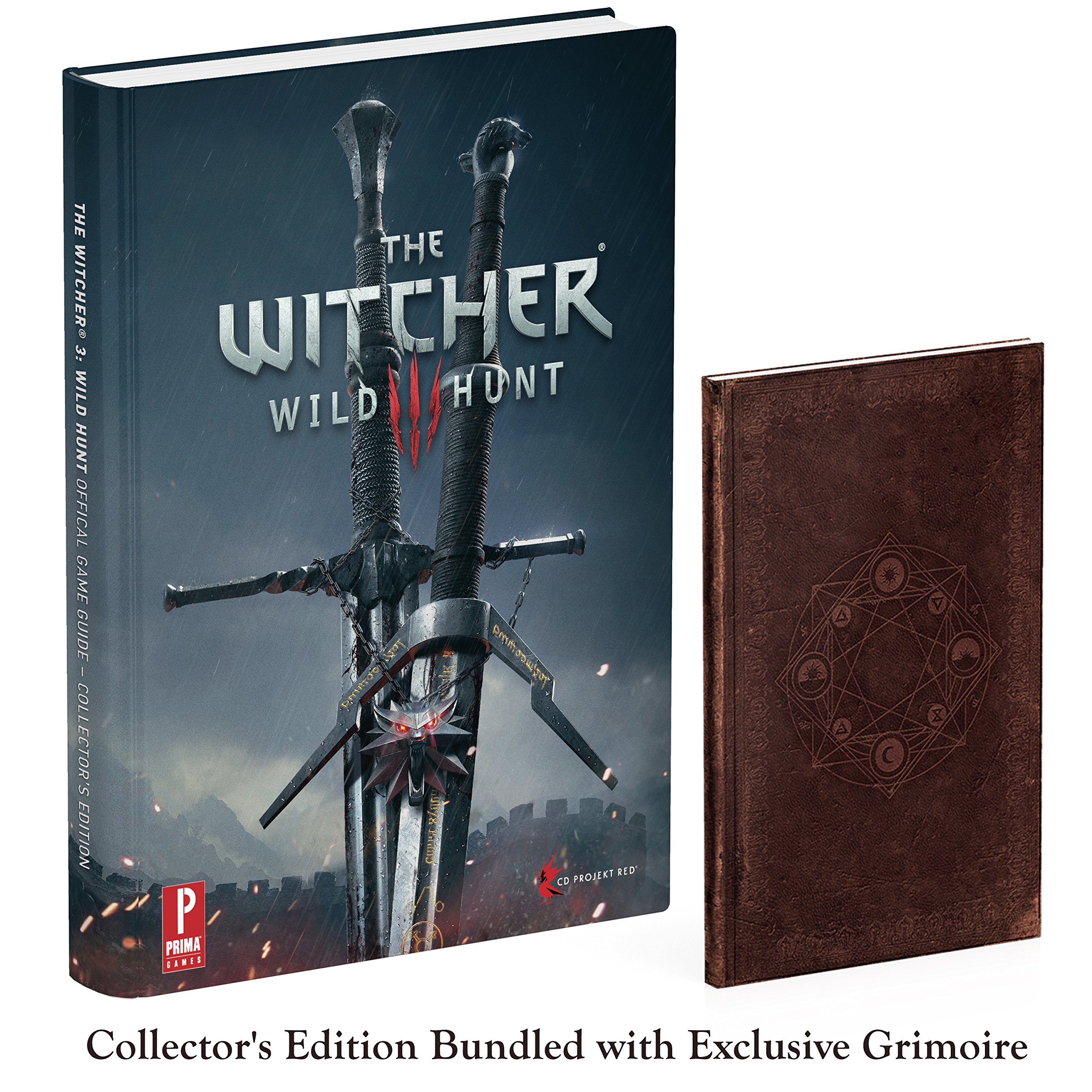 Along with the 96-page Grimoire (which was created by David S. Hodgson just for the Collector’s Edition) the product also includes a deluxe foil stamped hardcover as well as a 30-page art gallery not found in the regular release of The Witcher 3: Wild Hunt guide. Fans of the series should definitely check it out, especially with the limited print run, if they want a collector’s item as well as a comprehensive walkthrough.

Like the videogame, The Witcher 3: Wild Hunt Collector’s Edition: Prima Official Game Guide is releasing on the 19th of May. The game itself is being developed for the PC platform along with the PlayStation 4 and Xbox One current-gen consoles. Microsoft is helping CD Projket Red with advertising the software product, so expect to see plenty of mainstream ads to feature the Xbox One version of the open-world RPG.